The king of Wakanda joins the fray 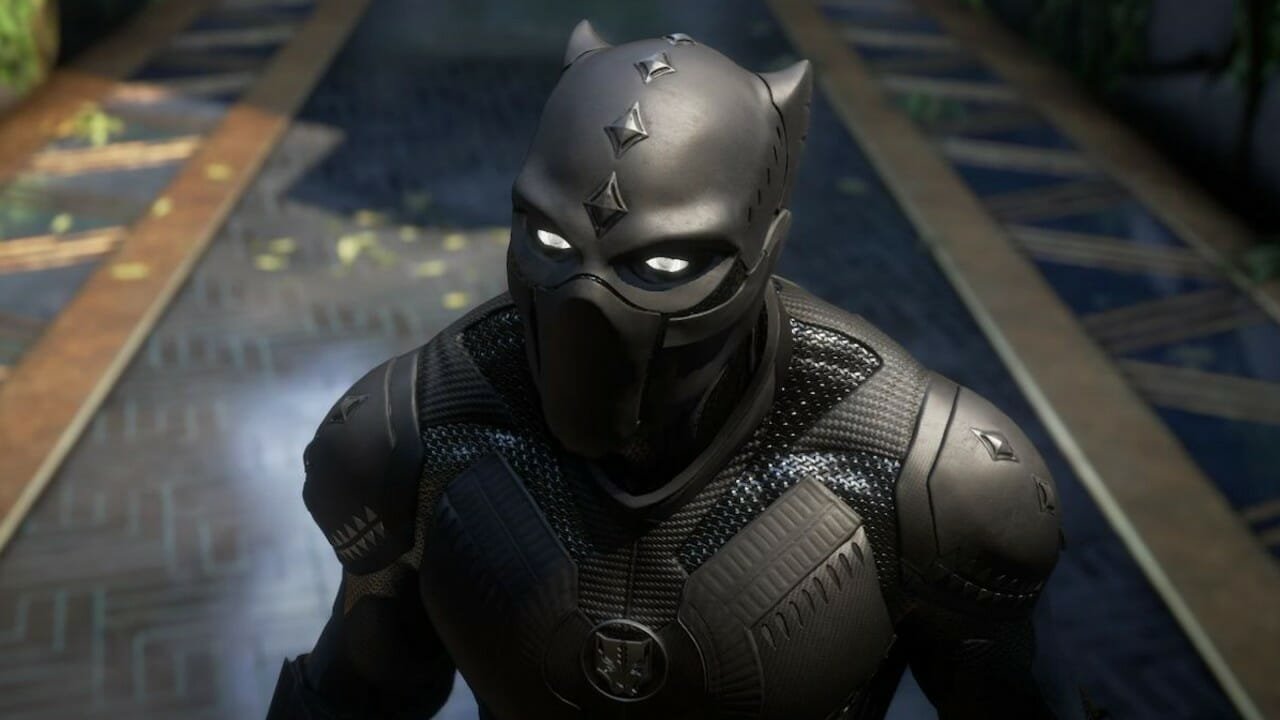 Square Enix and Crystal Dynamics have announced that Marvel’s Avengers expansion Black Panther – War For Wakanda will officially launch on August 17 for all platforms.

A day ahead of the launch, on August 16, Square Enix will air a new Avenger’s War Table broadcast going over the Black Panther expansion. War For Wakanda is completely free for all players and adds on roughly 7-8 hours with a new story campaign. Of course, it also adds on a new playable hero with Black Panther. Past all that, the expansion is the largest content update the game has received and will bring new villains, new enemies, a new explorable area, the Royal Palace Outpost, and more.

War For Wakanda’s story sees Klaw infiltrating Wakanda in a bid to steal Vibranium, with Black Panther having to secure the safety of his country. There’s even a star-studded cast behind the new characters with Christopher Judge (Kratos from God of War) taking on the role of Black Panther. Other actors include Steve Blum (Spike from Cowboy Bebop), Dave Fennoy (Lee from The Walking Dead), Erica Luttrell (Acxa from Voltron: Legendary Defender), and Debra Wilson (Cere Junda from Star Wars Jedi: Fallen Order).

In celebration of the expansion’s release, Square Enix is running a free All-Access weekend on all PlayStation, PC, and Google Stadia. Players just need to go to their respective digital storefronts and download the game, and they’ll have access to all content for the designated period, as seen below. A post on Marvel’s Avengers site also says Crystal Dynamics is working to give Xbox players their own All-Access weekend.

Finally, the game’s Marketplace that sells costumes, nameplates, etc, will have a 50 percent off sale on a majority of its wares.