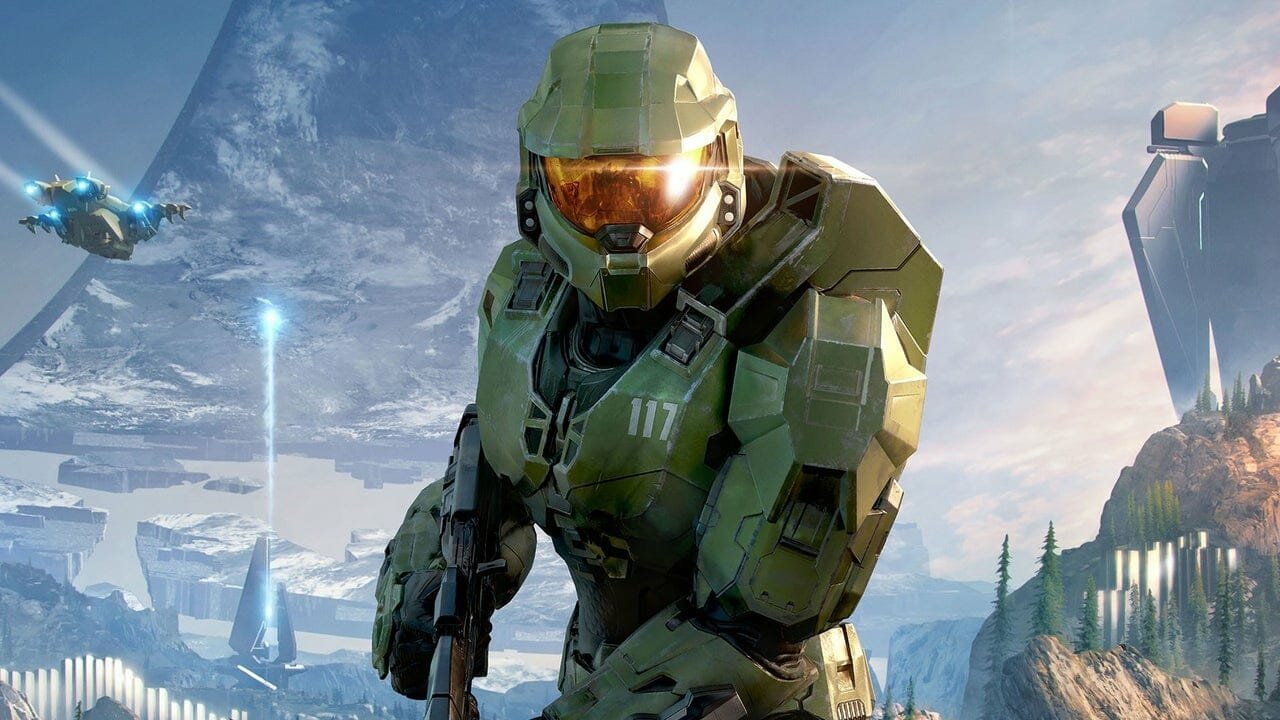 Halo Infinite was delayed to Holiday 2021 after originally being scheduled as an Xbox Series X|S launch title, but the later release date has been worth it so far.

Xbox showed off some footage and features closer to E3 2021 and let’s just say, Halo Infinite has come a long way since Craig. Some players will be getting a closer look in an invite-only multiplayer preview happening between July 29th and August 1st. The beta may be invite-only, but 343 Industries is pulling the curtain back some for everyone else. The developer will be showing content from the preview in a live stream on Twitch and YouTube.

The event itself is only available for people invited from the Halo Insider program, which anyone can sign up for. You can still sign up, but the invites are already going out, but you’ll be prepared for the next invite-only event. This event is focused on combat against AI bots.

This preview will put players in Slayer matches across three different maps against bots. It won’t feature traditional PVP combat, but beta participants will still be able to see how Halo Infinite combat and movement feel, and that’s a big part of the Halo experience.

I didn’t receive an invite and am registered for the program, but I’m also content with just seeing some gameplay in action and then playing it on Game Pass as soon as it releases. 343 Industries community director, Brian Harrard, tweeted details on how participants were selected and also provides hope.

It’s possible that you received an invite but signed up for the program under a different email address. Jarrard says invitations will also be sent via Waypoint’s message on Thursday, July 29. Make sure to check in case that applies to you.

Halo Infinite currently doesn’t have a set release date but is scheduled for Holiday 2021. It will be available to purchase or play via Xbox Game Pass on PC and Xbox at release. Multiplayer will be free for everyone and will not require Xbox Live Gold, Xbox Live Game Pass, or purchase.

File Under: Halo
More From CGMagazine