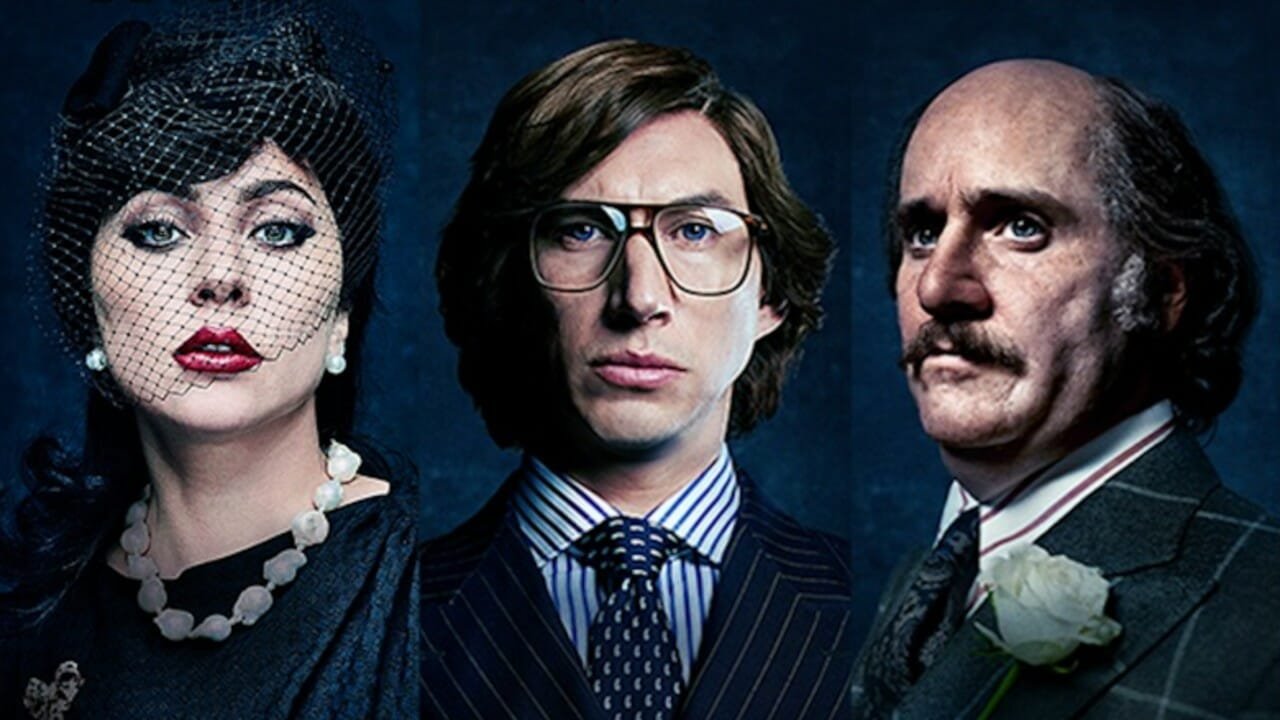 MGM has released a set of new characters posters for House of Gucci, the upcoming film directed by Ridley Scott (Blade Runner, Gladiator), set to be released on November 24.

The set of five posters shows off the transformations for Lady Gaga, Adam Driver, Jared Leto, Jeremy Irons, and Al Pacino. While everyone has their own stylized look, Leto’s transformation is nearly unrecognizable, and you can see all five in the gallery down below. The film is based on the 2001 book The House Of Gucci: A Sensational Story of Murder, Madness, Glamour, and Greed, written by journalist Sara Gay Forden, and based on a true story.

House of Gucci depicts the turbulent marriage of Patrizia Reggiani (Gaga) and Maurizio Gucci (Driver), the former head of the prolific Gucci fashion line. In 1997 Reggiani was charged with the murder of her husband Maurizio, after she hired a hitman to do the deed. The film will explore the period leading up to Maurizio’s death, as well as the period after. Here’s the official synopsis for House of Gucci,

“House of Gucci is inspired by the shocking true story of the family empire behind the Italian fashion house of Gucci. Spanning three decades of love, betrayal, decadence, revenge and ultimately murder, we see what a name means, what it’s worth and how far a family will go for control.”

Earlier this year Gucci president and chief executive officer Marco Bizzarri told WWD that the fashion company opened its archives and provided total creative freedom to the production team behind House of Gucci.

Along with the cast noted above, the film also features Salma Hayek as Pina Auriemma and Jack Huston as Domenico De Sole. Despite House of Gucci being set to release in November, MGM has yet to release a trailer for the film.