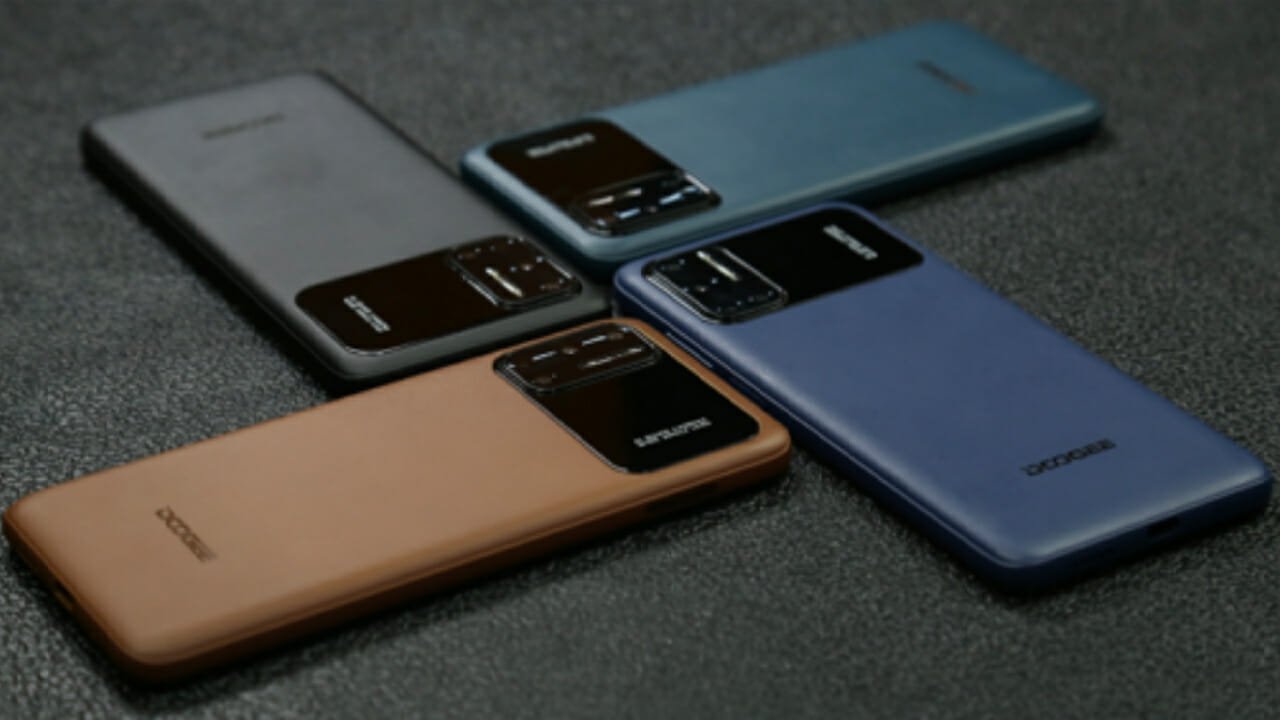 DOOGEE has announced details of its new smartphone, the DOOGEE N40 Pro which is the company’s latest and affordable smartphone.

The DOOGEE N40 Pro’s thin and light body comes with a carefully crafted and sleek leather design. Anyone looking to pick up the phone should know that the N40 Pro was designed to prevent any fingerprints from being left on the smartphone, so it is always looking clean and presentable.

Now to get more into the phone’s cameras, it comes with four in the back which the DOOGEE says ‘takes photos with impressive clarity’. That is done thanks to the Sony 20MP AI main Camera that comes with a 6P lens. If you’re a selfie connoisseur don’t worry as the N40 Pro comes with a Samsung 16MP camera on the front. The phone can record video at a clear 1080p on the back camera and 720p on the front.

As for the battery, the phone comes with a 6380mAh large battery which will last 15 days on standby time, 28 hours of calling time and will last one to three days of normal use. Other uses from a 100 percent battery will also give users 21 hours of gaming, 23.3 hours of video, 212 hours of music and 41.6 hours of reading.

The DOOGEE N40 Pro also comes with Android 11 like other similar smartphones which helps run improved smart home and media controls as well as built-in screen recording. As well, it will work with Bluetooth 4.2 and can support Wi-Fi 2.4G/5G.

The DOOGEE N40 Pro also features a dual sim card feature that allows users to choose from nano + nano or the nano + TF options. It’s a great option for users who both have a professional and personal SIM card, they can now have it under one phone. Additionally, the N40 Pro comes with security options like both side fingerprint recognition and Face Unlock to allow easy access.

The DOOGEE N40 Pro is now available to order on AliExpress for $129.99 USD. Anyone looking to order can choose between four colours which include Midnight Blue, Classic Black, Forest Green, and Caramel Brown.

File Under: DOOGEE
More From CGMagazine