Rollers of the Realm: Reunion – What is Pinball RPG?

The pinball RPG mashup sequel will launch in 2022 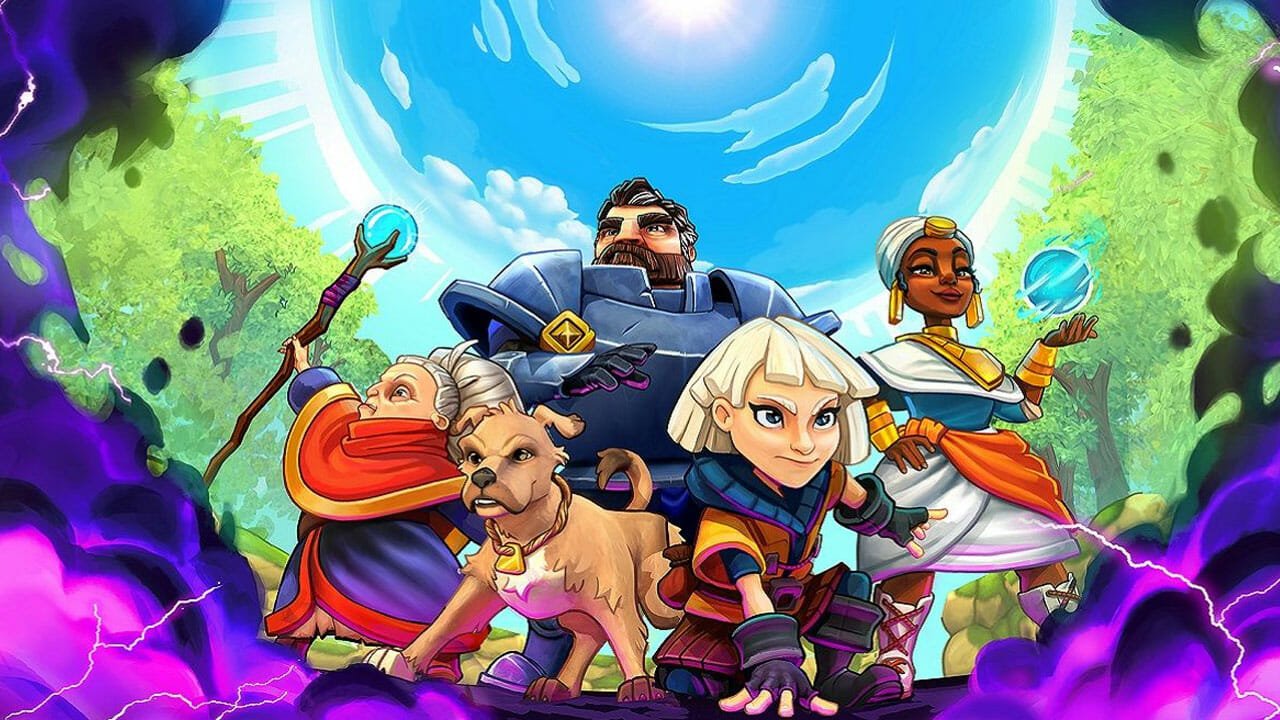 Indie developers Phantom Compass have released a new dev video for “Rollers of the Realm: Reunion” explaining the mashup mechanics of a pinball RPG.

Genre mashup games have been a mainstay of gaming for decades now from sports platformers like Tony Hawk’s Pro Skater to visual novel dating sim turned horror games like Hatoful Boyfriend. RPGs are especially prone to genre bending, as skill trees, level systems, upgrades, and special abilities can easily be wound into just about every other game type imaginable.

However, we rarely see pinball enter the realm of the video game mashup, because the genre is a bit too tightly confined for easy crossover play with other gaming genres.

Indie developers Phantom Compass have set out to prove that pinball is just as easily transformed into an RPG as any other game type. Which is how we’ve ended up with Rollers of the Realm and its sequel Rollers of the Realm: Reunion. The sequel is planned for a PC launch in 2022.

Because the concept of a pinball RPG is a rather novel one, Phantom Compass have set out to explain just exactly what a pinball RPG would entail. Fans of the first game will find the sequel to be rather familiar, but for those who missed out on the 2014 indie mashup, today’s dev video will answer quite a few questions.

The core gameplay of Rollers of the Realm is based around pinball, including the ubiquitous ball and flippers, but the series also includes core RPG elements as each pinball is actually an RPG character with some fun special abilities. In Reunion, players are reunited with the Rogue, Mage, Knight, and Healer from the first game, who need to save their realm from a cadre of typical fantasy RPG villains.

Much like the first game, The Knight is a heavy hitter who can smash through obstacles, while the Rogue does extra damage while attacking from behind. Players will earn XP from defeating enemies and completing quests, and that experience can be used to increase stats and level up characters. And of course, there are plenty of special items and gear which can increase character abilities and further augment your playstyle, just like any old RPG.

If you’d like a more visual understanding of what exactly a pinball RPG looks like, you can download the free demo of the original Rollers of the Realm, pick up the full game for $9.99 USD, or watch the latest trailer.

Rollers of the Realm: Reunion is currently scheduled to launch in 2022 on Steam and the Epic Games Store.