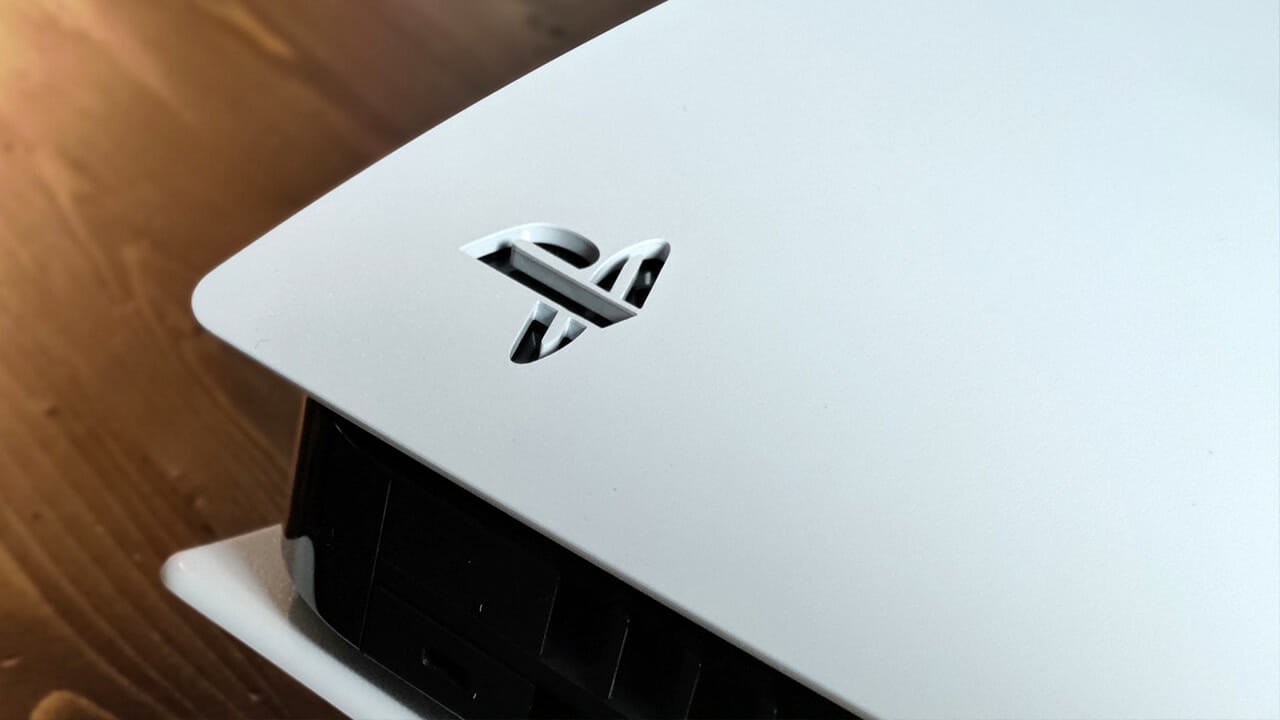 Sony has announced today that it will be rolling out the ability for PS5 beta users to expand the internal storage of the console.

Beta users can look forward to trying out the main feature of the update that is the long-awaited M.2 SSD expansion support. That’s not all as new UX enhancements and customizations will also be available. The beta program was announced last month and the update will be available starting today for select users in Canada, Japan, UK, US, France and Germany.

Sony has said on its new support page that an M.2 SSD is the only way to expand your internal storage, for now anyway. Although not every M.2 SSD will be compatible as Sony recommends using an SSD that is PCIe Gen4 and read speeds of 5,500MB/s or faster. The capacity of the SSD users can add to their PS5 range from 250 GB all the to 4 TB.

This isn’t really that shocking that SSD expansion supports Gen4 drives but this means SSDs like Samsung’s 980 Pro, Western Digital’s WD_Black SN850s and other M.2 SSDs should be compatible. Players may also have to attach a heatsink to the drive while trying to make sure a user’s preferred SSD structure fits, which must be no greater than 22mm wide and 11.25mm tall.

“Using an M.2 SSD with your PS5 console requires effective heat dissipation with a cooling structure, such as a heatsink,” Sony explains. “You can attach one to your M.2 SSD yourself, either in a single-sided format, or double-sided format.”

Even knowing all this, Sony does stress that it “cannot guarantee that all M.2 SSD devices meeting the described specifications will work with your console and assumes no responsibility for the selection, performance or use of third-party products”.

Now it isn’t just about the SSD support added to the update. The previously mention other updates include 3D audio support for built-in TV speakers, a trophy tacker and an updated Friends tab with better management options.

As well The Control Center interface will have more personalization options for PS5 users which include rearranging, choosing controls and being able to view and write messages to friends and parties from the game base interface.