Come on, Jeffrey, You Can Do It 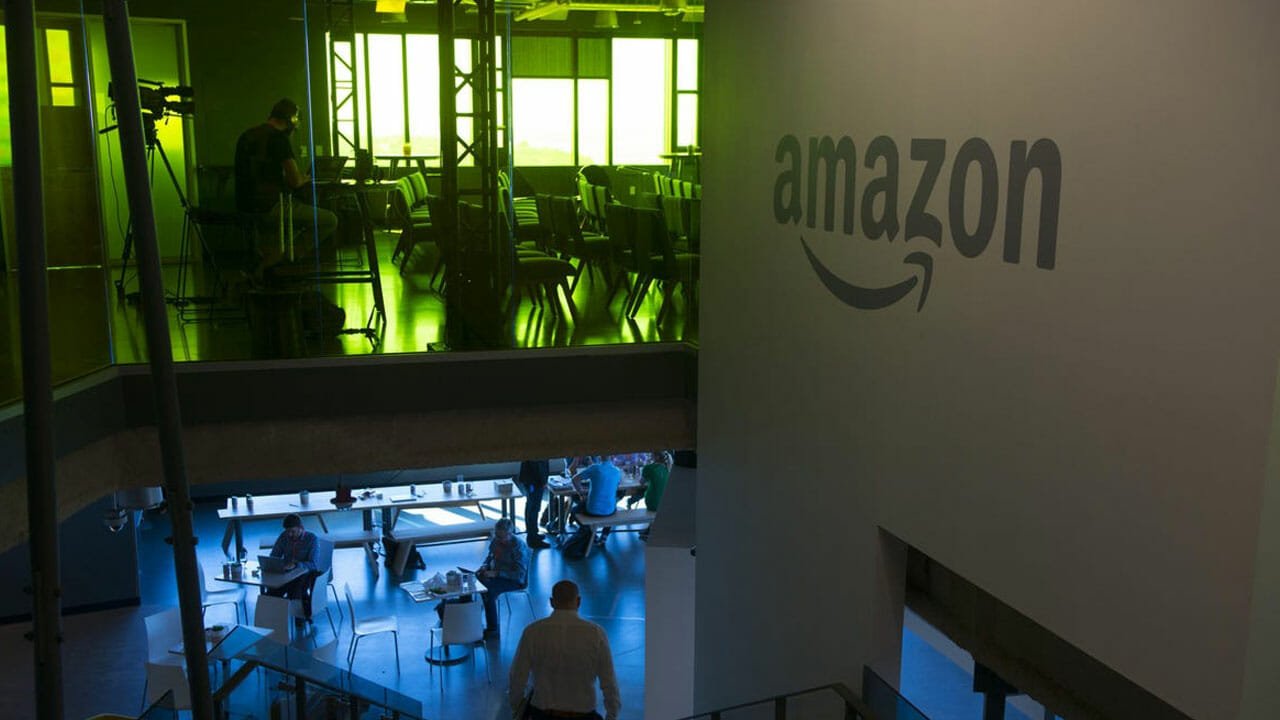 Amazon has been fined €746 million by the Luxembourg National Commission for Data Protection (CNPD), which is about $887 million USD.

If it sounds like a big number then you must not be a fake astronaut that spends billions of dollars to float slightly above the Earth.

Amazon should be okay though. Despite the cosmic size of the fine, it only makes up 4.2 percent of the company’s reported income for 2020. The company pulled in $21.3 billion dollars last year and continues to pull make record profits, which begs the question: Is it worth almost a billion dollars for Amazon to continue its behaviour, or is it enough to push the company toward observing the law?

The CNPD ordered Amazon to adjust their business practices as well, but did not clarify which practices should change. Amazon is arguing the case is “without merit” and that “the proposed fine is entirely out of proportion” so it may take some time to see how everything plays out.

Amazon has a reputation for aggressive tax avoidance and Jeff Bezos, the company’s former and grateful CEO, manages to do the same on a regular basis. The company has a history of pushing anything possible to save or make money, no matter what it costs (as long as it’s not real money).

Tech giants have largely been able to avoid scrutiny and regulation in America, but the results of this fine and Amazon’s fight against the CNPD could go differently. More information could come out regarding Amazon’s actions as the fight continues, especially if Amazon ends up fighting in court, which would be interesting because maybe we could learn more about how Amazon is misusing user information and data.

Amazon seems pretty confident though. The company’s statement went on to say it believes the CNPD’s decision relies on “subjective and untested interpretations of European privacy law.”