Includes the Launch of a New Game's Take on Battle Royale 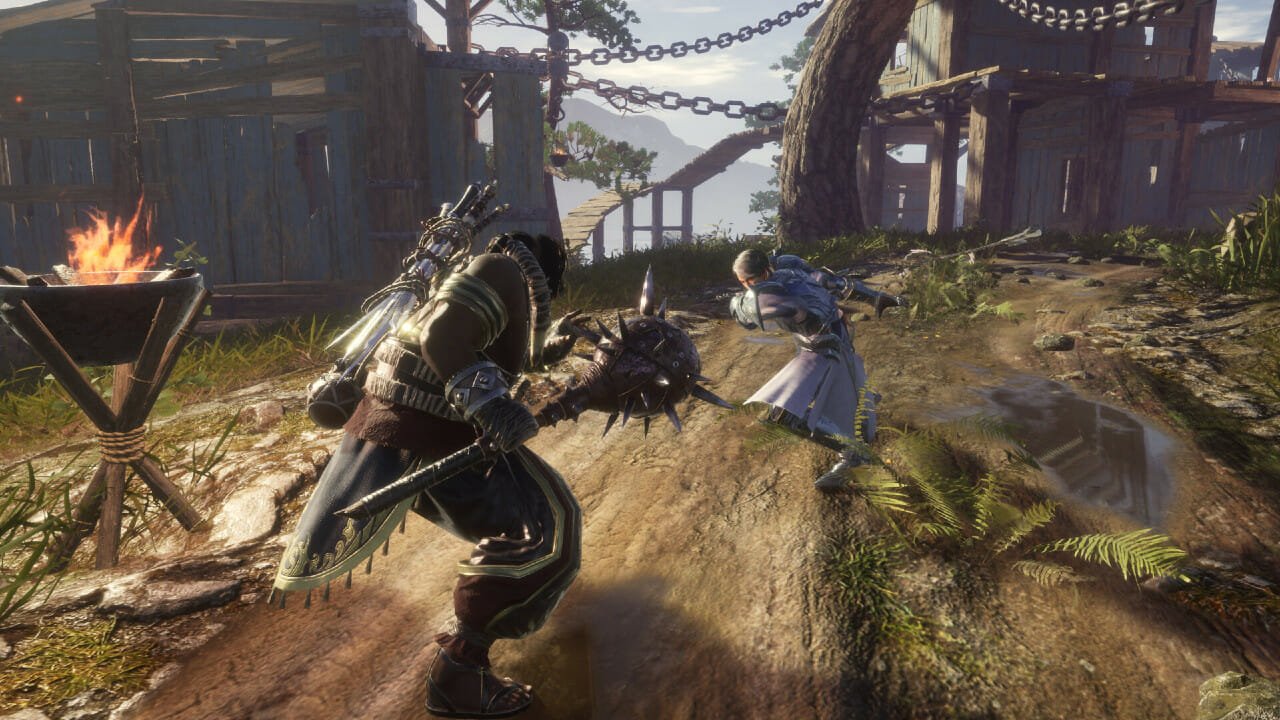 PlayStation has announced its August lineup of free games for PlayStation Plus subscribers.

PlayStation Plus offers its subscribers the ability to play online multiplayer as well as discounts, perks and redeem free monthly games. In August, PlayStation Plus subscribers will be offered three games that are all playable on both the PS4 and PS5 through backwards compatibility. This lineup of games will be claimable starting August 3rd either through the PS4, PS5 or the PlayStation Store on the web browser.

Starting off, the first PlayStation Plus free game is Hunter’s Arena: Legends coming to both PS4 and PS5. The game was previously announced during the recent State of Play which revealed it would be launching through PlayStation Plus.

For anyone unaware, Hunter’s Arena: Legends is the fighting genre’s take on battle royale. The game features 30 player PVP and PVE battle royale game mode. Hunter’s Arena: Legends takes place in ancient times in which humanity, known as hunters, battles against a legion of demons. It isn’t just hunters vs demons, as players will be able to face off against their fellow hunters. Check the trailer below to get a better idea of the game.

Up next is a 2019 PS4 game, Plants vs. Zombies: Battle for Neighborville. The recent Plant vs Zombie team shooter multiplayer spinoff expands beyond the ‘Neighbourly’ Ville with new social and free-roam regions. Players can choose to play as one of 20 fully customizable character classes. Team up with friends to tackle enemy hordes in PVE or face off against other players.

Last but not least is Tennis World Tour 2 for the PS4. Make your way through the world tennis rankings either as one of the top players in the world or create your own customized tennis player. The game features a career mode, as well as local and multiplayer in singles and doubles gameplay.

Before these titles become free, you can still claim July’s PlayStation Plus Titles until August 2nd which include Call of Duty: Black Ops 4, WWE 2K Battlegrounds and A Plague Tale: Innocence for PS5. One other title leaving the service after two months is Virtua Fighter 5 Ultimate Showdown so make sure to pick this one up too.

File Under: Playstation Plus