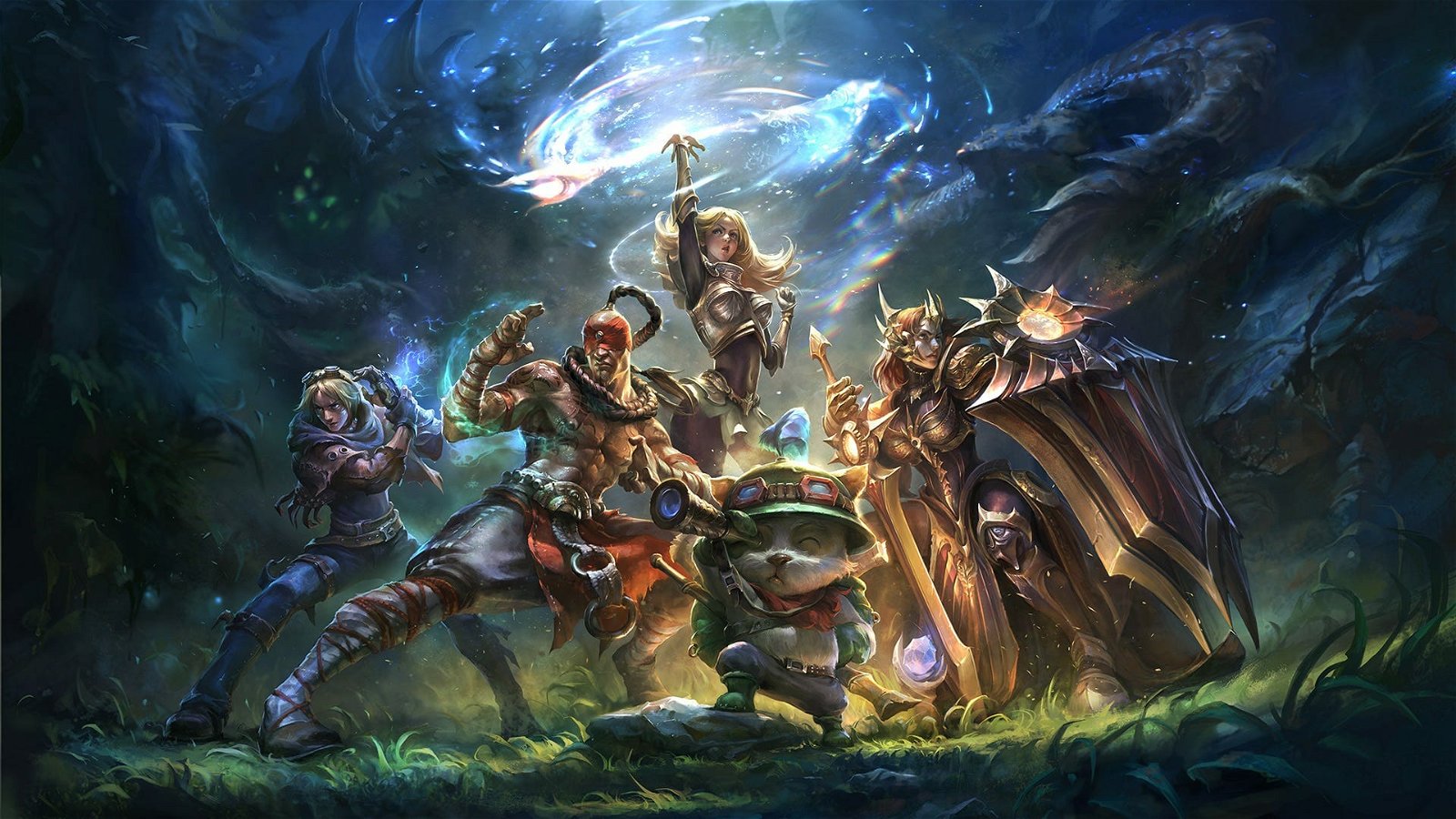 The MSI Dragon Cup took place this month, with numerous teams fighting for the grand prize, one team emerged victorious.

With over $18 thousand in prizes up for grabs including gaming laptops and monitors, the MSI Dragon Cup was an exciting tournament that anyone with a team could enter. Taking place in a series of 5V5 matches, the events were streamed by MSI on their Twitch channel where thousands of people tuned in to watch the battle unfold.

But with all tournaments, only one team could win the grand prize, and that was team Weakside, with captain Joe Miao. He and his friends took to the League of Legends battlefield and fought to secure the victory, even with strong competition, they managed to rise above all other competitors.

With the tournament now over, and the team revelling in their victory, CGMagazine reached out to Joe, to talk about the tournament, how the team got together, and what is next for this winning group of esports players.

CGMagazine: What made you and your team want to enter?

Joe Miao: The main reason for entering the tournament was because of the prize pool and our confidence in winning. We were confident we could win after comparing our players with other rosters.

CGMagazine: How did your team form?

Joe Miao: Sheiden and I won a Redbull Canada only tourney a while back and won so we decided to team up again. I’m close friends with CptShrimps and have played with Duoking on a team before so I know that they’re both really good players. We asked Faisal to be our final member because of his high soloq rank.

CGMagazine: How long has everyone been playing League of Legends?

Joe Miao: I’ve been playing since season 3 but didn’t take the game seriously until around season 6 when I hit masters. Since then, I’ve been a high challenger every season. As far as everyone else goes, it varies from starting around the same time as me to starting Season 1.

CGMagazine: What were your thoughts on the Dragon Cup?

Joe Miao: The Dragon Cup was well organized although I would’ve preferred if it was seeded or at least had a double elimination bracket for playoffs. Regardless, we had a lot of fun playing in it.

CGMagazine: What is next for your team moving forward?

Joe Miao: Some players are looking to go pro and some just play league as a hobby.