For Newcomers and Veterans Alike 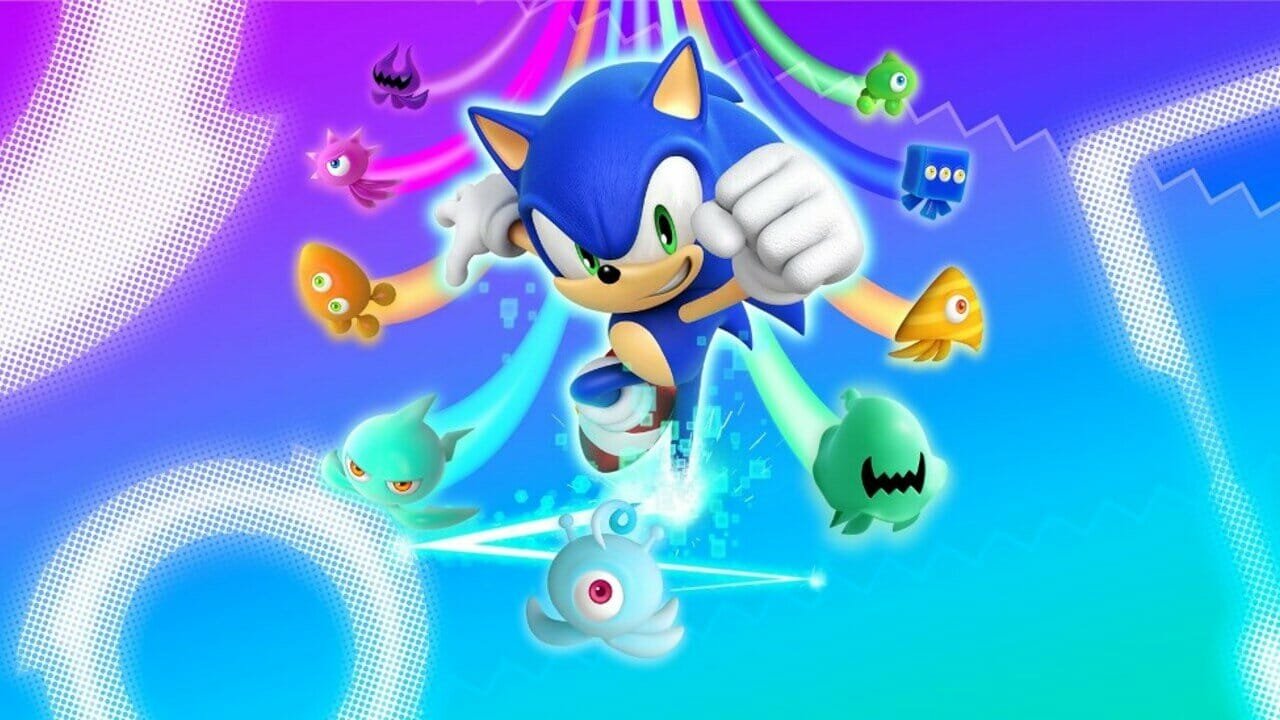 We had the chance to preview Sonic Colors: Ultimate from Sega and Blind Squirrel Games, a remaster of the foundational Wii gem and part of the series’ 30th anniversary festivities.

It’s been over a decade since Sonic Colors debuted on the Wii and heralded a return to form for the Sonic the Hedgehog franchise. Now Sonic is headed back to Dr. Eggman’s Amazing Interstellar Amusement Park in a new remaster for Switch, PlayStation 4, Xbox One, and PC.

I recently had the opportunity to demo the game and participate in a roundtable Q&A with associate producers Aaron Roseman and Calvin Vu, at Sega of America. Admittedly, I missed the boat on the original—despite being a fan since childhood and adoring Sonic Generations, which followed Sonic Colors‘ Wii release—so I was pleasantly surprised with my half-hour demo.

Beyond its popularity and impact on the series, Roseman and Vu also see it as a great entry point for new fans. The series’ 30th anniversary and the success of the feature film have turned gamers’ minds back to Sonic, so Sonic Colors was chosen for a remaster because of its contemporary popularity, its obscurity on an older system, and its innate appeal for newcomers.

To increase the game’s accessiblity, Sega has removed the traditional concept of lives and game overs, opting instead to keep the player in the game as much as possible. Players can collect “Tails Save” icons throughout stages, which will be automatically spent to have Tails recover Sonic from disaster and reset him safely. Should the player encounter mortal harm without a token handy, they’ll be sent back to the last checkpoint.

This is a Sonic game, after all, and our favourite blue hedgehog has gotta go fast. Running out of lives no longer kills the momentum, nor punishes players with a trip back to the main menu and the rest of the level. Having played this in action, I’m a believer—your momentum is more-or-less sustained when Tails pulls you out of the fire, and not having the “game over” punishment looming overhead made it easier to learn from my mistakes.

In terms of updating a Wii game for modern systems, the transition was relatively smooth. Blind Squirrel Games and Sega were in constant communication, while working remotely due to the pandemic, and were able to lift the original code, remove the bespoke elements unique to the Wii, and upgrade the experience to full 4K presentation standards.

However the team wanted to avoid drastically changing the levels themselves or straying too far off the beaten path, so as not to disrupt any devout fans who loved the original. Wall-jumping was one mechanic that was explicitly tuned up., but overall they focused on enhancing what was already there by adding character, definition, and flair via textures and lighting.

Indeed, Sonic looked better than ever while darting through the game’s first area, the Tropical Resort Zone. The Switch version will, of course, not accommodate 4K graphics, and will run at 30FPS in docked and handheld modes, but will otherwise be the same experience.

While other games have borrowed elements from Sonic Colors since its initial release, the Ultimate version does not take many cues from those successors, except for the Jade Wisp. Originally introduced in Team Sonic Racing, this power-up allowed players to pass through objects unharmed, and is the sole new Wisp type to be added to the remaster.

One new addition is Rival Rush, where Sonic can challenge Metal Sonic to races for unique rewards. I asked if Metal Sonic was the only adversary considered for this role. “It’s the eternal struggle,” Roseman laughed. “It was his ultimate rival. It just works.”

Throughout gameplay players can unlock options for the Customization feature, and make their own Sonic with unique accessories and effects. Other options will be unlocked with preorders and the Digital Deluxe edition, like the boost effect seen in the Sonic the Hedgehog film. There are some pretty neat choices to be found and hunting them down will certainly help the remaster’s replayability.

It’s only a month now until Sonic Colors: Ultimate drops on September 7—or September 3, for those who preorder the Digital Deluxe and earn early access—and I’m not only excited to head to the theme park with the blue blur, but to see where he will go from here.