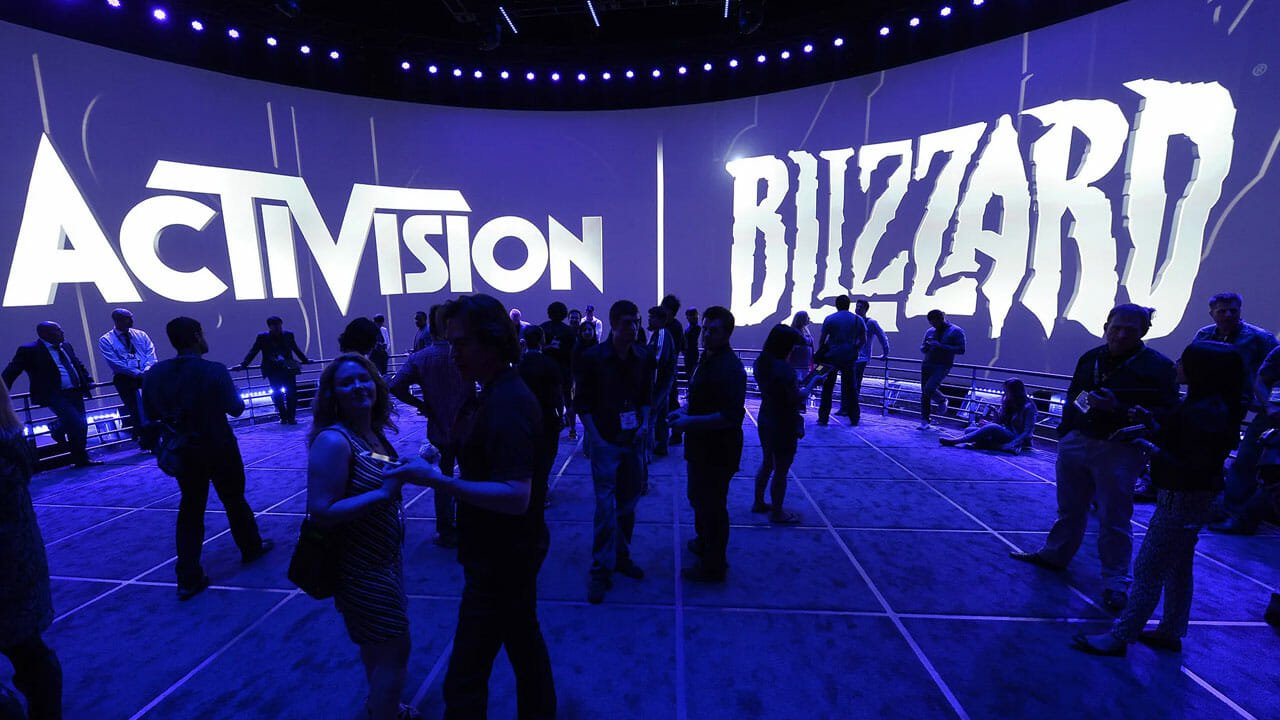 T-Mobile, a major sponsor for Activision Blizzard’s Overwatch and Call of Duty Leagues, ghosts the league at its midpoint among lawsuit controversy.

Activision Blizzard, one of gaming’s top juggernauts, took another hit today as top sponsor T-Mobile seems to have left their party.

Amidst a very publicized sexual harassment lawsuit that saw the ousting of its president, Activision Blizzard is in its busy season with the Overwatch and Call of Duty Leagues. Just as Call of Duty’s Stage 5 Major reached its conclusion, apparently so did their sponsorship with T-Mobile as the prominent brand seems to have left Activision’s sponsor lineup without any noise.

NetApp is another company that seemingly disappeared from Activision sponsorship without a sound. If that were not enough, the New York Subliners, was shown to have a sticker concealing the T-Mobile brand name, along with a not-so-subtle duct tape measure over a Draft Kings logo.

Interestingly enough, Activision Blizzard shows substantial financial stability for 2021’s second quarter as the impending lawsuit persists to negatively impact the company’s public standing. The CEO of Activision Blizzard, Bobby Kotick, reassured investors by saying “We remain intensely focused on the well-being of our employees, and we are committed to doing everything possible to ensure that our company has a welcoming, supportive and safe environment where all of our team members can thrive,” after assuring financial gains.

With the lawsuit showing a high level of toxic workplace culture and heavy discrimination against women, this resulted in a very public stand against the company Blizzard’s own employees in form of a signed petition with thousands of signatures. Ultimately leading to a walkout, showing solidarity.

As the initial public address from Activision Blizzard’s executive branch was to outright deny accusations and the toxic workplace culture, they have recently shifted gears. With Bobby Kotick calling the response “tone-deaf.”

HR representative, Jesse Meschuk, also departed the company due to the severe backlash the company’s HR department was getting in the wake of the lawsuit. The HR department being singled out as one of the main reasons for the company’s continued horrid work environment, as HR reps would often side with the abuser instead of the victim on multiple occasions. Victims were told to “suck it up.”

With the loss of sponsors, and President J. Allen Brack stepping down, Activision Blizzard continues to be in troubled waters.