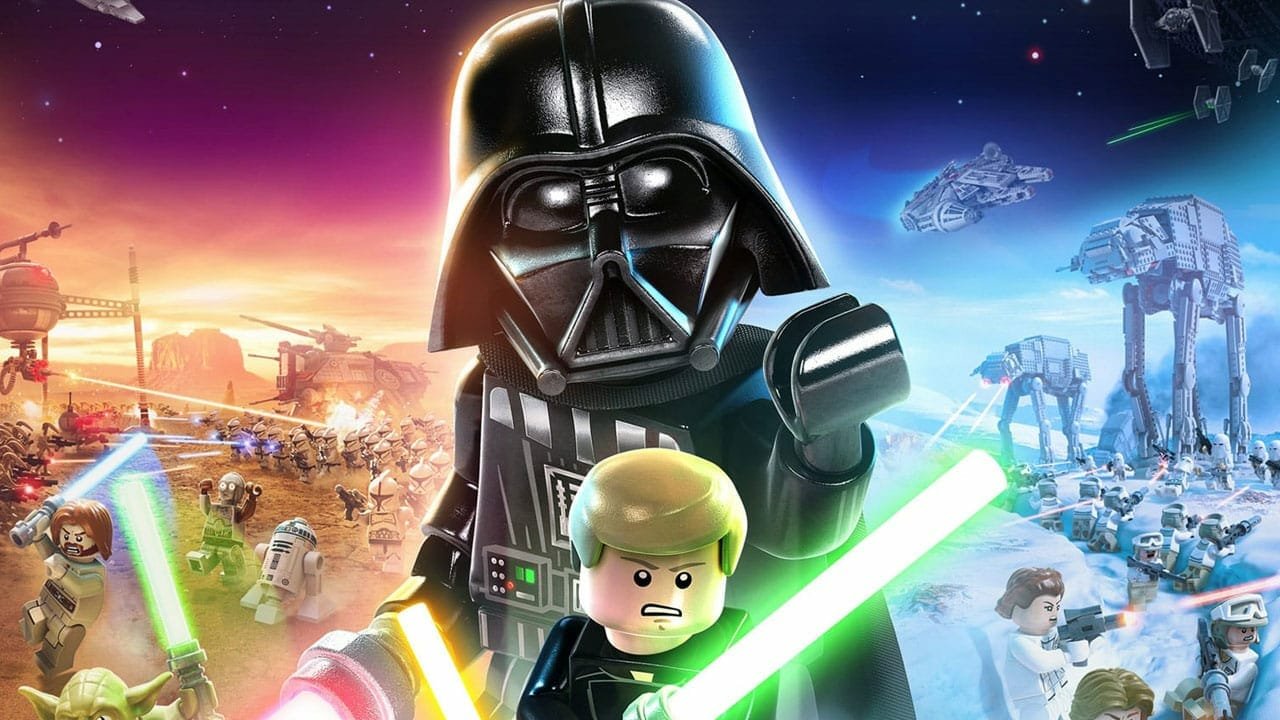 The LEGO Star Wars dream team returns with a star-studded group that will leave fans terrified in time for Halloween as part of Disney+’s Hallostream Celebration.

As part of LEGO Star Wars’ storied collaboration with Lucasfilms, the Disney+ streaming service will fulfill all dark side of the force desires with a terrifying new Halloween special titled LEGO Star Wars Terrifying Tales.

This new dark side inspired tale picks up after the events of Star Wars: The Rise of Skywalker, which sees Poe Dameron and BB-8 making an emergency pit stop on planet Mustafar, a hot destination where Graballa the Hutt is remodelling Darth Vader’s castle into a Sith vacation spot. While waiting for their aircraft to be repaired, the heroes venture forth into the dark castle, with Vader’s servant, Vaneé. As the unlikely group entrench themselves further into the castle, Vaneé shares three separate stories that feature recognizable characters from the darker side of the force.

As the group gets more wrapped up in the castle, and Vaneé’s stories, a new evil plot becomes uncovered. The heroes will have to face this evil head on, so that they can return to their X-wing and escape the barren lava wasteland of Mustafar.

LEGO® Star Wars Terrifying Tales will premiere October 1, as part of the Hallostream event on Disney+.