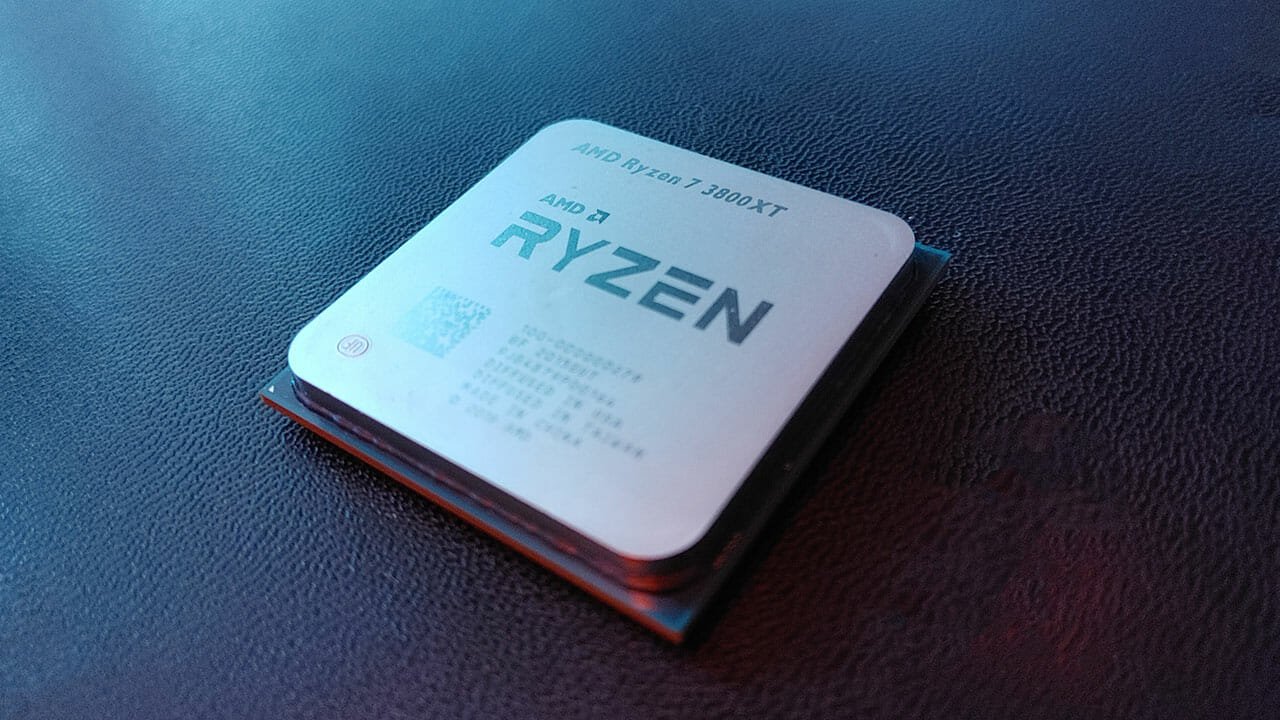 As the global chip shortage continues, AMD Ryzen introduces the Ryzen 5000G which may alleviate the strain.

The global chip shortage has negatively impacted the production of nearly everything the technology world has to offer, this includes automobiles, video game consoles, and even smartphones might be next. The rarity of the new PS5 and Xbox Series X consoles and the chip shortage could also be considered mutually exclusive.

The new AMD Ryzen 7 5700G, a computer chip that marries Zen 3 core function and Radeon graphics into its accelerated processing unit (APU) aims to finish the fight against the global chip shortage by bringing new chipsets to the forefront of the market. This chipset release brings a new option for consumers to purchase, as the Ryzen 4000 APU series was OEM only.

With the release of Zen 3 Ryzen 5 5600G and Ryzen 7 5700G chipsets, AMD tries to lighten the burden chip shortage has been causing the technology industry. Both chipsets are powerful new options to boost overall CPU output, but while it makes your devices faster, the power comes at a . The 5600G model will retail at $259, and the more powerful 5700G setting buyers back $359.

A key design choice in these chipsets is the decision to forego the multi-chip construct to their single-chip construct as utilized by their laptop chipsets. But as compared to the Ryzen 5000, these 5000G chipsets will have half the cache of 16MB compared to 32MB.

As AMD considers the Ryzen 5000G chipsets the cure for the global chip shortage, it remains in the consumer’s court on what they decide to utilize their PC for and if the upgrade is worth the expense. As the market remains cluttered with inflated pricing on former graphics processing units (GPUs), AMD’s Ryzen 5000G series will be available August 8.