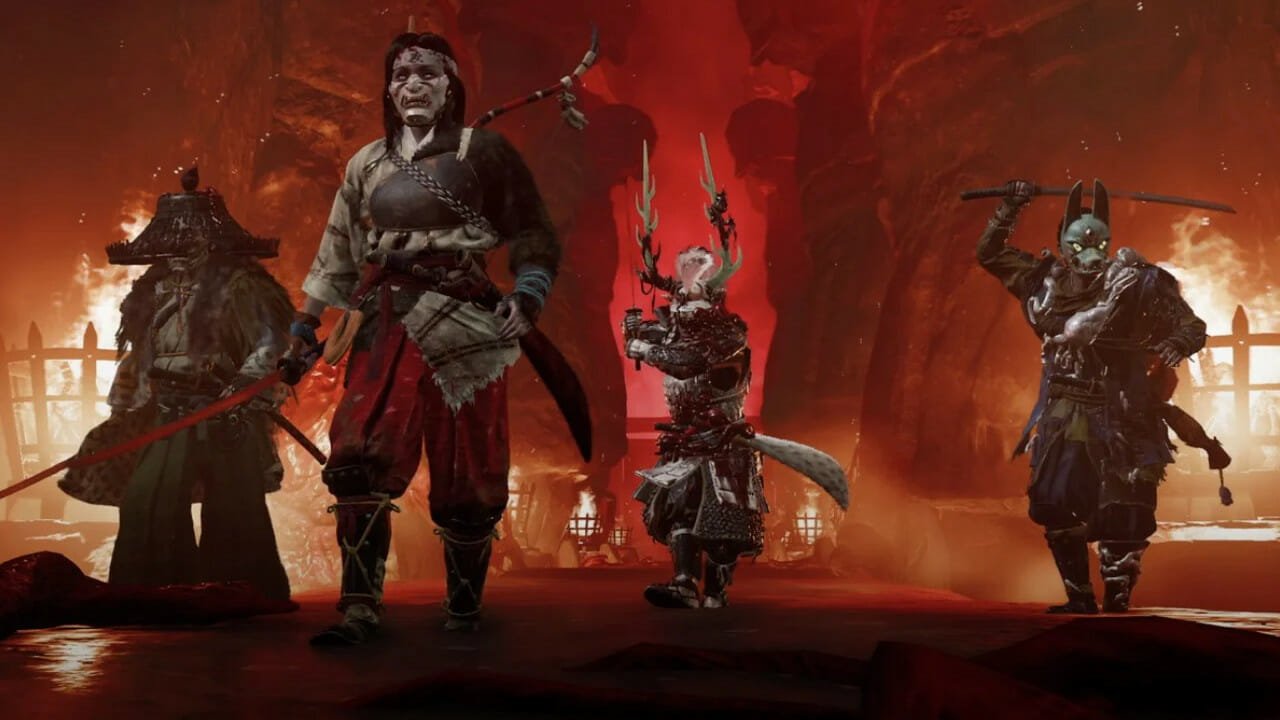 Well, it looks like Ghost of Tsushima‘s multiplayer mode, Legends is getting a standalone release on PS4 and PS5 on September 3rd.

On top of getting the Ghost of Tsushima Director’s Cut with added content, Legends is getting that same treatment as well with a brand new multiplayer mode. The mode is called ‘Rivals’, in it, you’ll compete in two teams where you must defeat waves of enemies. Each time you defeat an enemy you’ll earn a Magatama which you can use to harm the other team.

You can spend the collectable on shades that block your opponents from purchasing curses (health drain, exploding bodies, etc), Hwacha fire, and more. After you spent enough Magatama, you’ll unlock the final stand waves and after completing them before the opposing team your team wins.

On the same day, RIvals drops, Sucker Punch is also releasing the Gear Mastery system. This system is a brand new expansion of the progression systems and rewards for Ghost of Tsushima: Legends.

“Players who’ve earned 110-level gear will now be able to bind it to a class and activate “Mastery Challenges.” This will allow a piece of gear’s Ki level to be upgraded to 120 and eventually unlock a second perk slot! As you activate Mastery Challenges, you can also unlock a new Ability and new Techniques for each class,” Sucker Punch Senior Game Designer, Darren Bridges said in a PlayStation Blog post.

After the standalone release launches, Bridges has revealed that new Legends content will be dropping each week from September 10th through October 1st. That includes an additional Rivals map, a harder-difficulty version of last year’s Raid and new Survival maps inspired by Iki Island and Iyo’s realm, and Trials of Iyo.