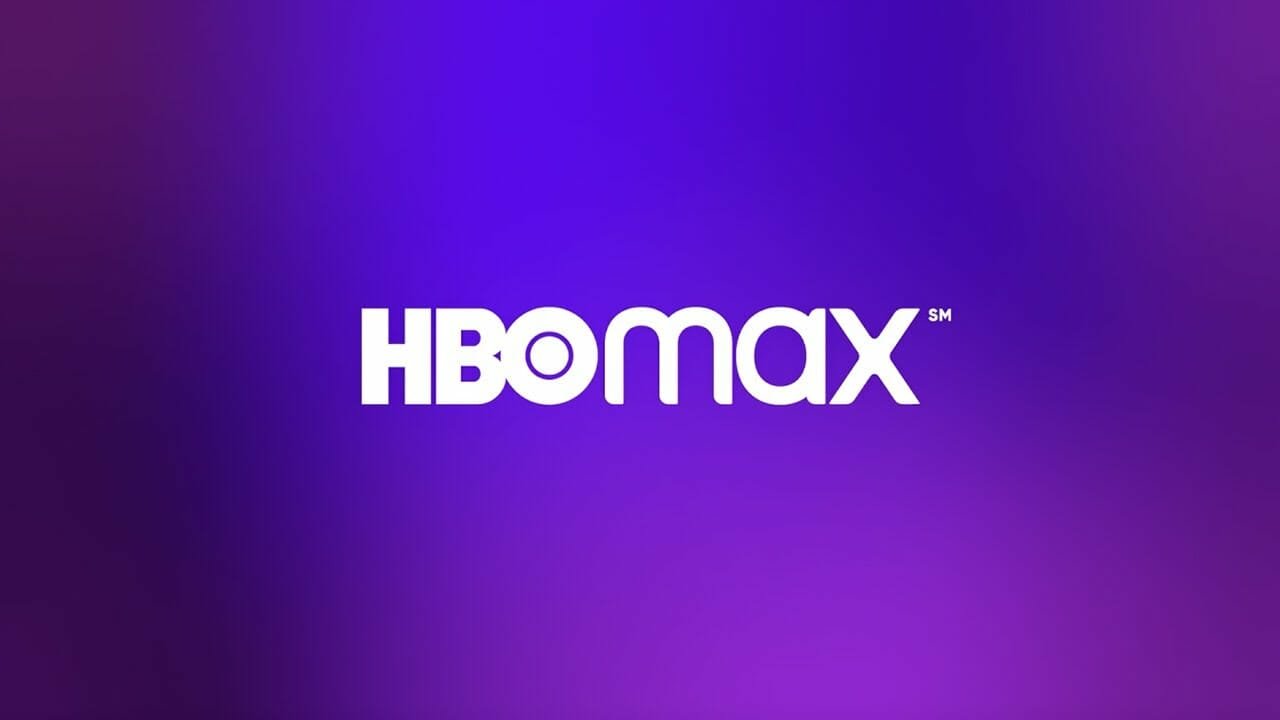 HBO Max is now available for select LG TVs, as long as they’re not too old and are running the correct webOS version.

The number of models included is pretty big, so a lot of people may be able to ditch or stop using a separate streaming device. I really hope using one less remote saves us because it’s getting a little scary out there.

It was previously possible to watch HBO Max on LG TVs through some workarounds, but now it will finally be easily available for several models. This is especially great news for LG TV owners without a separate streaming device interested in watching The Suicide Squad (nope, not that one), which looks promising.

There are also many other Warner Bros. films receiving a simultaneous release in theatres and on HBO Max worth keeping an eye on too, including The Many Saints of Newark and Dune.

LG announced the newly available HBO Max app in a press release before also providing some specifics, including that it can now be downloaded from the LG channel store on multiple models. LG QNED Mini-LED, LG OLED, and LG NanoCell TVs made between 2018 and now running webOS 4.0 or newer can now download the app.

HBO Max has a large variety that includes everything from Ed, Edd, and Eddy to The Sopranos, so it’s a good service for most households. Whether you’re checking it out for the first time or re-downloading it to scan for new arrivals, there’s a large selection with plenty on the way as AT&T continues to invest in the company’s streaming future.

HBO Max is available with two different plans. There’s an ad-supported version available for $9.99/month, but it also does not include films that are also being shown in theatres. The regular version is $14.99/month and has everything without ads. Both versions include Courage the Cowardly Dog, which everyone should watch.