So Much Blonde Hair 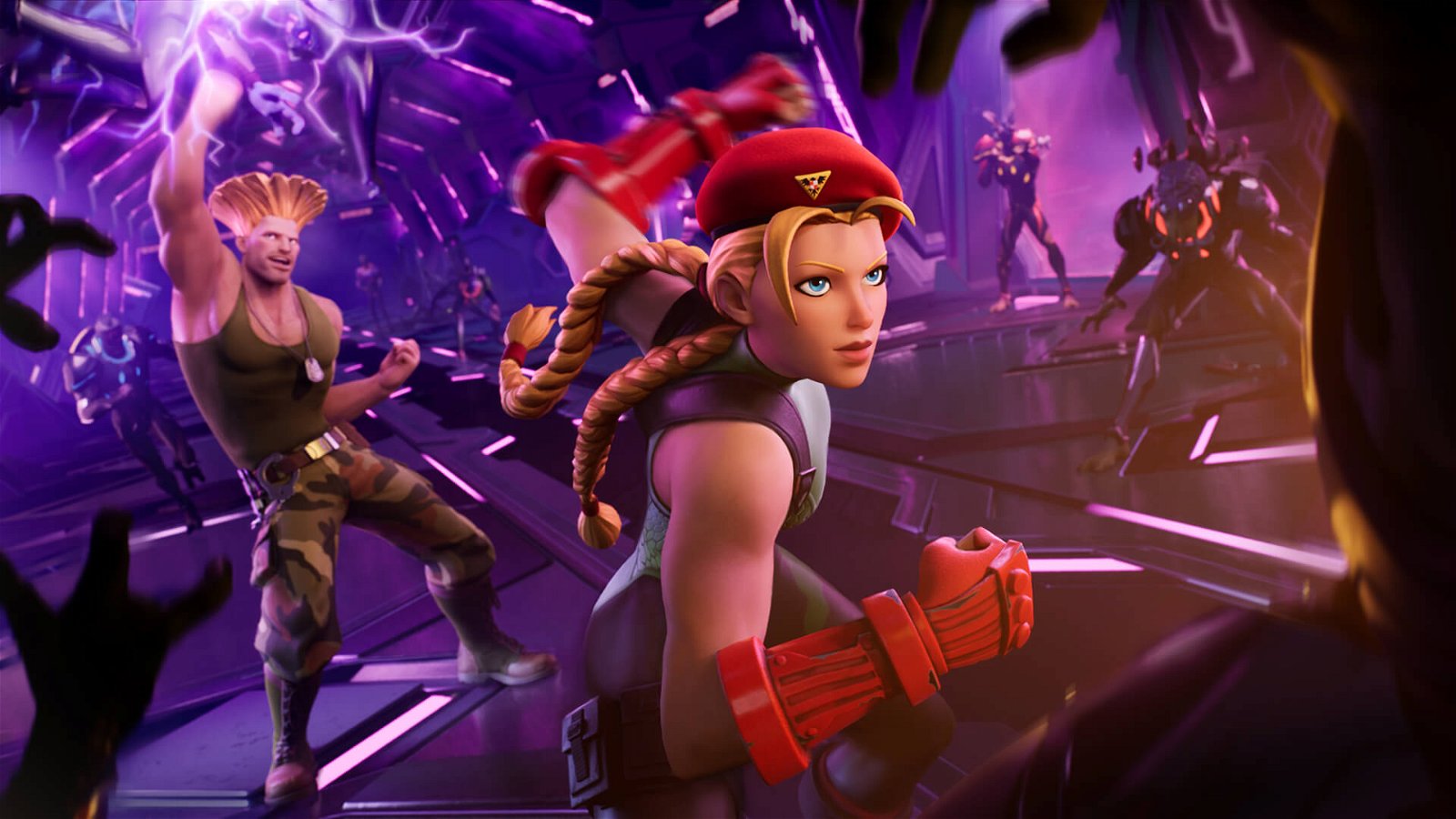 Street Fighter is making headlines in more ways than one with the Street Fighter V Summer Update revealing a new character plus two new skins heading to Fortnite.

A video was posted to Street Fighter’s YouTube Channel yesterday, revealing Season 5’s brand-new character…Luke. That’s it, just Luke. This golden haired, muscle machine will be released in SFV this November, and not much else is really known. Capcom seemed tight-lipped about the role the new character has to play in the franchise, but it looks like Luke will be available in the Season 5 Character Pass later this fall.

PlayStation posted about the SFV Summer Update, giving a quick summary of what we have seen this season, and what may be to come. Oro is back from the SFIII Series, Rival Schools’ character Akira Kazama has made her Street Fighter V debut, of course Luke’s big announcement, and they are offering a free PS4 trial from August 4 to August 18 which will give access to all characters from seasons 1-4. To top it all off, the PlayStation Store is discounting SFV, the Upgrade Kit, the Season 5 Premium and Character Passes, as well as bundles.

If this wasn’t enough for long-time Street Fighter fans, Fortnite has introduced another two characters to the Street Fighter Fortnite family, Cammy and Guile. The characters will make their way to Battle Royale on August 7 at 8pm ET via the in-game Item Shop.

These two characters are joining Chun-Li and Ryu who made their way to Fortnite earlier this year. With Guile and Cammy’s grand entrance comes new Back Blings, Pickaxes, Load Screens and Gliders which you can read more about on the Epic Games site. There will be a Cammy & Guile Bundle which includes two outfits for each character, Back Blings and the Round Two Loading Screen.

Additionally, the Cammy Cup will give you the opportunity to win your Cammy Outfit and Borealis Backer Back Bling ahead of the pack on August 5. You will need to jump into this Duos tournament with a friend, and top performing teams in each region will win the prize. Any teams earning at least eight points will receive the Round Two Loading Screen. Teams will have three hours and a maximum of ten games to earn their points.

All in all, a busy week for Capcom, Street Fighter and Fortnite. Make sure to grab your Cammy & Guile Bundle in Fortnite on August 7, and check out the PlayStation Store for Street Fighter V deals now!