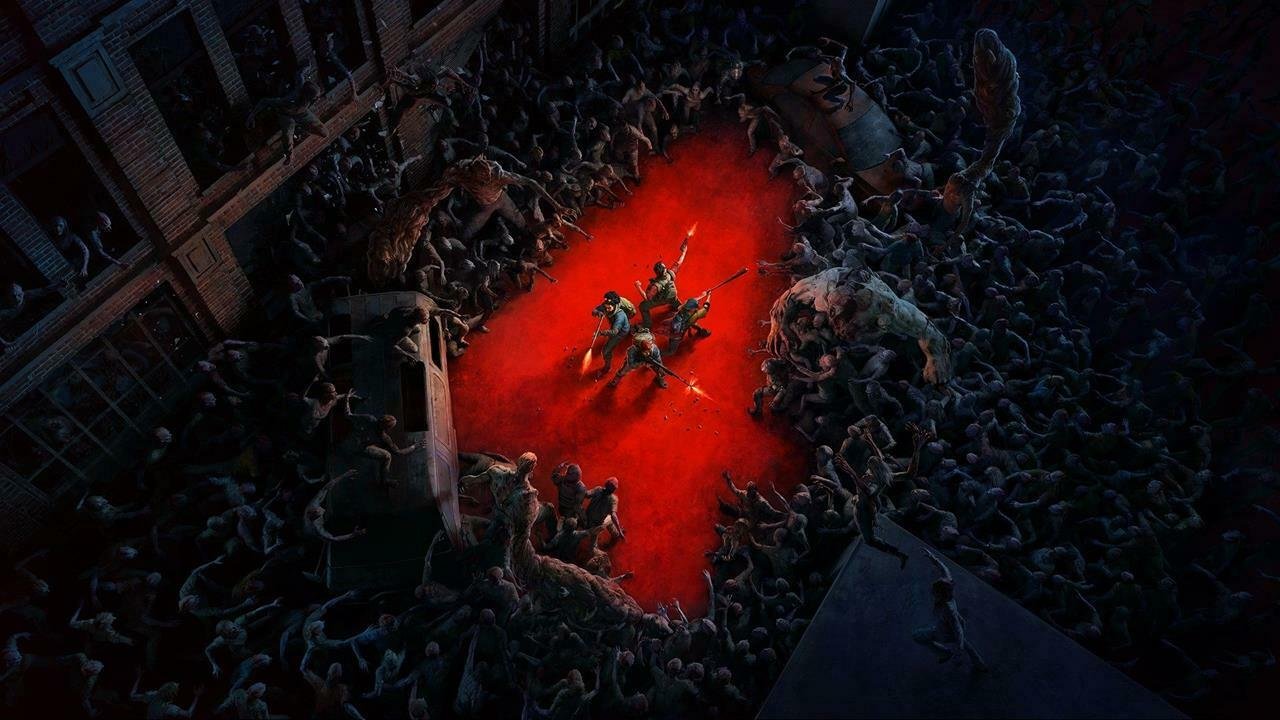 With the upcoming co-op zombie shooter, Back 4 Blood, around the corner, we were able to go hands-on with the new content from the upcoming open beta a few days early!

Ever since Left 4 Dead was released almost 15 years ago, players have been yearning for a similar, first-person shooter experience to tackle with friends. With all the zombie horde shenanigans and cooperative gameplay, Turtle Rock Studios created a classic that players across the globe have sorely missed. Fast-forward to today, and we are on the precipice of returning to this sort of experience with Back 4 Blood, from the same original studio as Left 4 Dead.

Besides the obvious similarity in naming conventions, Back 4 Blood mirrors much of what players would expect from a modern version of Left 4 Dead, all the way down to its mission structure and enemy types. While this will delightfully please players wanting to return to the inspired original, Back 4 Blood looks to also make a name for itself beyond what its predecessor did so many years ago.

Jumping into the early-access version of today’s open beta, I met up with a group of players and began to begin exploring around Camp Hope for the first time. This hub allows players to run around and interact with various characters from the game’s upcoming full release, each of which offers different services for players to utilize. Additionally, a shooting range out the back of the camp allows for players to check out all the weapons on offer in this shooter.

“Players could literally equip any of the guns you would find in the PvE or PvP modes on offer, allowing new players to become acquainted with the large arsenal in Back 4 Blood.”

The cacophony of gunfire from this range was spectacular. Players could literally equip any of the guns you would find in the PvE or PvP modes on offer, allowing new players to become acquainted with the large arsenal in Back 4 Blood, while also letting more experienced players hone their shot with targets down the range. Weapons were ranging from sawed-off shotguns and pistols to full-blown military weaponry like the M16 and SCAR, and a nice array of handheld and throwable items as well.

After determining your weapons of choice, you can head into one of the available modes to see how you’d like to spend your time in Back 4 Blood. Two maps for the all-new “Swarm” player-versus-player mode have been added to the open beta, where two squads of four face off in a best-of-three series of rounds swapping between playing as the Cleaners and the Ridden. Additionally, you can play as Mom for the first time, as well as Evangelo, Holly, Walker, and Hoffman.

While we personally had issues matchmaking into these new PvP lobbies with the small player count pre-launch, we also found that one of our group mates also was having issues staying matched with us regardless of having stable internet. Having to leave someone behind was a huge bummer, but that’s what these Beta and Alpha launches are for, so regardless, we pushed forward into a PvE match with our team of three (and wonderfully helpful bot) in order to see what the zombie hordes had in store for us in the more “Campaign Mode”-esque offering.

Selecting the new character Hoffman, I jumped in and had an incredible time with my newly made friends! Between running from gigantic zomboids through subway systems, to taking down nests of the Ridden, and blowing up entire tanker ships, Back 4 Blood has a lot to offer, and tons of replayability for those wanting to take different paths, use different weapons, and fight through swarms with different cohorts.

Two co-op PvE maps to fight off Ridden with your friends have been added since the Closed Alpha event, meaning returning players can tackle new experiences whether they decide to go head-to-head with other players or work together. Additionally, a variety of new weapons to check out, cards to build decks with, and Ridden to slay have been included, meaning every layer of your time in Back 4 Blood will be fresh.

The open beta, which begins August 5th at 12pm PT for Xbox Series X|S, Xbox One, PS5, PS4, and PC, will feature tons of new content and exciting, zombie thrills for those players looking to try the game out ahead of its launch later this year. Running until August 9th at 12pm PT, Back 4 Blood will impress new players coming to this format of game for the first time, while also bringing old player from the Left 4 Dead days back into the fold.

File Under: Back 4 Blood, TurtleRock Studios