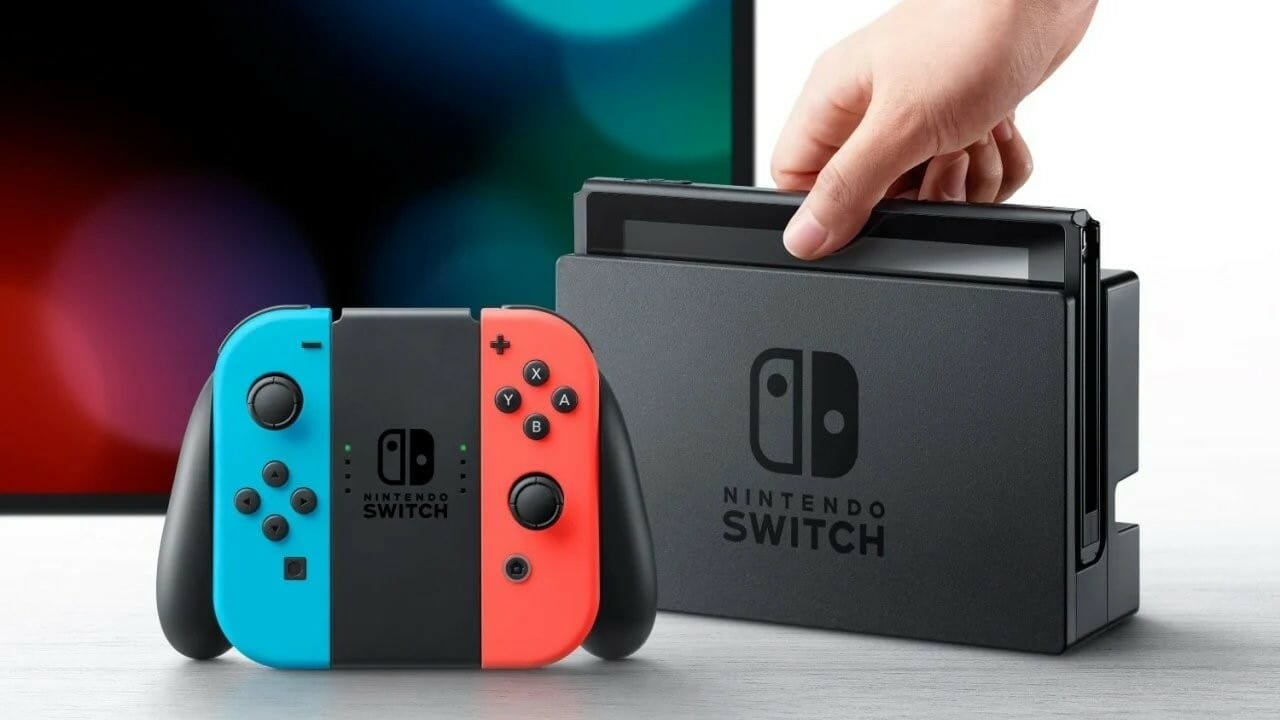 This means the Switch is now officially the seventh best-selling console of all time, beating out the PlayStation 3’s roughly 88 million lifetime sales. Interestingly, this also puts the Switch quite close to the lifetime sales of the Nintendo Wii, which sits at 101.6 million.

The Nintendo Switch’s sales have certainly slowed over the last couple of years, but this update comes months before Nintendo is set to release the first hardware iteration for the console, the Nintendo Switch OLED Model.

Nintendo released the latest software sales figures for some of the most recent titles released, including New Pokemon Snap and Super Mario 3D World.

The top ten best-selling Nintendo games have also been updating, with Mario Kart 7 Deluxe still having a healthy lead at the number one spot with a whopping 38 million copies. You can see the full list below:

Nintendo has a big year ahead of it with the new model and a host of high-profile games, so it’s easy to see the Nintendo Switch hitting 100 million sales before long. Before the end of the year, Nintendo will release No More Heroes 3, Metroid Dread, WarioWare: Get It Together, and Mario Party Superstars. Meanwhile, 2022 will see the release of Pokemon Legends: Arceus, Splatoon 2, The Legend of Zelda: Breath of the Wild 2, Mario + Rabbids: Spark of Hope, and more. Needless to say, Nintendo still has some big days ahead of it with the Switch.