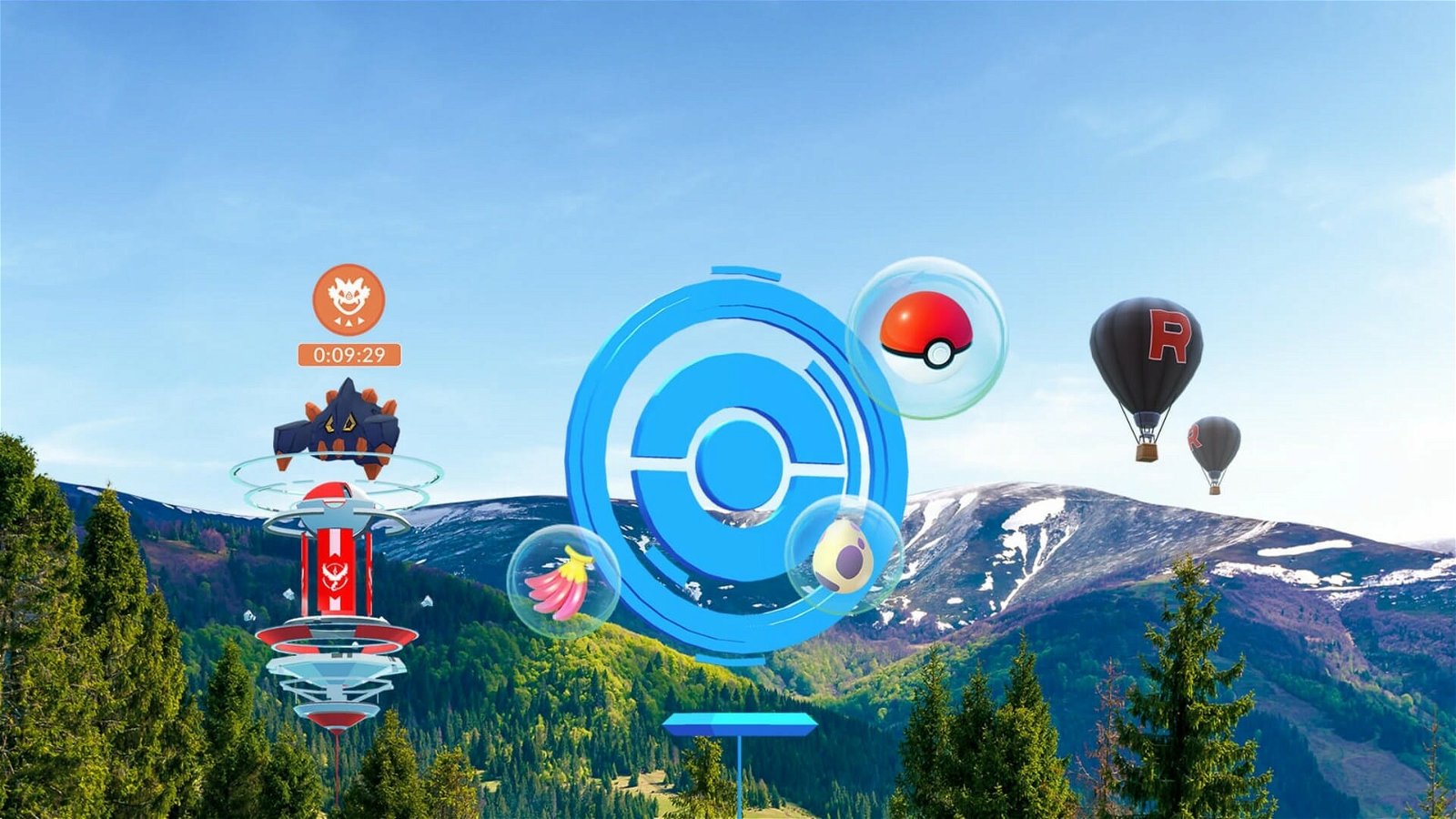 As reported by Eurogamer, some of Pokémon GO’s most prominent players have started calling on developer Niantic to bring back the pandemic changes it introduced last year, and recently pulled from the game.

Early in 2020, because of the COVID-19 pandemic, Niantic introduced a host of changes that made the game easier to play. The biggest change was a significantly increased interaction range, allowing people to play Pokémon GO while social distancing, or even from their own houses in some cases.

A group of influencers and YouTubers including Pokeminers, Trainers Tips, and more have made an open letter on Reddit, laying out points for why the increased interaction radius should stay in Pokémon GO. The letter comes after players, at large, have asked Niantic to bring the features back, with a petition on Change.org currently over 160,000 signatures. Other players have pledged to stop spending money in Pokémon GO until Niantic acknowledges the wishes of fans, and the #BoycottNiantic has started gaining serious traction on Twitter.

You can see the full letter on Reddit, but the group laid out the following points as to why the change needs to happen:

Niantic has said it wants Pokémon GO to return to a state where it encourages exploration and small in-person gatherings, and in June the developer laid out a roadmap for ending the pandemic bonuses. With the new Delta variant of COVID-19 on the rise in the US and elsewhere, however, fans are understandably worried about the safety of playing Pokemon GO.