Get a better look at the Wisps' powers 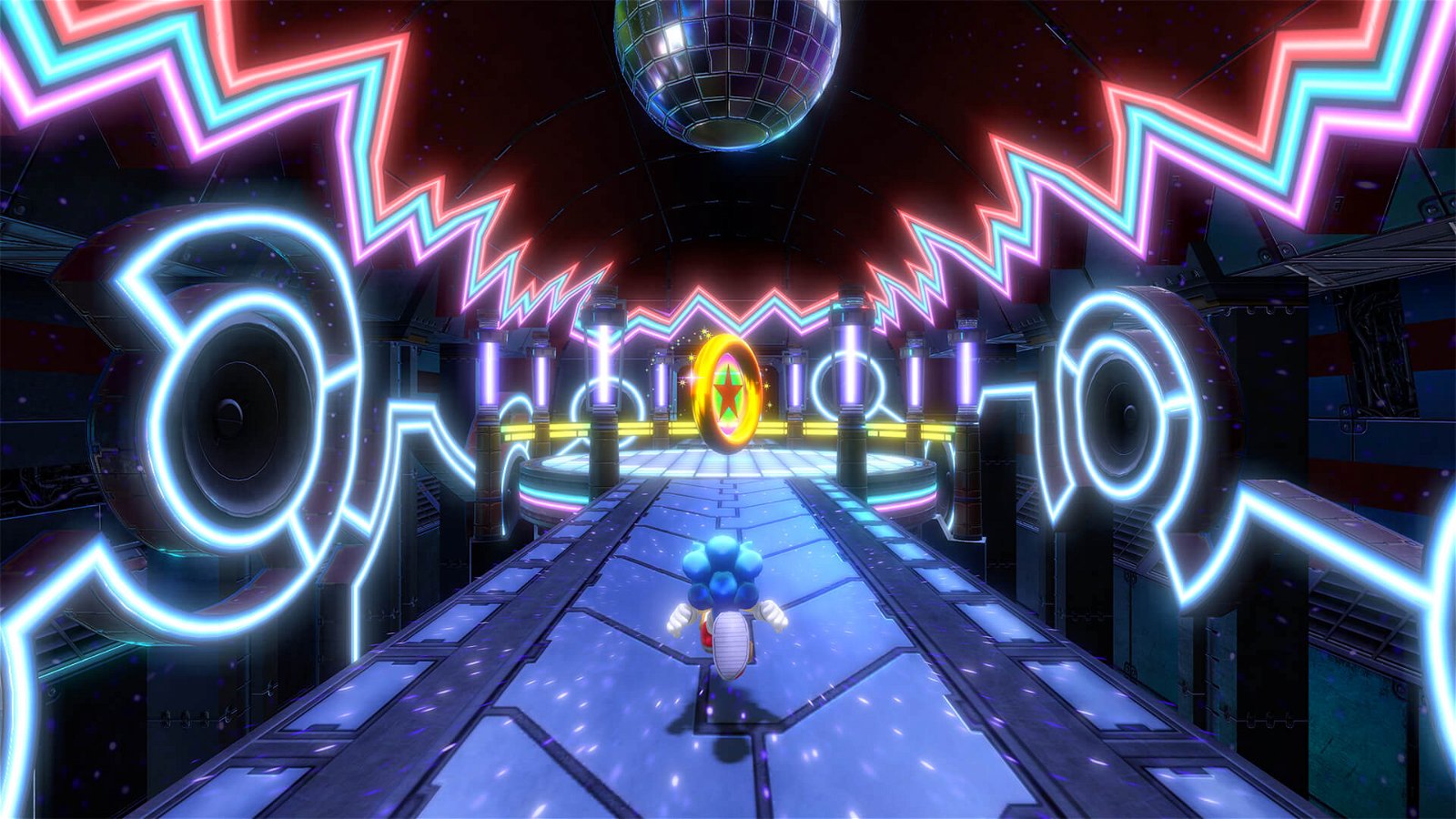 Sega has released a new spotlight trailer for Sonic Colors: Ultimate which is set to launch this September.

Sonic Colors: Ultimate is a remastered version of the original 2010 Nintendo Wii platformer developed by studio, Blind Squirrel Entertainment. The game features improved graphics, revamped lighting, 60 FPS, 4k resolution, additional features, a new game mode, and enhanced gameplay which Sonic fans got a taste of in the lastest trailer. Check our thoughts on the Ultimate iteration of the game in our preview of the game.

Players will be into the fast shoes of Sonic the Hedgehog as he investigates Dr. Eggman newly built gigantic interstellar amusement parkbursting with incredible rides and colorful attractions.

While it looks good on the surface, Dr, Eggman has captured an alien race called ‘Wisps’ to power his amusement park. It’s up to Sonic to help free the wisps in six colourful worlds. As Sonic helps free the wisps he learns the secrets of their amazing mystical powers which Sonic can harness and grants him special abilities he can use in gameplay.

Below is a breakdown of all type of Wisps and their powers that Sonic can use in Sonic Colors: Ultimate:

Sonic Colors: Ultimate will launch both digitally and physically on PC through the Epic Games Store (digital exclusive), PS4, Xbox One and Nintendo Switch on September 7th for $39.99 USD. If you want to play it a bit earlier, you can play the game four days early if you pre-order Sonic Colors: Ultimate Digital Deluxe Edition for $44.99 USD.