To the victor the spoils 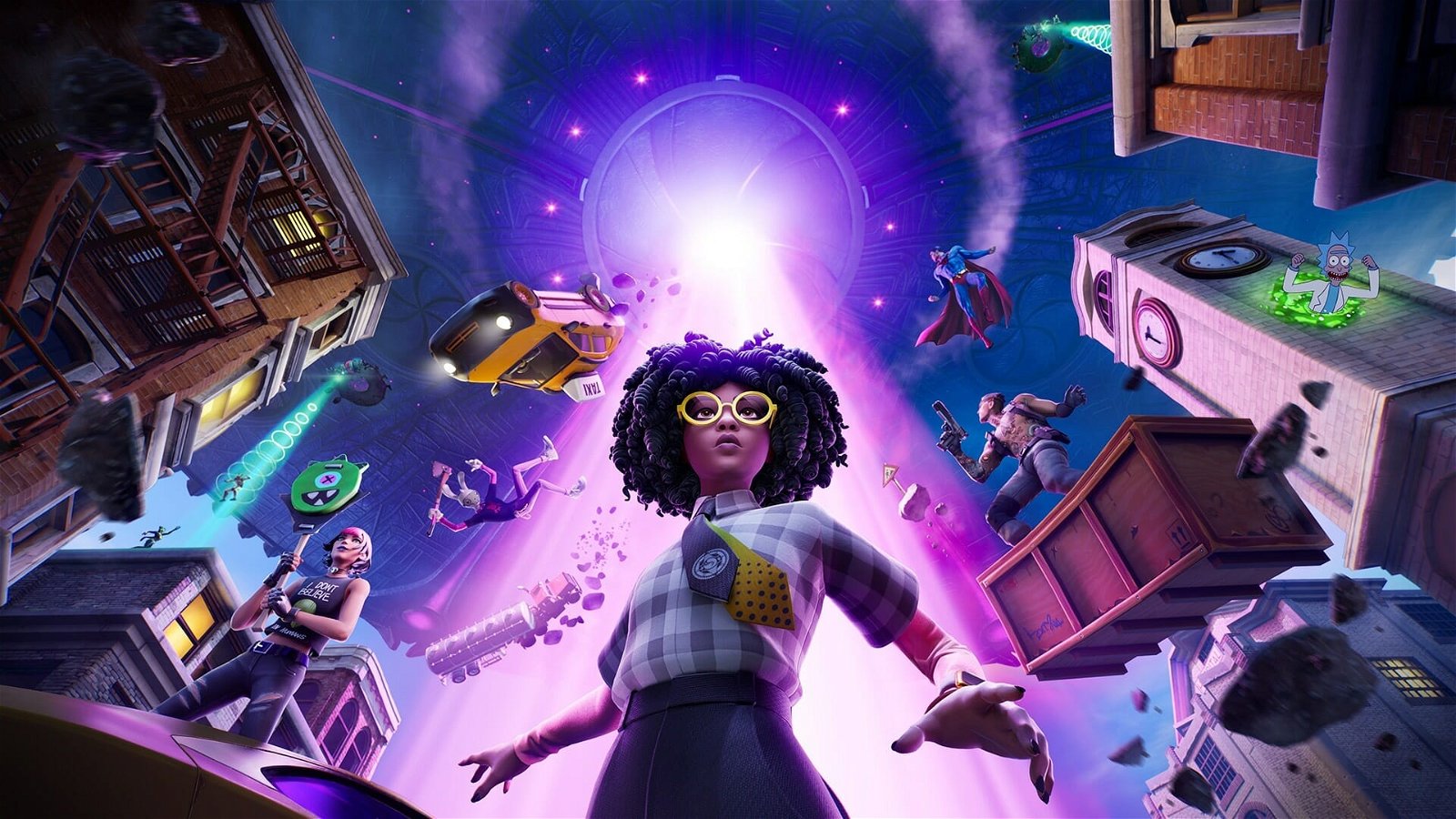 Lately, Epic Games’ Fortnite has been receiving a lot of support in terms of player engagement. First, an Ariana Grande concert was announced (taking place later today) which coincides with her likeness as a playable character skin. Now, they have upped the ante, by revealing a tournament that will surely be a must for Fortnite enthusiasts.

Introducing the Fortnite Free Guy Cup, where Cinemark Theatres and their eSports affiliate platform Mission Control, will host a Fortnite tournament of goodness as the first event of their collaboration. The tournament announcement comes riding in on the coattails of the video game-inspired movie Free Guy. Free Guy is an upcoming movie starring Ryan Reynolds as a self-aware CPU in a video game world, which will hit theatres on August 11.

The tournament, taking place August 9-11, will see all participants receive a code to see Free Guy at Cinemark Theatres. The Cup is only available to players of Fortnite that reside in Italy, so registration is limited to that region. Registration for the tournament has already begun, with the last day to sign up landing on August 8, so Fortnite players wanting to test their mettle should act fast.

Notably, the tournament is sponsored by the Video Games Party and not the creator Epic Games. Players who register to be considered will also need to join this Fortnite Discord server to communicate and be considered for the leaderboard after registering.

Other incentives to participate include prizes for the top three contestants in the form of physical rewards, and bragging rights.

As posted by ESportsInsider tournament rules are strict, but it is free for all registrants.