Zephyr and Chrome Prime go back into the Vault 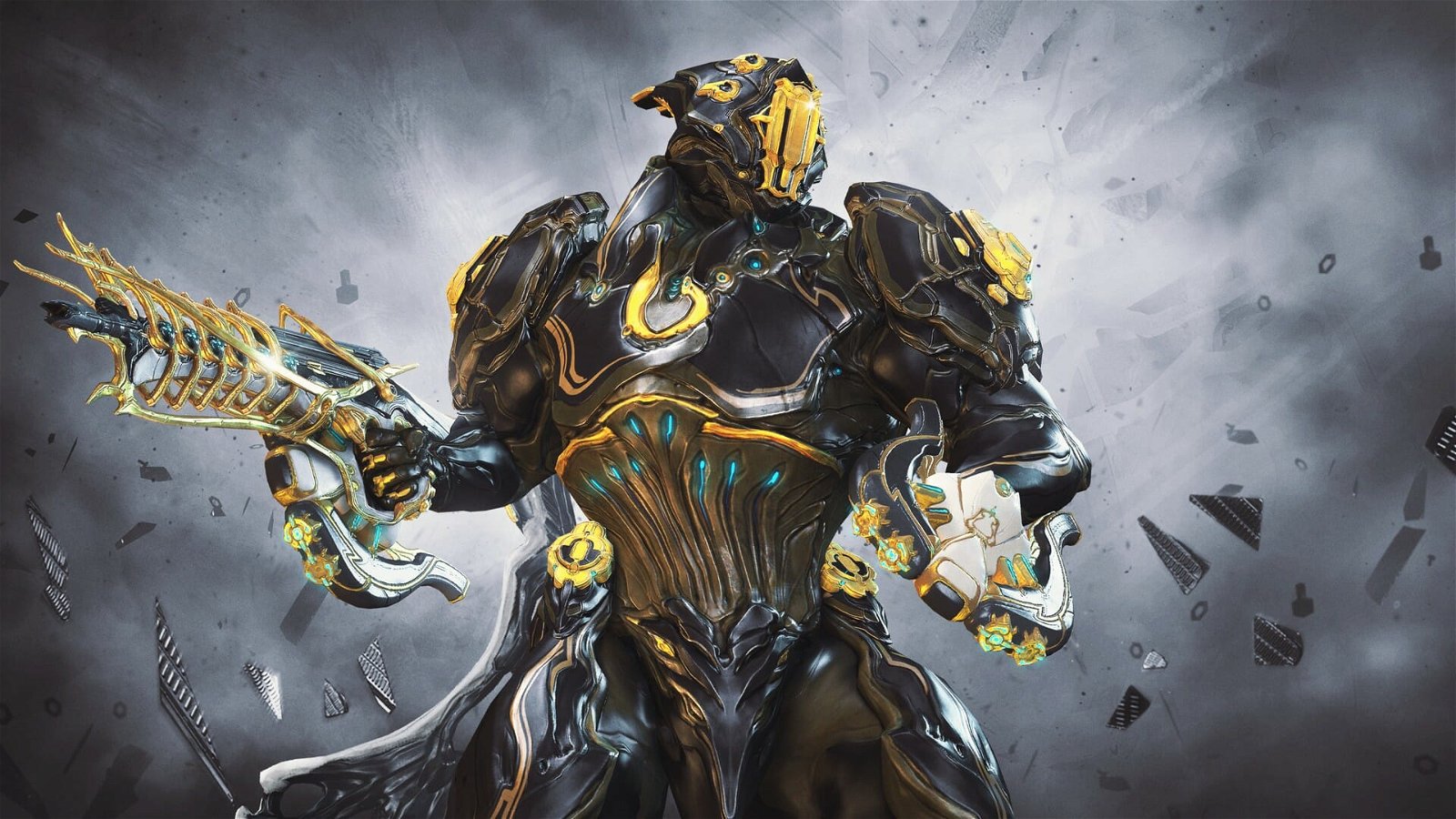 On August 10 two Prime Warframes will reemerge from the vault for players, with the Rhino Prime and Nyx Prime coming back.

The Prime Vault is a rotating program that periodically reintroduces retired Primes and equipment. The ones on offer can be purchased directly from Prime Access Packs on the Vault, which usually run about $39.99, or they can be earned in-game via Void Relics. Accessory packs are also available separately for those who might already own the Prime Warframes, and they run $19.99. For those unaware of what these are, here’s the official description.

“A Prime Warframe offers increased base stats and extra Polarity Slots which provides for more Mod customization and stronger builds. Not every Warframe or Weapon has a Prime variant, but when given the choice, players should progress their Primes for ideal performance in battle over their regular counterparts.”

The Rhino and Prime packs come with their signature weapons, and the two have pretty different specializations. From a press release, here’s how Digital Extremes describes them, “Hone brute force and take Rhino’s ground-shaking Abilities to the next level for an ultimate armoured Warframe capable of stampeding enemies tank-style or disrupt enemy movement in unprecedented ways with mind control using Nyx’s psychic disruption.”

While Rhino and Nyx emerge from the vault the two Primes available right now, Zephyr and Chroma, will go back into the Vault and become unavailable. Players have until August 10 at 2 PM ET to claim Zephyr Prime and Chroma Prime, and here’s their respective descriptions, “Zephyr Prime is a high-speed, armoured Prime Warframe that brings a wealth of graceful destruction to the battlefield in beautiful but deadly ways. Chroma Prime is a master of the elements that wields a cold embrace and a fiery rage to overwhelm his opponents.”