The House that Indie Built 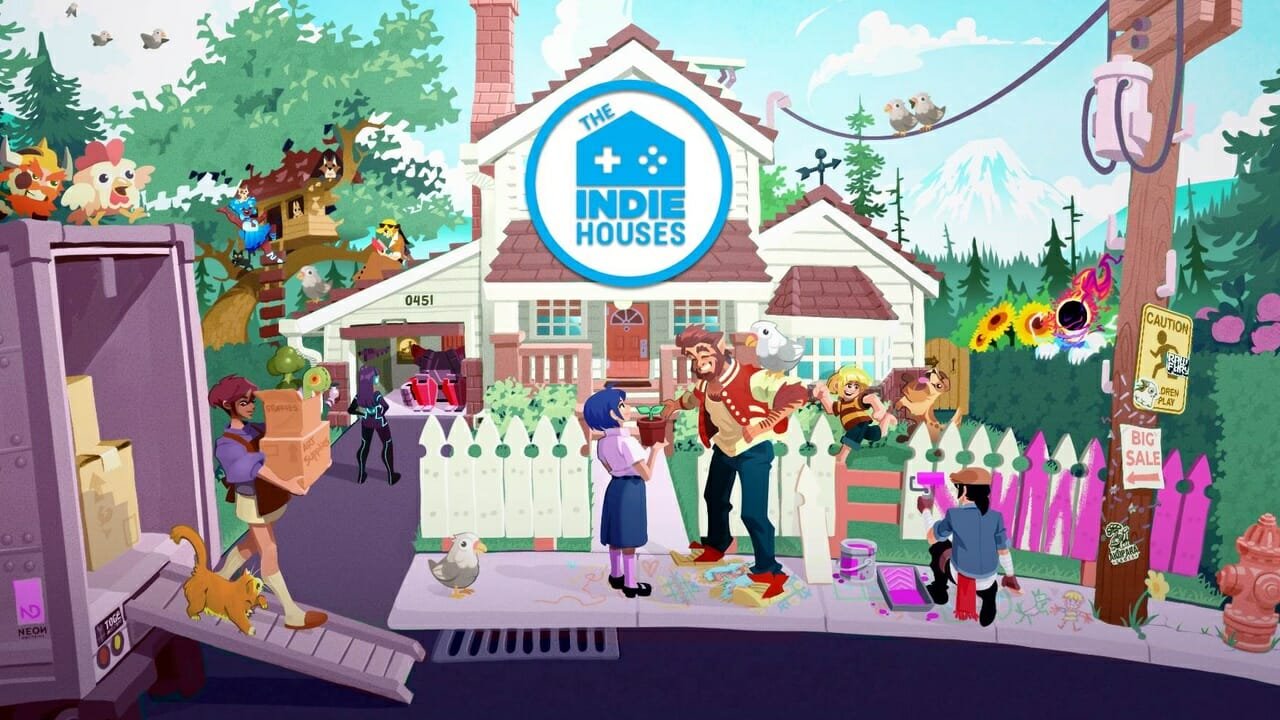 New Initiative formed of seven key Indie Game companies decide to cooperate instead of “cutthroat competition” for number one spot, welcome to The Indie Houses.

Indie Games have catapulted themselves into the spotlight over the past decade with instant hits such as Minecraft, The Stanley Parable, Gonner, The Outer Wilds and more, which show what an innovative look at gaming can accomplish in such small studios.

Now seven international Indie Gaming developers have come together to form a new initiative called The Indie Houses, which chooses to share their collective knowledge with an emphasis on working together. Their aim is to promote helping each other ascend to new heights, rather than direct competition.

This coalition of publishers brings a swath of different backgrounds and talented individuals from all over the globe. The variety of skill sets each developer brings to the table can only strengthen their overall product, therefore giving the consumer higher quality indie goodness. The collective includes publishers Akupara Games, Fellow Traveller, Neon Doctrine, Raw Fury, Those Awesome Guys, Toge Productions, and Whitethorn Games. The Indie Houses begin with these seven publishers and incentivize others to join the collaboration as well.

Many other major developers have leaned into a showcase style of announcing new projects, The Indie House Direct takes its inspiration from the “Direct” style (like Wholesome Direct) and plans to launch its first hour-long segment featuring many snippets of news, game trailers, gameplay, new game announcements, Q+A with the developers and much more.

The Indie Houses showcase will start on August 31, with Twitch, Steam, and YouTube getting the full treatment. A Steam event will follow shortly after the showcase that will be The Indie Houses approved. Featuring game demos, bundles, broadcasts, and sales.