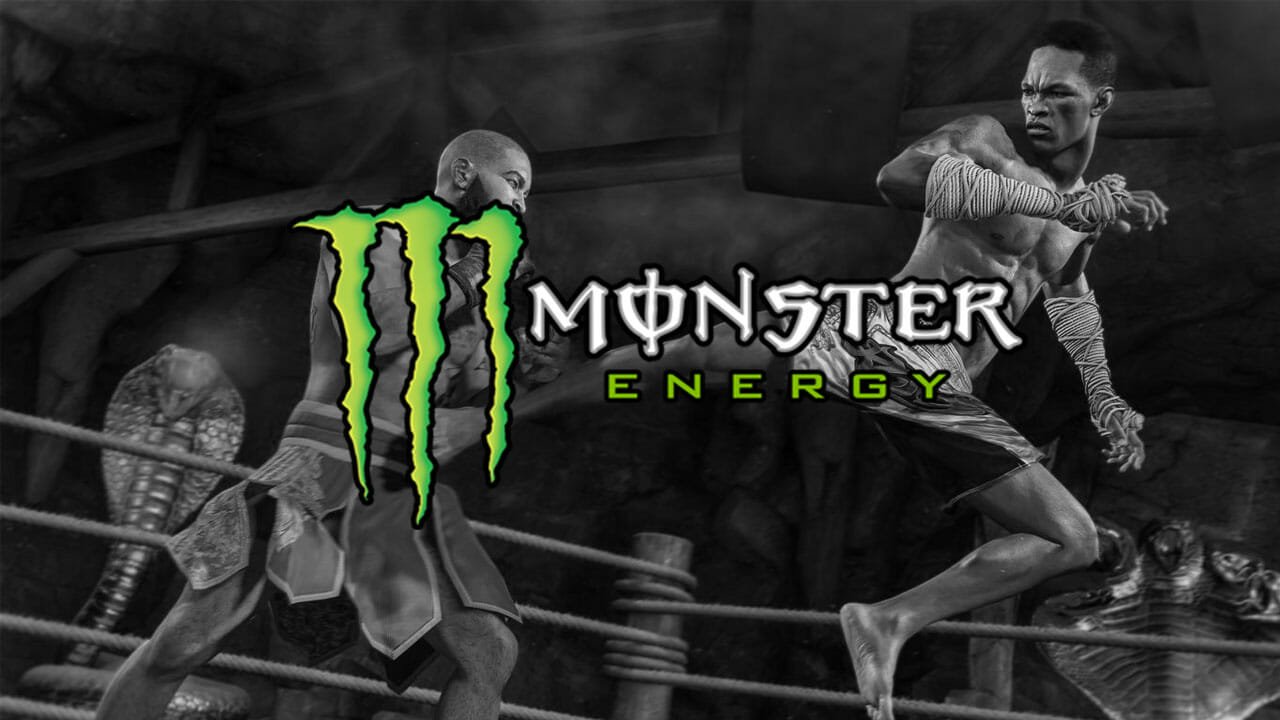 The event on August 11 will feature the contestants facing off in EA Sports UFC 4 in a round-robin style tournament. With each player bringing their own style and skill to the event, it should be an exciting match. The events will be hosted by Luke “Dingo” Trembath, and will be streamed live on Twitch for the world to watch via the Monster Energy Twitch channel.

“Bringing together Monster Energy’s fighters and gamers has been a great way to showcase the broad talent we have in the Monster Energy Family,” said Monster Energy’s CMO Dan McHugh. “We have a special niche in the world of gaming and athletics that allows us to create these unique crossover streams to our fans and spread awareness of the greatness within Monster Energy across so many different cultures and interests.”

Taling to CGMagazine, professional gamer Juan “Hungrybox” Debiedma gave us an idea why the event is so exciting to him.

“Wanting to be the best at what I do” explained Debiedma “and the fact that competing in tournaments is one of the most fun hobbies I’ve discovered. Content creation growth is my next goal and making my Twitch and YouTube as enjoyable as possible. I’m really looking forward to playing UFC 4 in the coming weeks as well!“

While this is the big event he is excited about, when this is all over Debiedma is looking forward to what’s next, “Getting back to the top of the Melee rankings and becoming the biggest Smash YouTuber and streamer. Excited to see what this year has in store!”

Monster Energy is not taking a rest, with more streams planned for the year, including a third stream that will feature a legendary dual built around Monster Energy & APEX Legend’s partnership, and you can follow all the excitement on their Twitch channels, with more by their official Twitter account. You can also follow Juan “Hungrybox” Debiedma on Twitter, and YouTube if you want to see more of what he has planned moving forward.