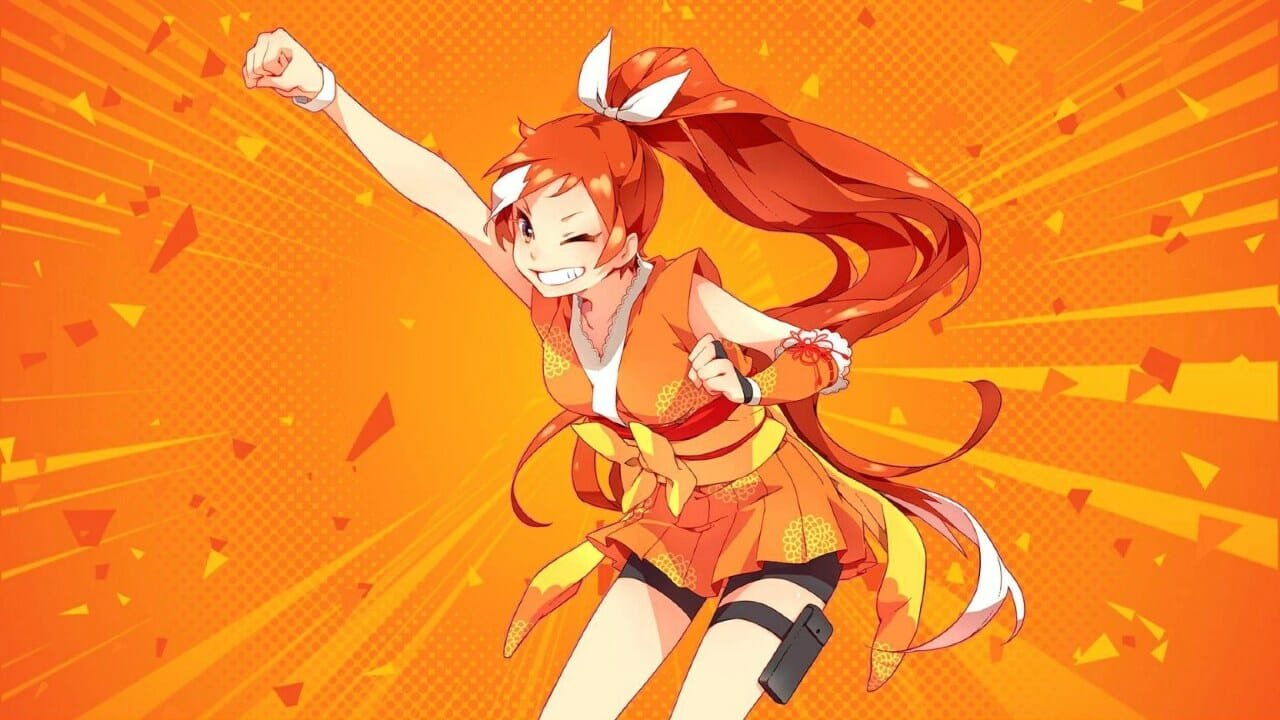 Sony has officially acquired the anime streaming service, Crunchyroll from AT&T with a final purchase price of $1.175 Billion USD.

The deal was initially reported back in October 2020 – at the time for $957 million USD – and Sony officially announced it would be acquiring the anime site back in December 2020. It is expected for AT&T to use the proceeds from the $1.175 Billion USD purchase to help reduce the company’s debt.

Crunchyroll is an anime-focused streaming service with more than 120 million registered users across more than 200 countries. The service offers both subscription and advertised-based streaming, as well as mobile games, manga, events merchandise and distribution.

“Anime is a rapidly growing medium that enthralls and inspires emotion among audiences around the globe. The alignment of Crunchyroll and Funimation will enable us to get even closer to the creators and fans who are the heart of the anime community,” Sony Chairman, President and CEO, Kenichiro Yoshida said. “We look forward to delivering even more outstanding entertainment that fills the world with emotion through anime.”

The deal has been on hold since it was announced late last year. so what’s been the hold-up? Well, back in March the US Department of Justice got involved probing the deal for potential antitrust violations. The concern of the deal was whether the purchase limits choice for Japanese studios for licensing their shows in the US.

The Department of Justice wanted to also determine whether the deal would give Sony a monopoly over streaming anime. Sony already owns another similar anime-focused streaming service, Funimation which they acquired for $149 million USD in 2017. With that said there are other anime US-based streaming services options including some like Amazon, Hidive and Netflix.

The deal eventually managed to pass through giving Sony a truly massive catalogue of shows under one streaming roof. Including Funimation and Crunchyroll, Sony now owns at least six companies in the anime space which also includes A-1 Pictures, Anime Labs, Aniplex and Wakanim.

It isn’t clear what Sony will do with both streaming services going forward. Whether if they’ll run independently or if they’ll be merged into one entity, be that Crunchyroll absorbs Funimation or vice versa. There is also an option to launch a new streaming service that combines the two, maybe PlayStation Anime?