That's a lot of Coins 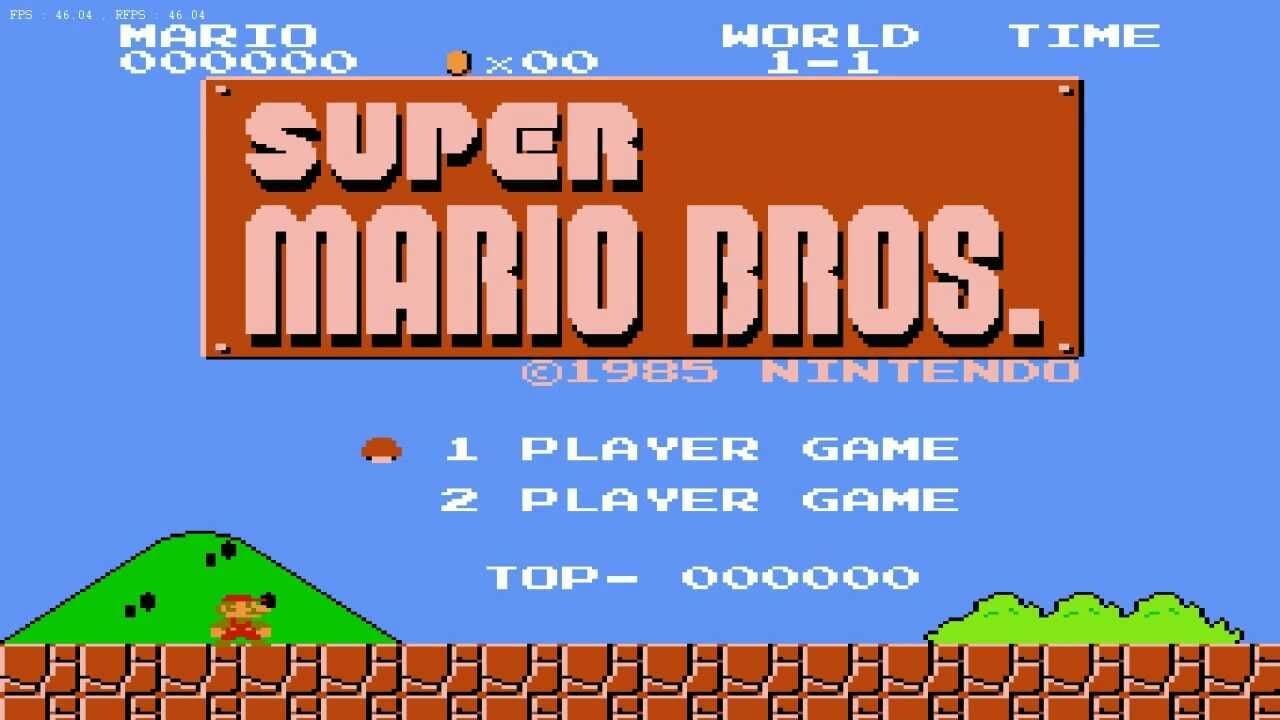 It seems the Nintendo mascot Super Mario refuses to stop breaking records, as a sealed copy of Super Mario Bros. went for $2 million dollars at auction.

Super Mario Bros. is widely considered Nintendo’s breakthrough into video games and has become a household name synonymous with how parents think all Pokémon are Pikachu. Super Mario fever comes at a high price for sealed copies though, as their increasing rarity continues to make pricing very competitive for collectors.

The $2 million sealed copy breaks the ‘old’ record, which was held by Super Mario 64. The 9.8++ Wata scale graded copy, which is considered the only one in existence, still in such pristine condition went for $1.56 million in an online auction last month. This shattered the previous record The Legend of Zelda held…for less than a week.

It’s safe to say Nintendo’s oldest titles continue to break records at a rapid pace, as the nostalgia-inducing video games have made a comeback during the trying months of the pandemic. Nintendo’s most notable titles continue to smash this record since last year, as the record holder has shifted numerous times.

The new record holder was a mold-breaker to its Nintendo brethren, as it was not sold at auction like the previous record holders. An investment website called Rally sold Super Mario Bros. This site sells “shares” of collectible high valued items similar to buying and selling stocks. If an item has an offer, the group of investors then determine whether the item should sell by a voting system. The sale was approved by three-fourths of the investors of the game, as reported by The New York Times.

As the most expensive game world record continues to be broken, it may be worth a look in the garage or attic for retro gaming items.

The next record holder could seemingly be anywhere, even a desk drawer.