Xenoblade Chronicles 3 Reportedly to be Announced Later This Year 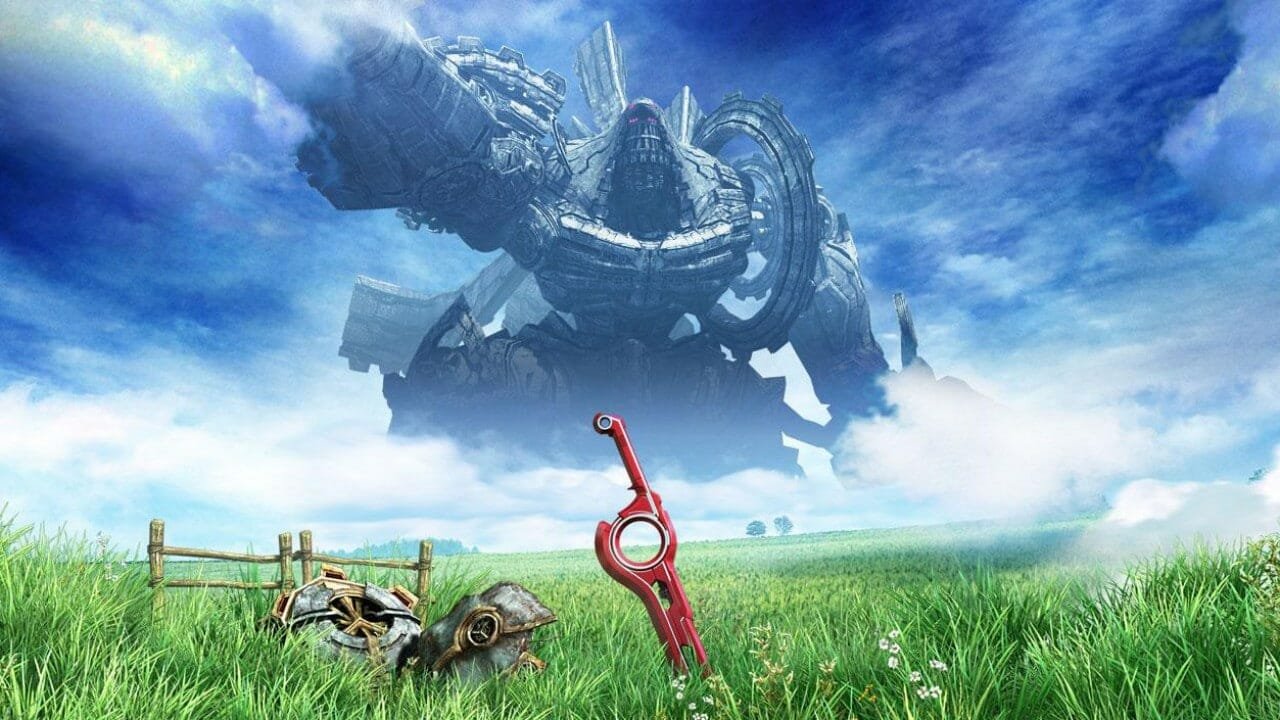 An announcement for a rumoured Xenoblade Chronicles 3 is apparently expected to be revealed later this year, according to Fanbyte.

The rumoured details of a third game picked up steam from an interview from June with Jenna Coleman, who voiced Melia Antiqua in the original title on Wii well over a decade ago.

The interview was conducted by a small youtube gaming channel of 33 subscribers, Din’s Meteorite. The reason the interview is being given a lot of attention now has to do with slip of the tongue from the Xenoblade Chronicles actress, which stirred rumours this past weekend.

“God, when was the first game? Ten years ago? It was a long time ago,” Coleman said. “I did it [during my] pre-Doctor Who days and then when they did the second one, they asked me to come back.”

In the Fanbyte news report, the site’s news editor, Imran Khan confirmed that a follow-up to Xenoblade Chronicles 2 is currently being developed by Xenoblade Chronicles studio, Monolith Soft. According to Khan, the end of the trilogy is set to take place with a few returning characters. Coleman’s Xenoblade Chronicles character and others have outlived their human counterparts in their respective games so it makes sense why she would be aware of a third game as she’s already doing or set to do the voice-over for the game.

Fanbyte also reveals that the game was set to be announced earlier this year and released later this year. It has been facing issues relating to the COVID-19 pandemic. The development struggle has led to an internal delay which is now aiming for sometime in the first half of 2022.

It’s being reported that the developer is having trouble optimizing the game for the Switch as Monolith is aiming to put more character models on screen more so than past entries. This doesn’t just include playable characters but enemies too.

A follow-up is not very shocking knowing the release of last year’s Xenoblade Chronicles Definitive Edition. The 2020 re-release included expanded content called ‘Future Connected’ which hinted at the future of the series.

When the game will end up being revealed this year is speculation but Nintendo has a lot of options. It could show up as early as the Gamescom or a Nintendo Direct presentation, maybe even the Game Awards?

File Under: Xenoblade
More From CGMagazine