AMD slides back to 1080p to make a statement 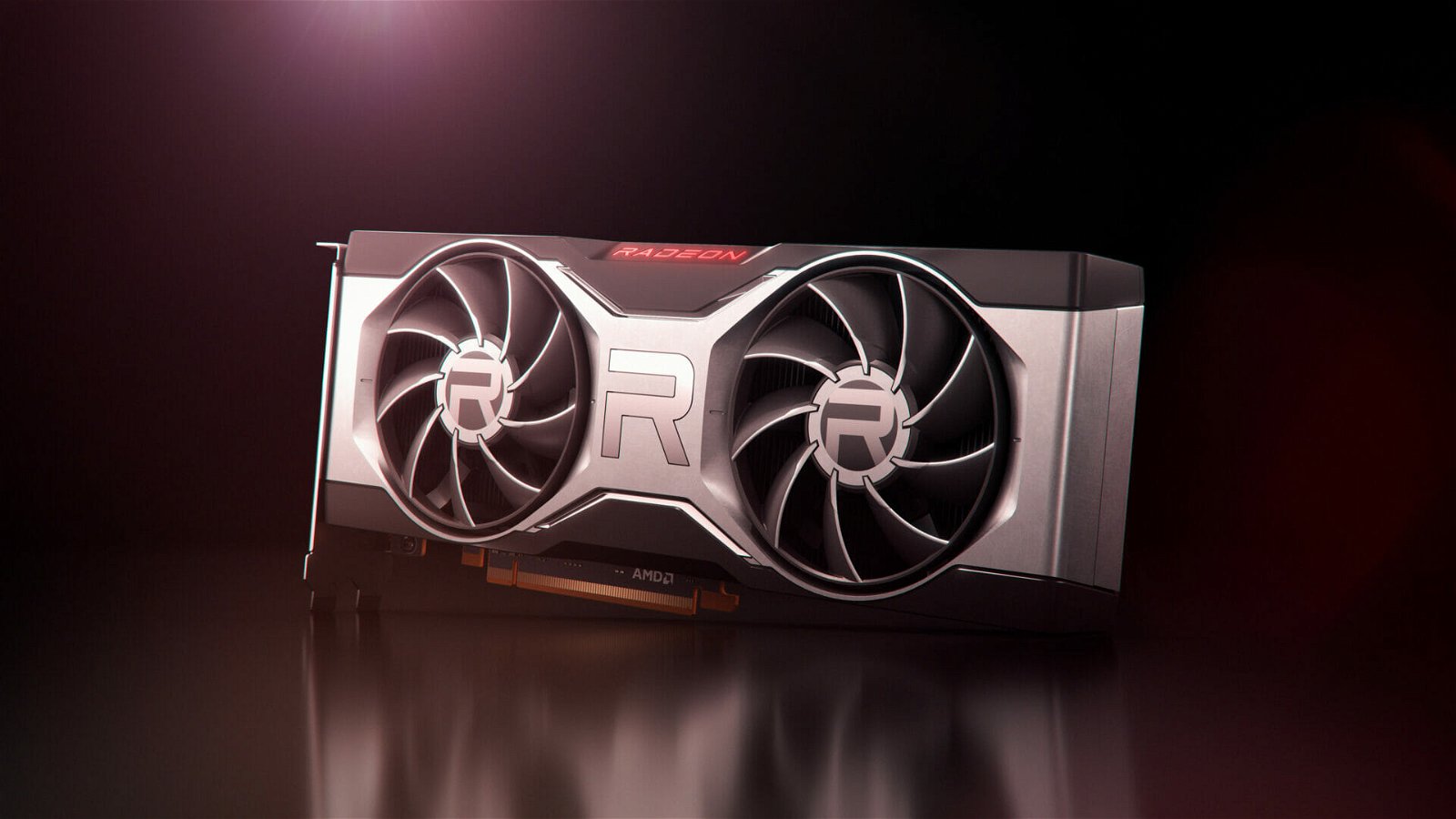 As more graphics cards aim to bring the best at the 4K level, AMD Radeon aims to elevate 1080p gaming to new heights with the Radeon RX 6600 XT.

The move to 4K can be a pricey one, as NVIDIA’s best, the GeForce RTX 3000 series could be priced in the range of $600-$1500 in the hike up. Notably, these are the listed retail prices, as markup has become astronomical on eBay for all makes of 4k power graphics cards.

This volatile market could be attributed to the computer chip shortage that has taken the tech world by storm over the past year, making GPUs scarce which drives up the value. Making it worthwhile to stick around at 1080p for the time being.

This is where AMD Radeon comes in with their new RX 6600 XT graphics card. The new hardware delivers an upgrade at the 1080p level, which seems to still be popular on Steam with over 50% of users still utilizing 1080p graphics cards as reported by The Verge.

The new Radeon RX 6600 XT boasts a 32MB of Infinity Cache, AMD Smart Access Memory, and powerful software features such as AMD FidelityFX Super Resolution, AMD Radeon Boost, and AMD Radeon Anti-Lag to provide an exceptional gaming experience. This is sure to increase performance, as the max 1080p settings show a 441 FPS while playing Rainbow Six: Siege, and a 553 FPS during a session with Valorant.

AMD Radeon is outsourcing production of the RX 6600 XT, with partners ASRock, ASUS, Biostar, Gigabyte, MSI, PowerColor, SAPPHIRE, XFX and Yeston to manufacture these cards. It could be a notable upgrade to many gaming rigs that still focus on 1080p for their gaming needs.