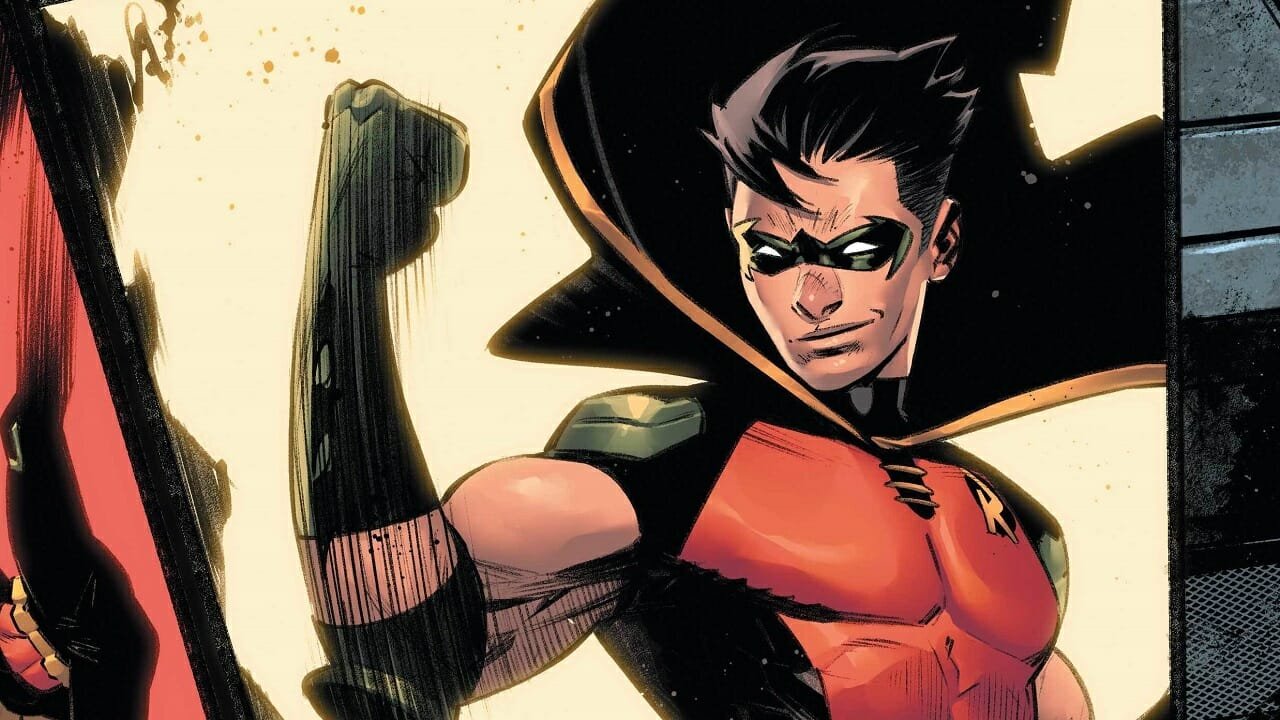 Batman’s Robin is going on a date with a man, but he hasn’t put a label on it yet, which is important.

It’s also the right message for anyone listening, whether they identify as LGBTQ+ or not. The latest issue of Batman: Urban Legends ends with Tim Drake (Robin) agreeing to go on a date with someone he previously helped while in costume.

To be clear, this isn’t the same Robin that was subjected to homophobic ridicule for…decades. Comic books have endless storylines with separate and even intersecting plots. This is probably more common knowledge in the Marvel Cinematic Universe, but it’s important for everyone to know which character this is.

Tim Drake was created in 1989, and he’s still changing and figuring out who he is—over thirty years later. You may see some people call him bisexual after this new detail in Robin’s life emerged, but that’s inaccurate. He isn’t gay either because he has also dated a female hero named Spoiler. We can’t tell you and neither can anyone else because, like we said, Robin is still figuring it out.

There are many different moving parts to sexuality (and gender) because humans are complex and capable of deeper love. Labelling someone else’s feelings and emotions takes away from their journey, and it also contributes to erasure.

Writer Meghan Fitzmartin spoke with Polygon in an interview about Robin’s recent realization and had some meaningful details to share for fans of the character, as well as the LGBTQ+ community.

“I wanted to pay tribute to the fact that sexuality is a journey. [Robin’s] feelings for Stephanie have been/are 100% real, as are his feelings for Bernard. However, Tim is still figuring himself out. I don’t think he has the language for it all… yet.”