In Exciting News, Idris Elba Will Be Playing Knuckles in Sonic 2 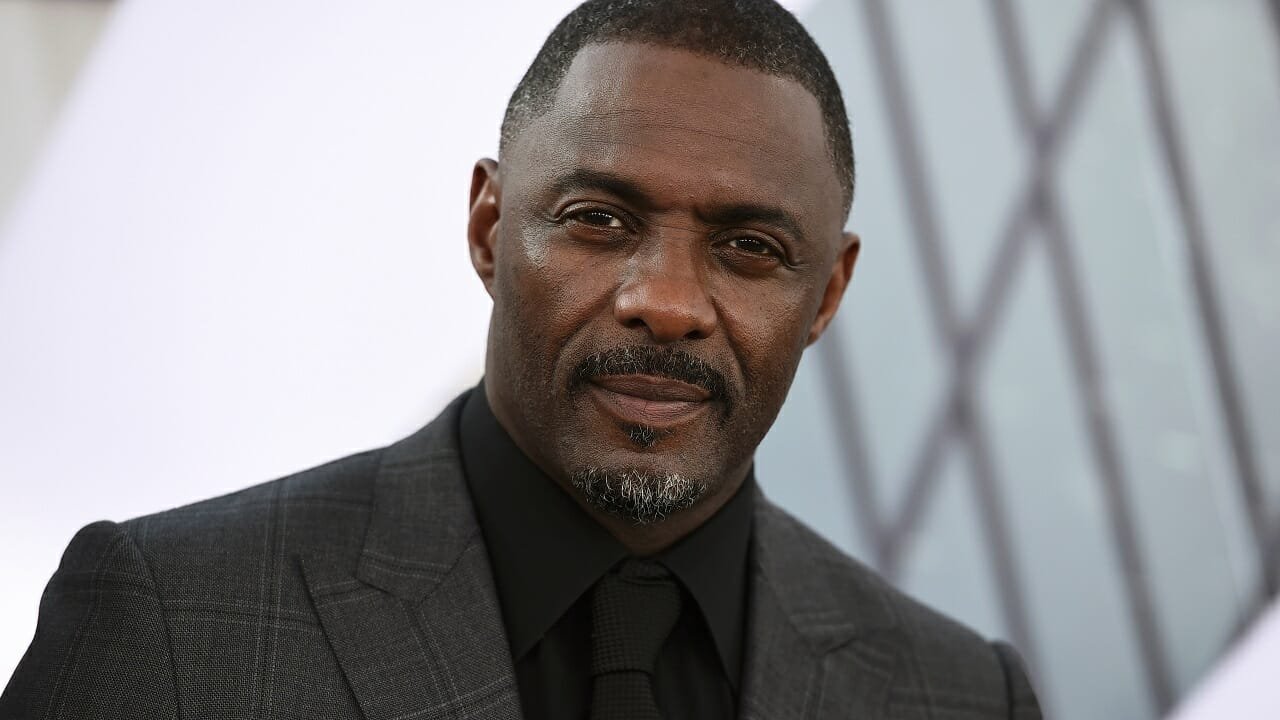 Idris Elba dominated the online conversation with countless memes after announcing he would be channelling his smooth voice through Knuckles in Sonic the Hedgehog 2, which is set to release early next year.

Some memes were extremely specific and required intense knowledge of Sonic universe lore. Others were just dumb jokes between Sonic stuff and Elba’s other iconic roles, like Charles Miner. If Michael Scott found out he would immediately want to know if Idris Elba even knows anything about Knuckles. He probably doesn’t know how echidnas are even made. (It’s different from steel. Do you know what happens if you put echidnas into a furnace? It ruins them.)

The announcement came out of nowhere but everyone embraced it. If retweets were endorsements (which they obviously are) then a whole lot of people would be standing in line with people that know where Dr. Robotnik’s Mean Bean Machine fits on the Sonic continuity timeline.

Ben Schwartz and Jim Carrey are both reprising their roles from the first film. James Marsden, Tika Sumpter, Natasha Rothwell, and Adam Pally will also be returning as Tom, Maddie, Rachel, and Wade. Sonic’s punny pal Miles “Tails” Prower will be appearing in the film as well but the voice actor has not been revealed yet. I think it’s because they’re trying to get Tails to play himself in the film but I could be wrong. He’s also probably busy doing motion capture for the upcoming Sonic games so they might not be able to get him.

Sonic the Hedgehog 2 releases April 8, 2022, in American theaters. Dates for the UK and other regions have not been announced yet. The first film ended with Dr. Robotnik’s physical and internal transformation after he’s trapped on a mysterious mushroom planet. Sonic and Tails are shown dashing after the emerald to try to get it before Robotnik. Maybe the second film will open with Sonic standing atop Tails’ plane, before jumping off and dashing across the waves to Angel Island as Super Sonic?