Sebastian Maniscalco will play Spike in the Animated Movie 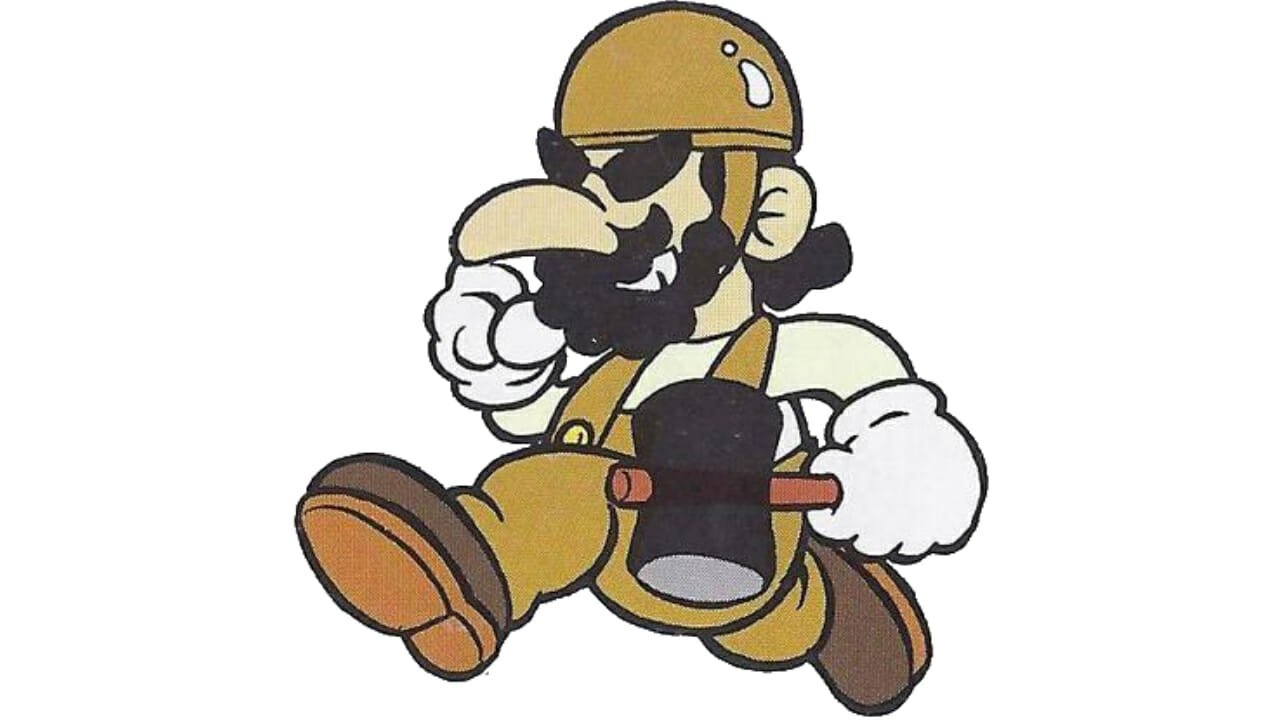 Even though Illumination’s upcoming Super Mario Bros. movie is set to release sometime in 2022, we don’t know about the cast of the movie, well until now for at least one cast member anyway.

Sebastian Maniscalco revealed the news during an interview on a recent episode of The Machine, Bert Kreischer’s podcast. The comedian revealed that he’ll be lending his voice to Foreman Spike, Mario and Luigi’s boss.

Maniscalco revealed the news to his fellow comedian when Kreischer asked what were his plans after the show. Now for anyone unaware, the ‘Spike’ in question is not the spike-throwing Koopa enemy that was introduced in Super Mario Bros. 3 on the NES.

“I gotta… I’m in the movie, Super Mario Bros, an animated movie. So I’m playing Spike, their boss so I’m gonna do that 12,” Maniscalco said revealing his day plans.

The character Maniscalco says he’s playing is known as ‘Foreman Spike’ who is the foreman of a demolition site featured in the 1984 NES game, Wrecking Crew. Mario and Luigi work under Spike as he tries to sabotage their work in demolishing a building site in the game. In the grand scheme of everything, Spike is kind of an obscure character to feature, but it’s neat he’s being featured in the movie.

The upcoming video game animated movie was announced back in 2017. The movie is being animated by Universal’s Illumination Entertainment who in the past has animated movies such as Minions, The Secret Life of Pets, Despicable Me and Sing.

Seeing as the 2022 movie is only the second Mario movie to come from Nintendo the quality of it is unknown. Although seeing as the previous movie was 1993’s Super Mario Bros., a movie that the lead actor, Bob Hoskins considers as “the worst job he’s ever done.”

After almost 30 years, Nintendo fans are finally getting a new movie based on the beloved Italian plumber. Not much is known about the movie, let alone a trailer or if either Spike or Bowser is the villain of the movie.