Frostpunk 2 Aims to Build Upon Its Acclaimed Predecessor

the cold just got a lot more inviting 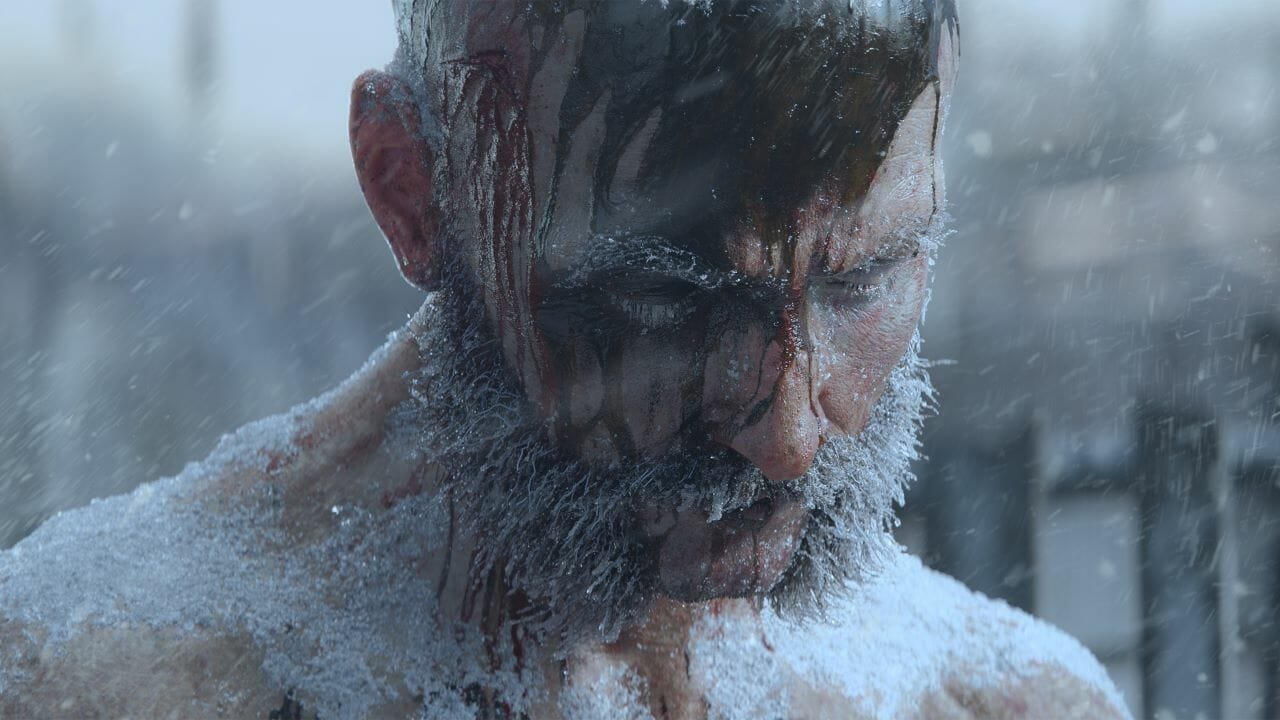 11 Bit Studios did something special back in 2018 when they released Frostpunk. Since then they have done a splendid job at keeping it fresh with updates and DLC coming out regularly, some of it being totally free. The success of their survival city-building title led to Frostpunk: Console Edition, a well-received port that saw the cold invade homes.

Enter Frostpunk 2, an ambitious sequel that leaves the coal industry behind as the societal simulation moves towards the oil mining age. As the leader of a depleted metropolis, players must move towards expansion where the scarcity of power resources becomes a real nightmare.

As the leader, finding new power resources becomes the primary objective, and oil extraction is believed to be humanity’s savior. Becoming Frostland’s subjugator for monopolizing the industry is the way forward. Change is hard and not everyone in society is sheep following a herd. This disbelief in the new goal for humanity will cause many challenges and strife in the confines of society.

The initial team that helmed the creation of Frostpunk saw exponential growth. Making the team of Frostpunk 2 almost 70 members strong. This allows a much more ambitious endeavor for the sequel. Frostpunk 2 Co-Director, Jakub Stokalski said “We have more manpower available to focus on all aspects of the game from the scale, the production value, to the quality of UX. Our ambition is to do more than a straight-up sequel. What we aim to deliver to players is an experience that goes vastly beyond that of the original Frostpunk.”

Jakub, when detailing his vision for the sequel “What players should expect is a wide universe of choices, freedom to shape the society and the city however they see fit – and reap the consequences. Frostpunk 2 builds on the conflicts of its predecessor – survival vs human values, life vs the arctic frost. But most importantly, it adds a new layer that is present in many aspects of the game – be it politics, be it society, be it technological progress – the conflict between humans and their nature,” he said.

The original title Frostpunk will become available for free on Steam from August 12 – August 16 in celebration of this announcement, where fans will have to purchase the game if they would like to continue after the period ends.