Alleged hackers attacking Titanfall want to 'save' it 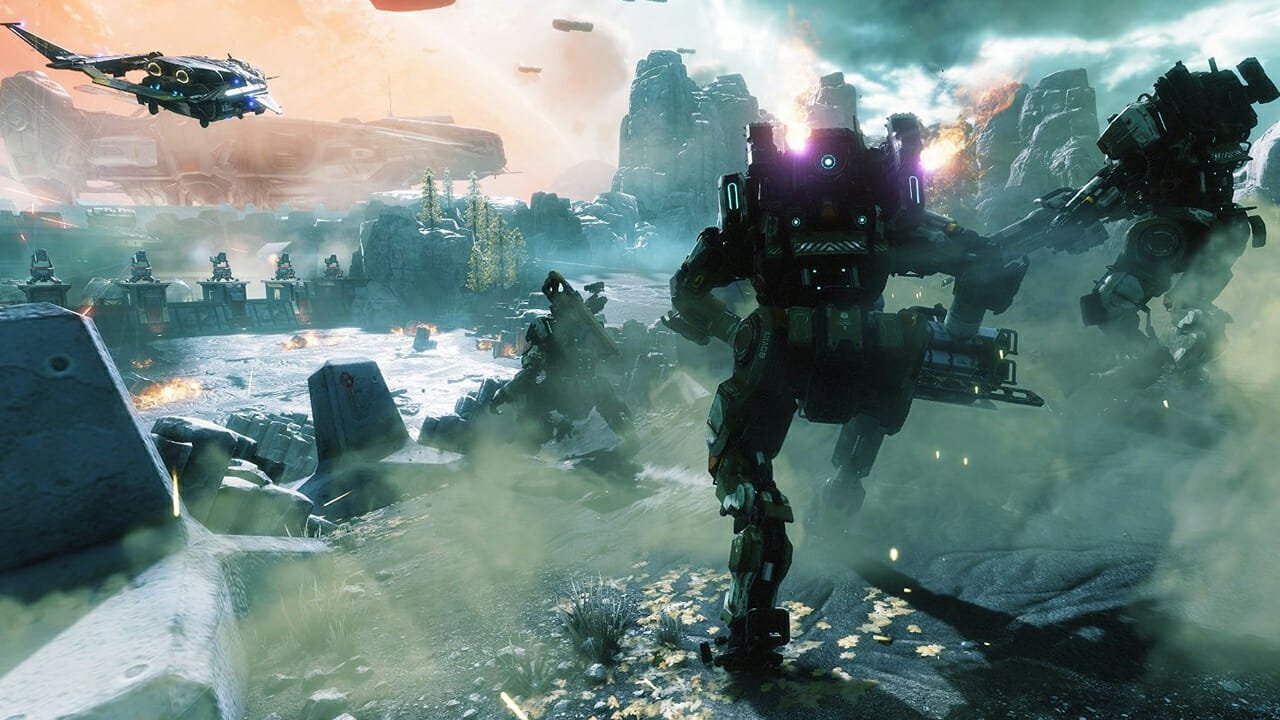 If you haven’t been keeping up with the Apex Legends hacks, well it’s not a simple hack for the heck of it as it’s all part of an elaborate scheme to revive a cancelled Titanfall spinoff.

The hack in question happened on July 4th, when Apex Legends was hacked it displayed an URL, SaveTitanfall.com. It also had a subheadline that said: ” [Titanfall 1] is being attacked so is Apex.” In addition, at the end of a match, players received an ‘important message’ that told them not just to visit the website but to repost it as well.

The July hack was followed after Respawn’s Titanfall games dealing with DDoS attacks It got to a point where Titanfall 2 streamers facing immediate blacklisting by a hacker after joining a game.

A mysterious figure by the name of “Jeanue” has been attached to the latest waves of attacks, but not much else is known at this point. After an interview with Eurogamer back in April, founder of the TF Remnant Fleet community, “Redshield”, “self-proclaimed ‘good’ hacker”, “p0358” and a couple of associates are being accused of being behind the hacks.

The goal of the attack was to keep the Titanfall games dead while the hackers bargained to get what they want. The accusations go a step further as the hacks are believed to be a bid to get hired by Respawn or to be given the keys to revive the cancelled Titanfall Online.

The Free-to-Play title was cancelled back in 2018 and was developed by Nexon for Asian markets. In order to do finish the game, p0358 needs to access Titanfall‘s source code, which probably won’t happen knowing what’s coming up next.

The people involved with SaveTitanfall.com have denied involvement in the Apex hack. In response to the site being connected to the accused hackers, the site released a lengthy document implying a number of hackers that are involved with the hacks. It includes screenshots of Discord Messages, emails, texts, Twitter threads and more.

The community-wide investigation claims that Discord Server members of the previously mentioned TF Remnant Fleet community have been leading coordinated attacks on Titanfall 1/2 and Apex Legends. The named hackers include “p0358”. “RedShield”, “dogecore” and “Mr Steyk”.

“Originally, SaveTitanfall.com was a partnership between different Titanfall communities united to bring attention to the state of the game(s) and give accurate information about the problems,” the report reveals. “Unfortunately, they decided to put their personal goals – promoting their server and personal Titanfall community project – above the good of the game and instead took advantage of the hard work of others when it was convenient for them.”

At the end of the day, the hackers in question planned to attack Respawn’s games months ago in a scheme that backfired on them. The hope for them was to come in as the ‘heroes’ of this ‘story’ and help fix the hacks that they made a mess of in the first place. To get more attention of their message out they had to resort to hacking a more popular game with Apex Legends. Even with knowing this, the accused hackers have denied the allegations from the report.