Hell visits on friday the 13th 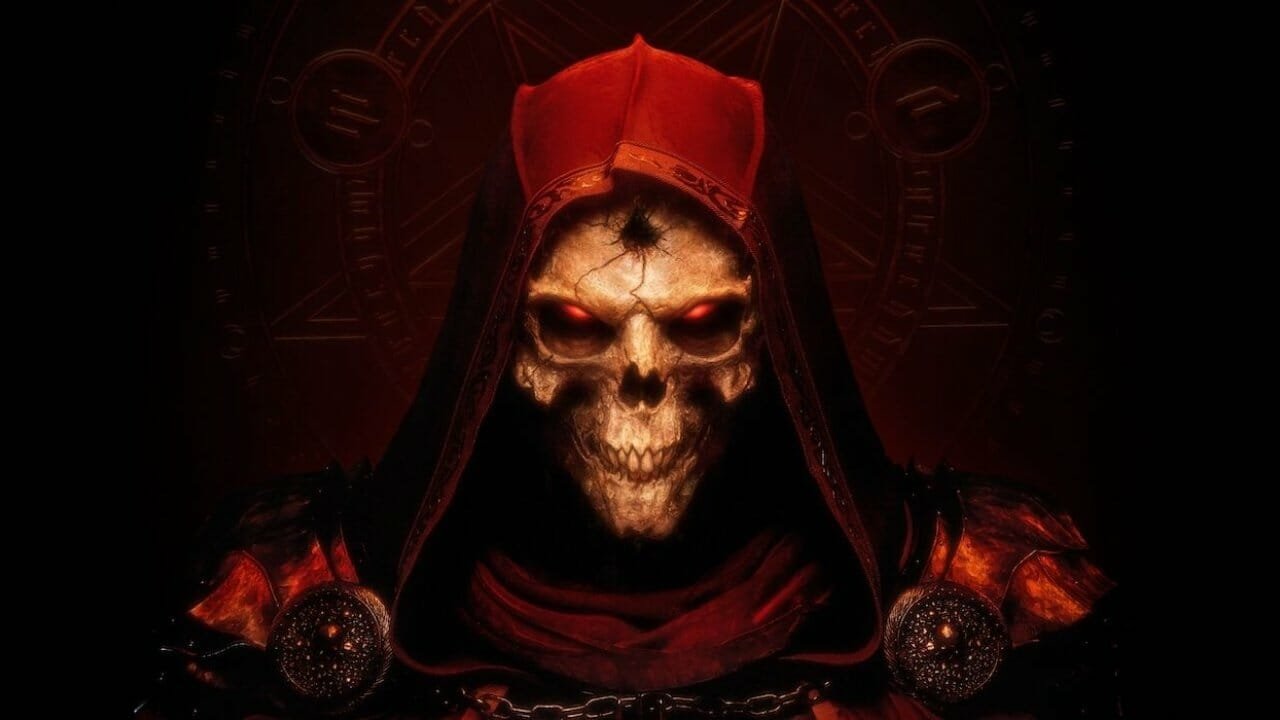 Blizzard scratches the Diablo 2 itch by providing players a way to fight demons before release, on two separate weekends.

This weekend just got a whole lot hotter, with Diablo 2: Resurrected.

Many developers release Beta editions of their games prior to their official launch date. This allows fans clamoring for their titles a window of opportunity to play before owning the title, or new players unsure of whether to buy a chance to try it on and see if it fits.

Diablo 2: Resurrected just joined the party by letting fans have the opportunity to give demons hell before launch in an Early Release Beta. This beta will run from this Friday the 13th till August 17. Blizzard spilled the beans saying that progress from this beta period will extend into the following (which will run from August 20 to August 23), but players will experience a total reset upon the arrival of the official game on September 21.

Diablo 2: Resurrected fans will not have to try hard to play the early access. After pre-ordering the title from participating retailers, or the Diablo website, players will be granted access digitally. Simply go to your owned games library and download the title as it appears. For those pre-purchasing the physical edition, they will find their access code on their receipt upon payment.

Another method would be to link your Battle.net account to an applicable Twitch account and ‘watch’ over 2.5 hours of Diablo 2: Resurrected to receive a code in your Battle account inbox. Of course, you just need to run a stream for 2.5 hours on Twitch, you don’t have to be glued to the stream. This method is available only on Friday, August 13 into the following day and is only available on the PC.

For the times that the Early Access beta starts, Blizzard posted a convenient map for the time zones.

Fans can also visit Blizzard’s FAQ for more information, or contact their customer support with any issues they may be experiencing.