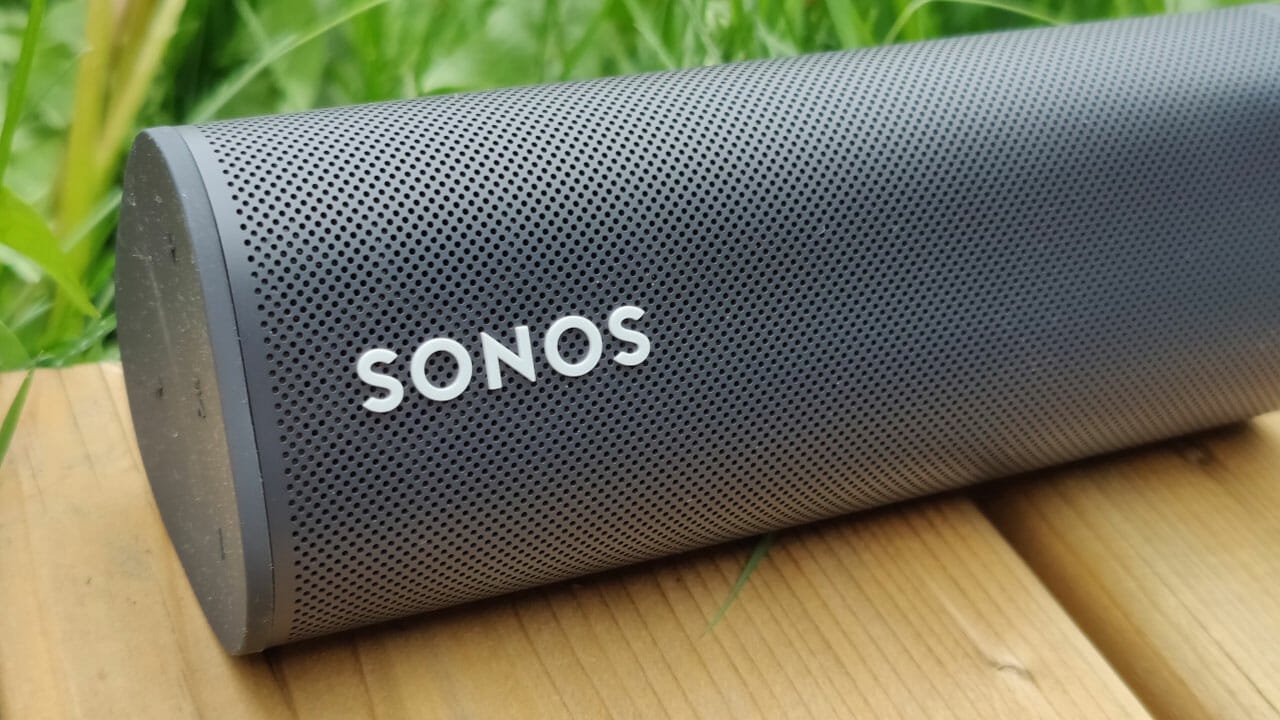 Popular Sonos audio company noted for their speakers, is rumoured to be developing a voice assistant amidst a legal battle with tech giant Google.

Since its breakthrough into the audio industry in 2005, Sonos has become a big name for proprietors of audio quality, with notable innovations in wireless speakers long before Google and Amazon joined the fray with cheaper connection required devices.

While Amazon uses the voice assistant Alexa, and Google simply uses their own name, using their wireless models has become easier than ever by simply barking orders at the device after their command phrase “Hey Google,” or “Hey Alexa.” Sonos gives a platform to both voice assistants as adopters of their systems can utilize either, but they may splash into that industry with another option soon enough.

This Sonos Voice Assistant popularity was determined by a survey Voicebot.ai reported. The assistant the company could introduce would control music, volume levels, and speaker grouping. The caveat of this new assistant is it would be available to use offline, making it much faster than its counterparts. But, it would not be designed to replace former assistants, as they could be utilized together with online and offline capabilities. Although this voice assistant has not been formally announced, it could generate interest in those wishing to remain local and offline.

This comes riding on the coattails of a huge legal dispute with Google over an alleged patent infringement committed by Google over their multiroom systems. Ideally for Sonos, U.S. Trade Commission’s Judge Charles Bullock will halt most of Google’s device imports that originate in China, which would support the Sonos company’s side of the dispute.

Sonos Chief Legal Officer, Eddie Lazarus noted “Google has thrown everything at us in this case, but we believe that the evidence before the ITC demonstrates Google to be a serial infringer of Sonos’ valid patents and that the ITC case represents just the tip of the iceberg,” he said.

The tech giant Google stands charged with theft of Sonos since their partnership in 2015 over how to slot Google Play Music into Sonos’ wireless speaker systems. Two infringed patents are based on audio quality, as the first design limits the echo synchronization with speakers yields.

The second design is based on speaker cooperation, how well a speaker works with others to develop true surrounding audio while all being controlled by a single remote operation. These are quality of life improvements on previous systems, designed to make life much easier.

Google pointed the finger back at Sonos, saying during the same partnership, Sonos incorporated their patents for search, management, and streaming inventions without permission.

Google is expected to drag this legal battle out as long as possible and make it as expensive as possible, noted analyst Tom Forte of DA Davidson & Co suggested. “Sonos is moving forward with this effort as a way to scare smaller participants — ‘If we’re willing to go after Google, we’ll certainly go after you,” he said.

As Judge Bullock will announce his findings Friday and if the import ban happens it won’t be implemented right away. The court decision will happen on December 13. If implemented, the ban won’t take effect until 60 days after.

This is the “Golden Age of Audio” Sonos CEO Patrick Spence declared, as audio has seen a huge rise in popularity since podcasts have been becoming more mainstream with the global pandemic of COVID-19 keeping consumers at home.

This all comes while Google remains embroiled in antitrust lawsuits which contest the tech giant’s far-reaching power.