The Art and Soul of Dune Shows Fans a Path Into the Vast World of the Film.

The film is all Art 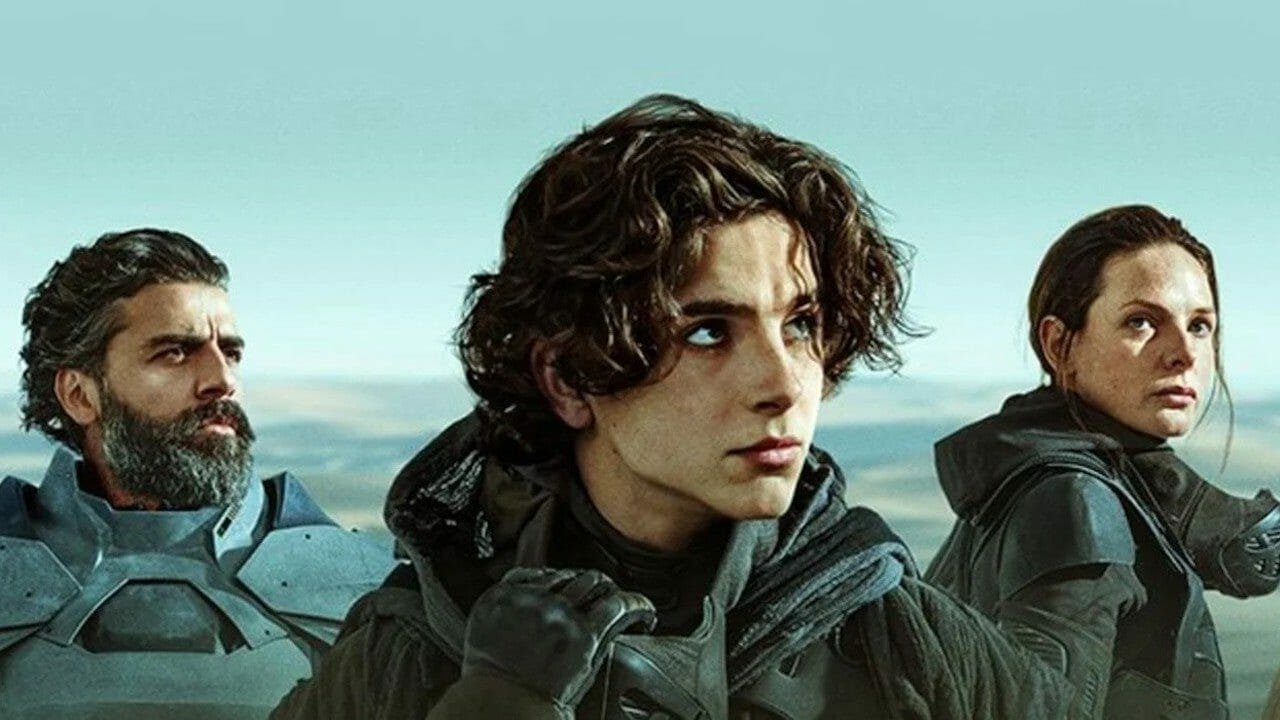 The feature film Dune, helmed by Denis Villeneuve, is due to hit theaters this Fall. The Art and Soul of Dune rides along as a worthy sidekick.

Dune is an award-winning sci-fi novel by acclaimed author Frank Herbert that was released in 1965. The novel’s universe spanned over five total entries which gave readers a new universe to delve into. Struggles with humanity, politics, and power in an interstellar society rife with conflict over control of the universe’s life source are prominently featured in this epic.

The immense world envisioned by the author has been adapted to film by Warner Bros. and Legendary Pictures. With Blade Runner’s Denis Villeneuve and a star-studded cast, the feature aims to provide an immersive experience for fans of the novel and sci-fi buffs alike.

The Art and Soul of Dune, written by Dune Executive Producer Tanya Lapointe, seeks to encapsulate the scope of the film in a book that provides an in-depth look into the creation of the film. This film companion shows the creative process behind the project showing off key design elements such as creature concept art, and environmental design. This allows fans to have behind-the-screen insight into how the film came to be.

Notably including the awestriking visual effects shown in the film and intricate costume designs that made Dune into the highly anticipated movie it is. This inside screening includes exclusive interviews with the cast and crew members with Director Denis Villeneuve, Timothée Chalamet (Interstellar), Rebecca Ferguson (Mission Impossible films), Oscar Isaac (Star Wars films), and so much more.

The Art and Soul of Dune will also feature a limited edition set that includes everything the standard edition has with extras. The first 700 copies will feature a signed and numbered signature card, individually inscribed by filmmaker Denis Villeneuve, and author/Executive Producer Tanya Lapointe. Including Stars Timothée Chalamet and Josh Brolin, and Director of Photography Greig Fraser on the inscription.

These copies will be available on a first-come, first-served basis. This edition will be displayed in a unique, cloth-bound reproduction of the Fremkit instruction booklet prop created for the movie, featuring 80 pages of exclusive, previously unseen art from the film, and much more.

The journey of bringing this sci-fi world to life is a road that can now be traveled, in this tome that is filled with extras and information that will help immerse fans into the universe even further.

The film adaptation of Dune is scheduled to open around the world beginning September 15 and will premiere in the U.S. on October 22.

Coinciding with the U.S. release, The Art and Soul of Dune will also release wherever books are sold on October 22, with the limited edition exclusively retailing at Insight Editions where pre-orders are being accepted.