Military Gaming Charity, Stack Up will be at Pax West 2021 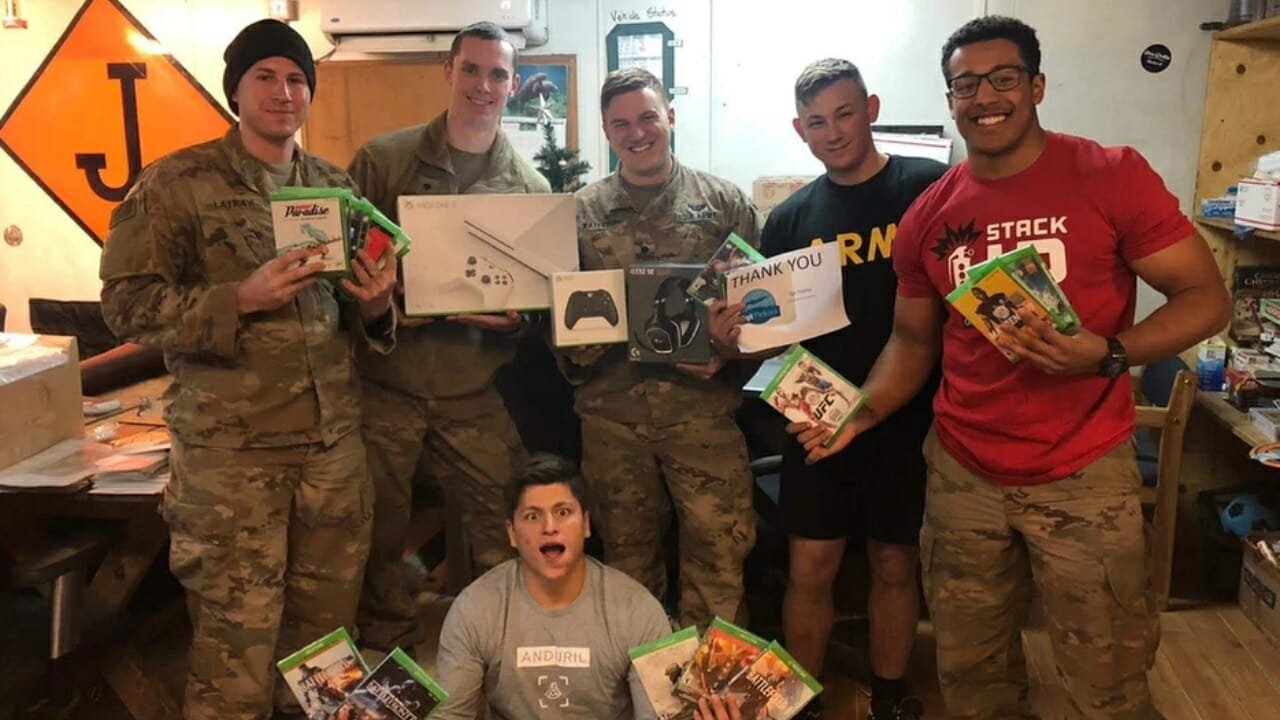 Stack Up, the award-winning military gaming charity, has announced that it will be at Pax West this September.

The charity’s goal is to help bring together veterans and civilians through a shared love of games. The organization is looking to march to Pax West this September in its continued fight to help veterans and service members. The hope is to help heal service members’ post-traumatic stress, mental well-being, and combat injuries through the power of gaming.

You have probably heard of Stack Up before if you’re a yearly Game Awards watcher as the organization was featured at the show in recent memory. During the 2019 edition of Geoff Keighley’s show, Stack Up was honoured as part of the Game Awards Global Gaming Citizens.

“Stack Up is a military charity supporting US and allied veteran’s mental health through gaming. Before we were sending Xboxs to Afghanistan, we were helping out we were raising morale, but now we’re actively saving people’s lives,” Stack Up CEO, Stephen Machuga said at the Game Awards.

Since then, the organization has received grants from The Centers for Disease Control and Newman’s Own Awards for their work. In addition, the military gaming charity has launched the Stacked Up Overwatch Program (StOP). The program helps provide comfort to active-duty military members and veterans with 24/7 mental health counselling and support.

“In most cases when a person is expressing suicidal intentions if you can talk to that person for that first critical couple of minutes more often than not they will not kill themselves and that’s what we do,” Stacked Up Overwatch Program Manager, Mat Bergendahl said.

Pax West 2021 is set to take place in Seattle, Washington from September 3rd through the 6th. The event was announced as an in-person event back in June which would later confirm that the event would be of limited capacity and require vaccine/negative testing verification plus face coverings.

File Under: Stack Up