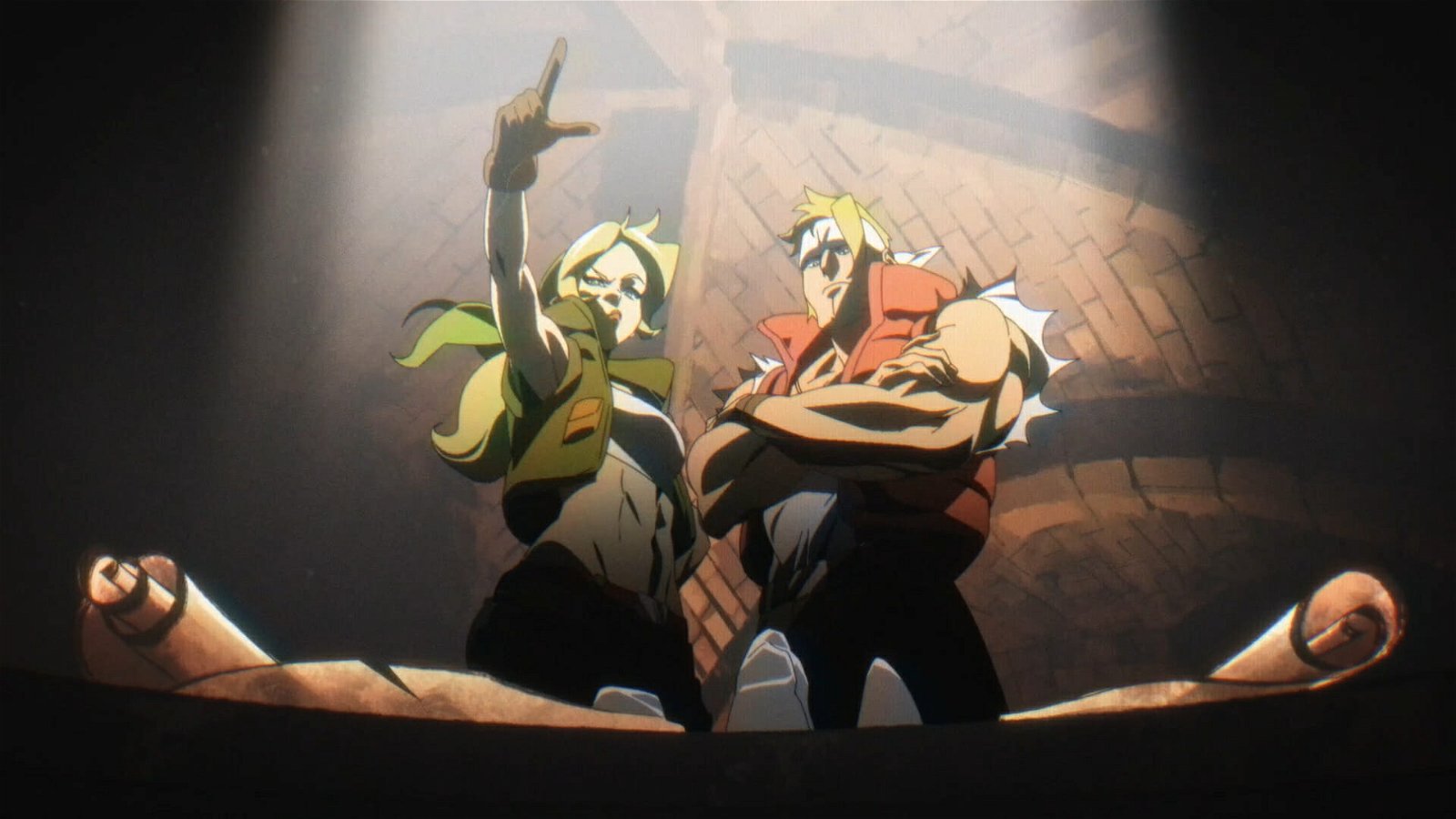 Nintendo brought a fresh Indie World showcase this week, flaunting some of the smaller titles that might catch our attention over the next few months. What made the biggest blip on our radars?

To help tide us over between full-fledged Nintendo Directs, and to foster attention for the smaller studios on the Switch, the House of N holds regular “Indie World” conferences and bombards us with the next crop of big indie titles. The indie scene simultaneously keeps retro-style gameplay alive while also pushing the industry forward in all areas, so these shows are always a treat.

You can check out the full details of the showcase here, but here are the games that made the biggest splash with me:

The original Axiom Verge helped legitimize the Metroidvania genre, planting a seed that blossomed into countless other indie titles that helped keep the genre’s namesakes’ spirit alive—so a sequel/prequel is a pretty big deal. The long-awaited follow-up dropped on Nintendo Switch after Indie World aired, as well as PS4 and the Epic Game Store.

The sequel adds a second dimension, called the Breach, to expand the exploration this time around. Alongside a bevy of new items and a new playable character, with a story that expands the original game’s world, fans of the series and the genre alike should find plenty to enjoy here.

Like dating sims? How about roguelike dungeon crawlers? If you said yes to either, or both, then Boyfriend Dungeon may have something to offer you. Tasked with clearing out a dungeon (or, “the dunj,” in the game’s parlance), you discover weapons that shape-shift into an array of available, charming suitors…and one cat.

On top of the stylized aesthetic and fast-paced action, Boyfriend Dungeon seems to have a refreshingly modern approach to dating sim conventions. PC players will also be able to customize their own weapons-turned-partners and trade them with others in future updates, adding to the replayability.

Devolver Digital’s latest has been out on PC since March, and will hit Switch this winter, as the studio announced during the Indie World showcase. Instead of controlling the hero to save the world from an evil Lich’s time loop, players must use cards to build the world around the hero. The goal is to put the hero through challenges to build their strength and receive more diverse cards, empowering future loops, until the hero can defeat the time-bending archvillain.

Loop Hero scores extra points for bucking the usual trend for retro graphics. Instead of emulating the 8-bit NES look, Devolver and Four Quarters have gone for an older style reminiscent of PC adventures from the 80s.

Admittedly, I missed out on Jet Set Radio in its time, but when this Indie World opened with a spiritual successor to Sega’s last big phenomenon as a hardware developer, I sat up and took notice.

Utilizing a trick-based free-running engine, Bomb Rush Cyberfunk tasks players with making their name as a graffiti artist in a sprawling, neon metropolis. It seems like Team Reptile has created a Banksy simulator, with a dash of Tony Hawk Pro Skater and parkour sprinkled in. With this much style oozing from every screen, I’m curious to check out this unique timed-exclusive next year.

You may have spent your fair share of quarters on Metal Slug arcade cabinets over the years, but this particular war has changed. Metal Slug Tactics reimagines SNK’s classic shmup as an isometric strategy game, of all things. We were teased with this title’s existence earlier this year, and now Indie World brought us a glimpse into its finer workings.

All the charm and character of the original games’ presentation is still here, from the unique sprite animations to the raging soundtrack to the Easter egg-laden visuals—did you spot the Terry Bogard cameo, SNK fans? However, battles now take place in turns, where strategy is a must instead of the usual run-and-gun focus of the franchise. Team-up attacks are possible if you position your units correctly, and it appears as though stages will expand during fights. Add a hint of anime style, and Metal Slug Tactics looks like a lot of fun.

This is just the tip of the iceberg. This Indie World showcase exhibited a great array of diverse content across all genres and styles. The next few months look bright for the indie scene, and we’re excited to see how all of these projects shape up.

Stay tuned to CGMagazine for developments on these titles and more!