Forget What You Think You Know About 2022’s Abandoned 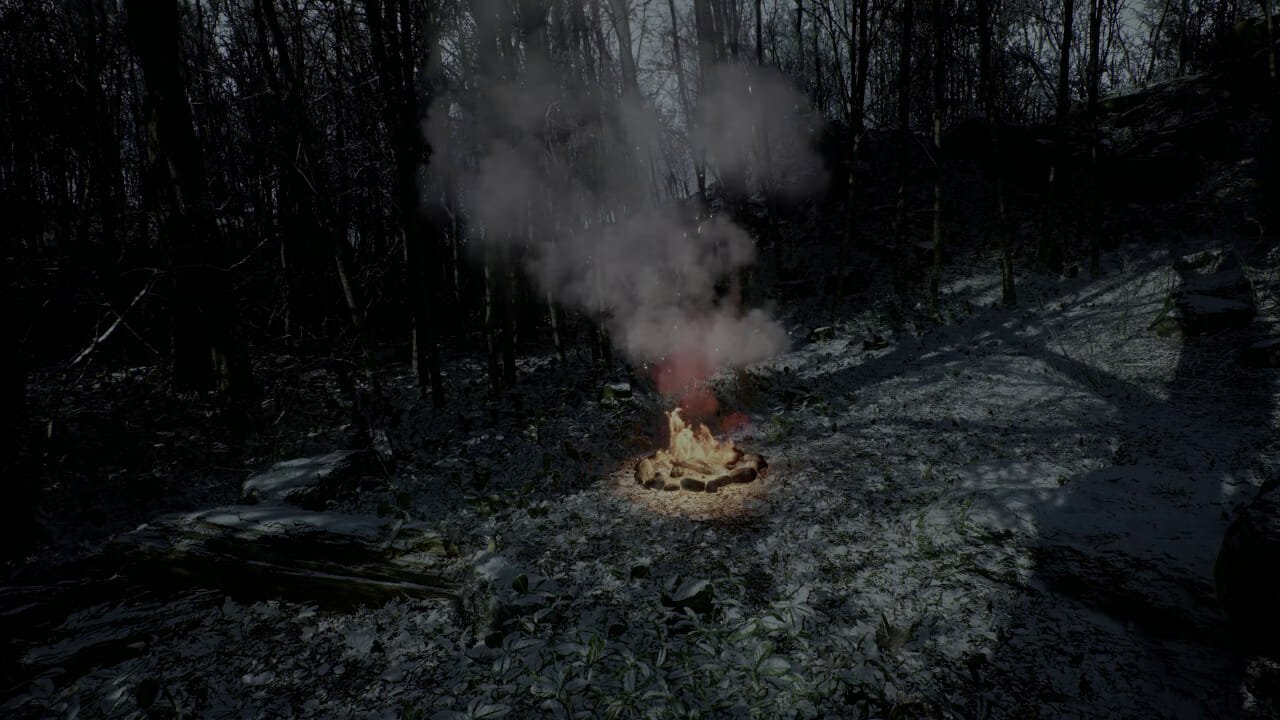 The marketing for Abandoned has been tumultuous, to say the least, and now it’s making headlines once again.

We still have a lot of questions (if anything, more questions than before!) but the conversation between NME’s Ryan Leston and Abandoned creator Hasan Kahraman did make a few things more clear. Oh, also the game is actually not a horror title. It’s a first-person shooter with high-quality graphics and scares.

According to Hasan Kahraman, Abandoned is a linear title. It was going to be an open world game at one time, but not anymore. But there are still thin threads behind what’s visible to the player, which makes the smaller and more linear world feel that much more realistic, indifferent, and alive.

NME was provided with a “lengthy breakdown” of the Abandoned’s plot but had to keep it under wraps. NME is, however, able to fully debunk the rumoured connections to Silent Hill, Metal Gear, and Hideo Kojima. Abandoned follows Jason Longfield after he wakes up alone in a strange forest, which was visible in the PlayStation blog announcement, but NME learned the horror element isn’t as strong as everyone initially assumed.

Abandoned is still scary. It’s still creepy. It’s just not a horror game. That doesn’t there won’t be dread, tension, or fear as players interact with an interesting and unique mechanic. Jason’s body can work against him while he’s exploring, searching for answers, and trying to stay alive.

Fear and fatigue, for example, can affect his aim or how he behaves in the world. Just because you’re safe on the couch and ignoring something doesn’t mean that the player character is able to, which is interesting indeed. Survival and horror are a part of Abandoned and the game is still happening according to Kahraman, despite the speculation unfolding across social media.

The team has been called scammers (among other things) as the game’s development and marketing have twisted and turned over the last few months.

Abandoned is currently scheduled to release for PlayStation 5 sometime in 2022.