Getting Caught in the Rayne 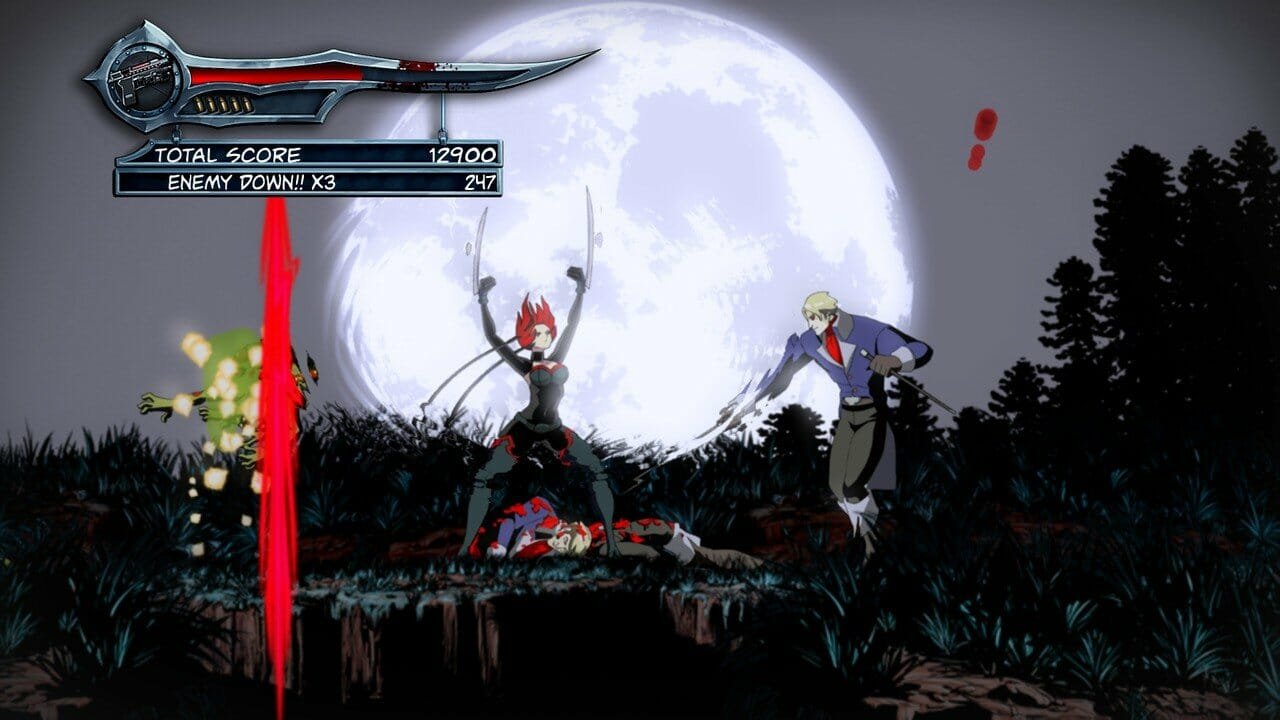 Fans rejoice, as BloodRayne Betrayal: Fresh Bites gets a release date which is sure to please fans as it is less than a month away.

BloodRayne was a cult hit with fans of the original and saw a huge loyal following when initially released for the PlayStation 2 and Xbox game systems in 2002. The gameplay formula followed other Gothic action-adventure titles like Devil May Cry, as it boasted a similar 3D landscape and play style that was easy to pick up, but hard to master.

With one sequel, and a really poorly received film in 2006, the series was put on the shelf for the foreseeable future. But after the mixed reception of BloodRayne Betrayal‘s initial return offering on PC in 2011, veteran players and first-timers will have the opportunity to dive into this vampiric story of Rayne as she takes on 15 challenging stages in a much different gameplay style than that of its inspiration from 2002. This time we see Rayne in a 2D hack-n-slash arcade-style adventure.

Reprising their roles, Laura Bailey will lend her talents to voice Rayne, and Troy Baker will play her antagonistic father Kagan in this fresh port to current-gen consoles. It’s also worth mentioning that this will be the first time Rayne makes an appearance on Nintendo and go portable, as this game will be coming to the Nintendo Switch.

This Fresh Bites edition of the game will also include enhanced visuals which make it feel like a remaster, as well as a port for the new generation.

Bloodrayne Betrayal: Fresh Bites, looks to reel in old fans of the series and hook new ones in this port. Rayne makes her return to PS4, PS5, Xbox One, Xbox Series X, Nintendo Switch, and PC on September 7. For those looking to own a physical copy, Limited Run Games got you, with a PS4 and Switch exclusive.