Boost Your MMR in League of Legends With These Expert Tips

Tips to take you to the next level 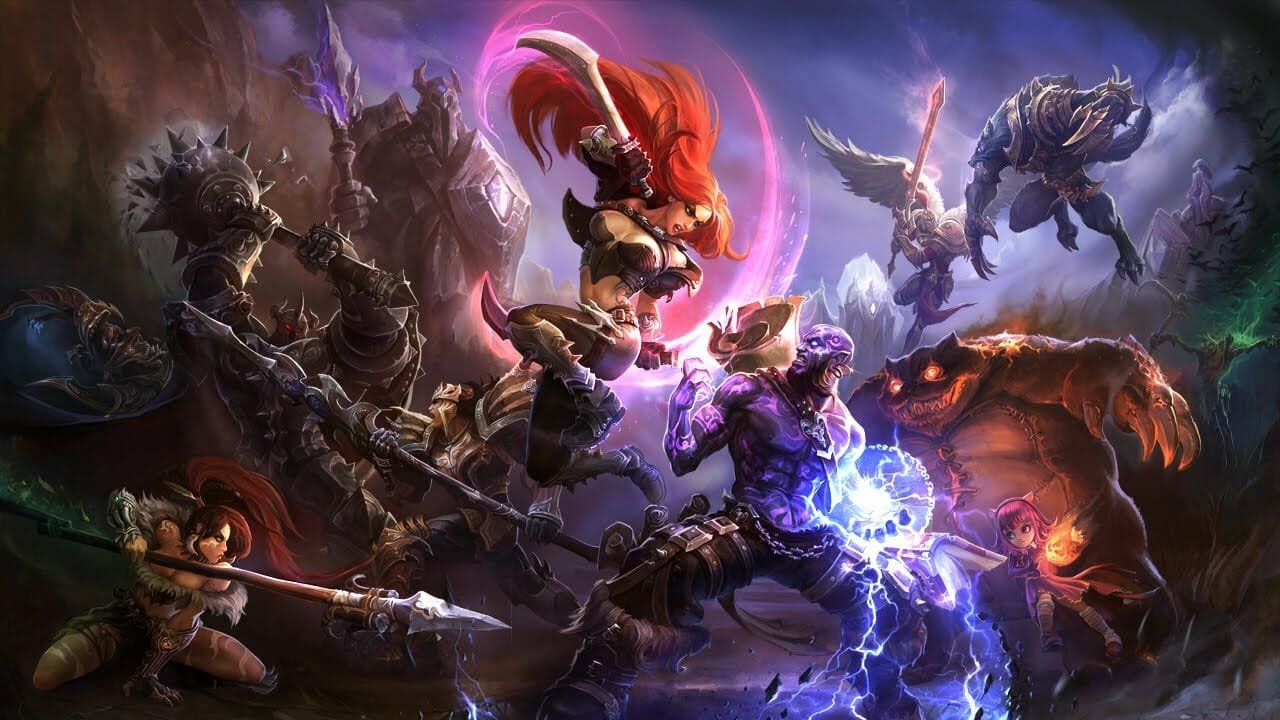 Those who are passionate about the gaming world certainly know what League of Legends represents. For the time being, it is the most popular game in the world. According to some statistics, this game has more than one hundred million monthly users.

Even though it has already conquered the gaming world, it seems like it’s not going to stop there. On the contrary. Many resources are claiming that the creators want to be more mainstream.

Now, those of you who have already played League of Legends know that it’s not so easy to have a great MMR and are trying to find ways to improve it. If that’s the case with you, then below you just might find what you’ve been looking for.

Great Ways To Improve MMR In This Game

Before we continue to provide you with some useful tips regarding the League of Legends, let’s first learn all about the MMR. So what does it represent? It stands for MatchMaking Rating and can be defined as an index utilized by League of Legends to showcase the skill level of a player.

Furthermore, it is the hidden rating a user’s account has in a particular game type queue. Moreover, it appoints the opponent you play against, and it is different for every game mode. Generally speaking, MMR is employing the same values as the ELO system.

When it comes to this game, the MMR system is completely hidden, which means that you cannot calculate it with one hundred percent accuracy. So how can you check it? You can either use an MMR checker or you can take certain steps. They include this:

So How Can You Boost MMR?

The most logical solution is to win as many games as you can. Although this may seem like the most obvious answer, it’s not as easy as it may appear to be. First, you must enter ranked games with a goal to win, which means that you aren’t supposed to give up as soon as you notice your teammates are feeding.

So in case you notice that you’re losing, you shouldn’t start blaming others, but focus on the mistakes that you’ve made during a replay and see what you can do to enhance your performance.

This game is a 5v5 game which means that your teammates can easily drag you down, however, if you continuously work on improving your game, you’ll eventually become much better and climb up to higher ranks.

Another thing that you can do that isn’t frequently mentioned is to play what’s meta. Most people have different preferences regarding the champions they love playing, however, at times, playing Ornn is the best choice.

If you want to make sure you are going to achieve the best results, then you should choose the most OP and consequent champions in the lane you are playing every single game. Make sure to pick the best meta champions that you generally love playing.

Make Sure To Implement These Tips Below

For someone who is yearning to boost their climb, this is by far the most important piece of advice. From time to time, players come across a game that they perceive as lost in the champion selection.

So in these types of situations, it would be best to simply dodge the game. Yes, if you do so, you are going to lose your LP, however, that’s not going to affect your MMR which is definitely the most important thing. So if you get the feeling like the game you encountered is lost, do not hesitate to dodge it.

When Is The Perfect Time To Dodge A Game?

Most gamers will tell you that it mostly depends on your personal preference, however, there are some types of situations when dodging is definitely the best possible option. Op.gg-ing your whole team just to see their win rates.

This is a great way to check if they are good or not. So, for instance, if you have more than two players that have under forty-seven percent win rate in ranked, then you should surely opt for dodging that game.

Furthermore, if these people are playing a particular champion for the first time, then it should also be considered as a dodgeable game.

Improving your MMR isn’t as easy as some people think, especially if you haven’t played League of Legends before. However, as you can see, there are some strategies that can be implemented that can definitely help you boost it.