A Look Inside Candyman Before it Arrives in Theatres Next Week

When No One is Around You, Say Candyman I Love You 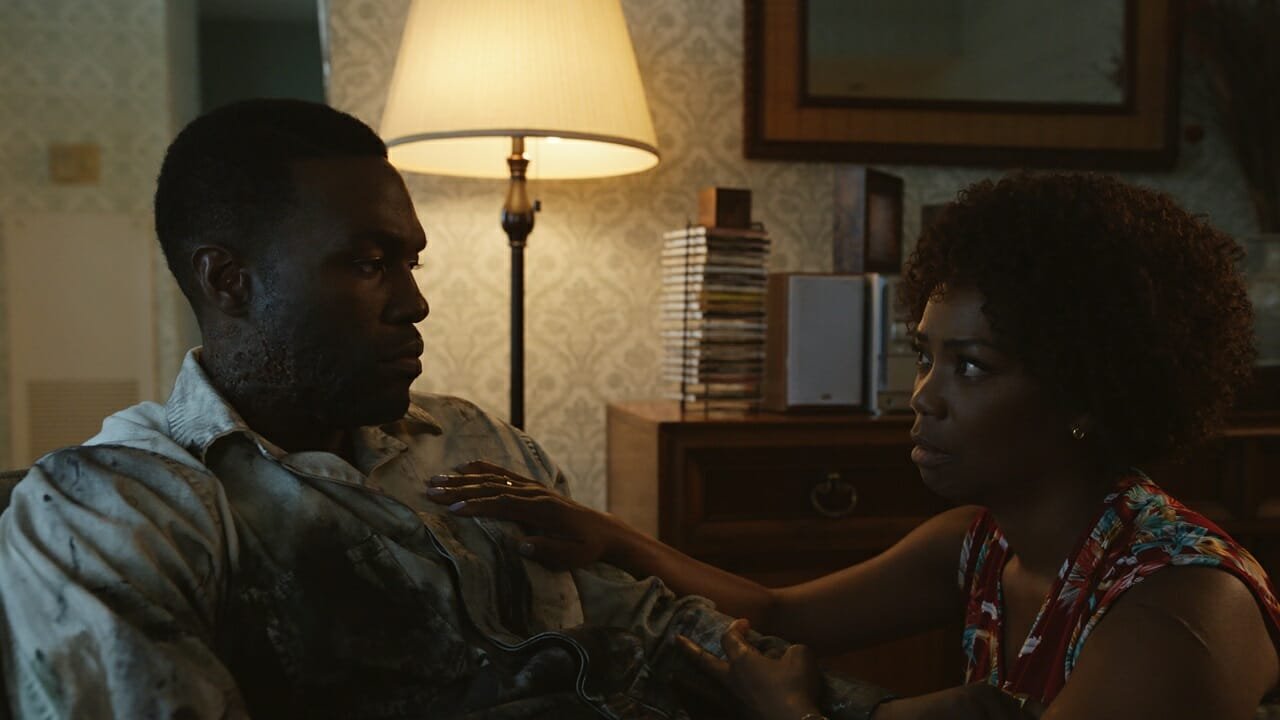 Candyman was originally intended to release in 2020 before the coronavirus pandemic resulted in delays but now it’s almost here.

Director Nia DaCosta and producer Jordan Peele worked together to create the spiritual successor and sequel to the 1992 horror classic and it’s coming to theaters very soon.

For those who haven’t seen the original, this is a direct sequel to the first Candyman film (it’s still worth watching!) and it ignores the events of later films. The original film told the story of a supernatural hook-handed killer that haunts housing projects in Chicago. The killer can be summoned by those foolish enough to say his name five times in a mirror. The sequel takes place in the present day, decades later, with new residents in condos where the previous housing once stood. And that’s when ambition and a chance at something greater lead to new encounters with the Candyman.

Anthony McCoy (Emmy winner Yahya Abdul-Mateen II; Watchmen, Us) and his partner Brianna Cartwright (Teyonah Parris; If Beale Street Could Talk, WandaVision) are living in the luxury condo lofts when Anthony’s career as a visual artist begins to stall.

This is when Anthony learns about the Candyman from a longtime Cabrini-Green resident. Anthony learns the horrific true story behind Candyman and chooses to explore further, but not out of curiosity. Instead, Anthony is pushed by an art dealer and driven by visions of success to push past and explore. He wants to capture something from somewhere else with the stokes on his canvas to change his career and future.

Say his name at home or in the theater, just make sure to keep it under five times per mirror. Candyman is coming to theaters exclusively on August 27, 2021. I also just wouldn’t say Candyman in front of any mirrors, just to be safe.