Lost City is Found Next Year 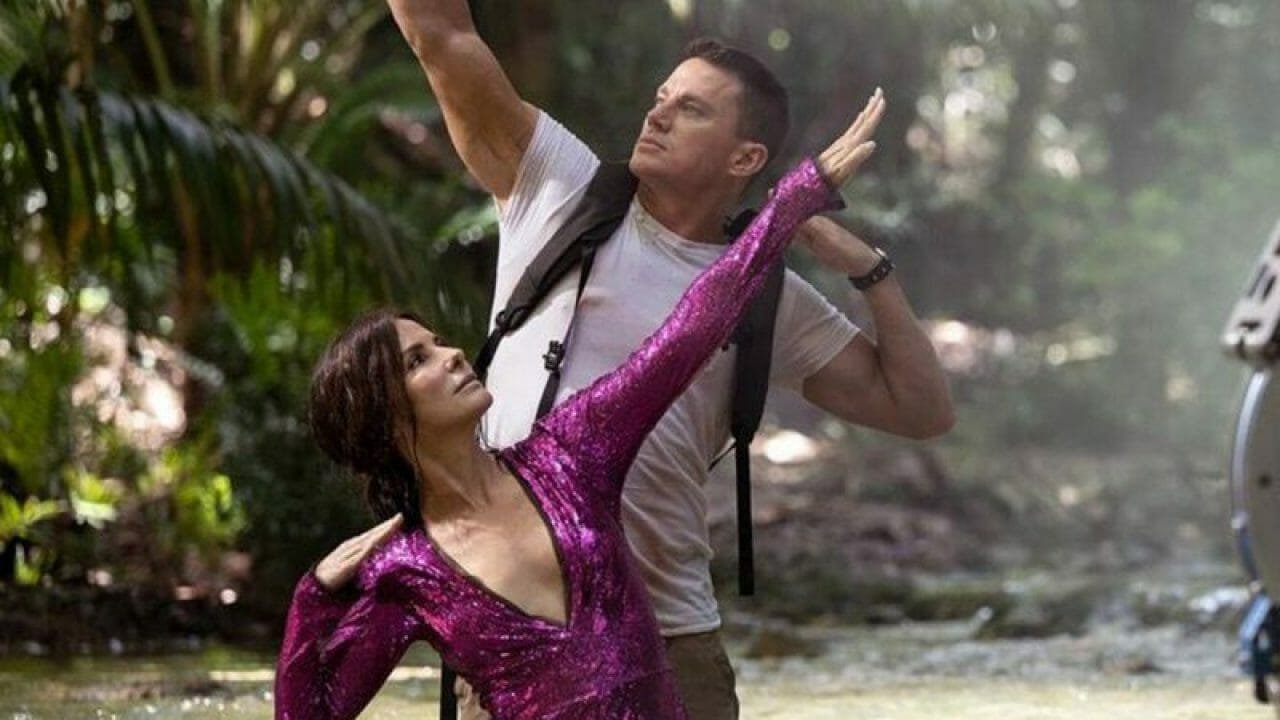 Theatregoers should fasten their seatbelts, as the new film the Lost City of D sees the light at the end of the tunnel with the film entering post-production today.

There are few constants in life; death, taxes, and Sandra Bullock starring in romantic comedy films. This new adventure sees Bullock as a romance novelist who embarks on a book tour in promotion of her newest release. Channing Tatum co-stars as the empty-minded cover model of the book, in what is sure to create some funny scenarios that put the actors’ full veteran talents on display.

Both of these veteran actors have been in their share of films that straddle this genre, and Tatum is no exception. The film also sees Daniel Radcliffe (Harry Potter) as the villain, where he attempts to kidnap the two, as Collider reports. This somehow leads the film to play out in a jungle adventure setting that will force the novelist and the model to work together.

Paramount has made sure to load up on the talent for this film in front and behind the camera, as Bullock also produces the film. Director duo Adam Nee and Aaron Nee helm this film, and bring along Seth Gordon and Dana Fox as the screenplay writers. Other notable cast credits include Patti Harrison (Together Together), Oscar Nunez (The Office), and Da’Vine Joy Randolph (Dolemite is My Name).

Upon wrapping the film, Channing Tatum tweeted about his relationship with his co-star, showing admiration for her talents and revealing creative chemistry during filming.

Lost City of D is sure to scratch the itch of any romantic comedy enthusiast and is due to hit theatres next year on April 15.

File Under: Lost City of D