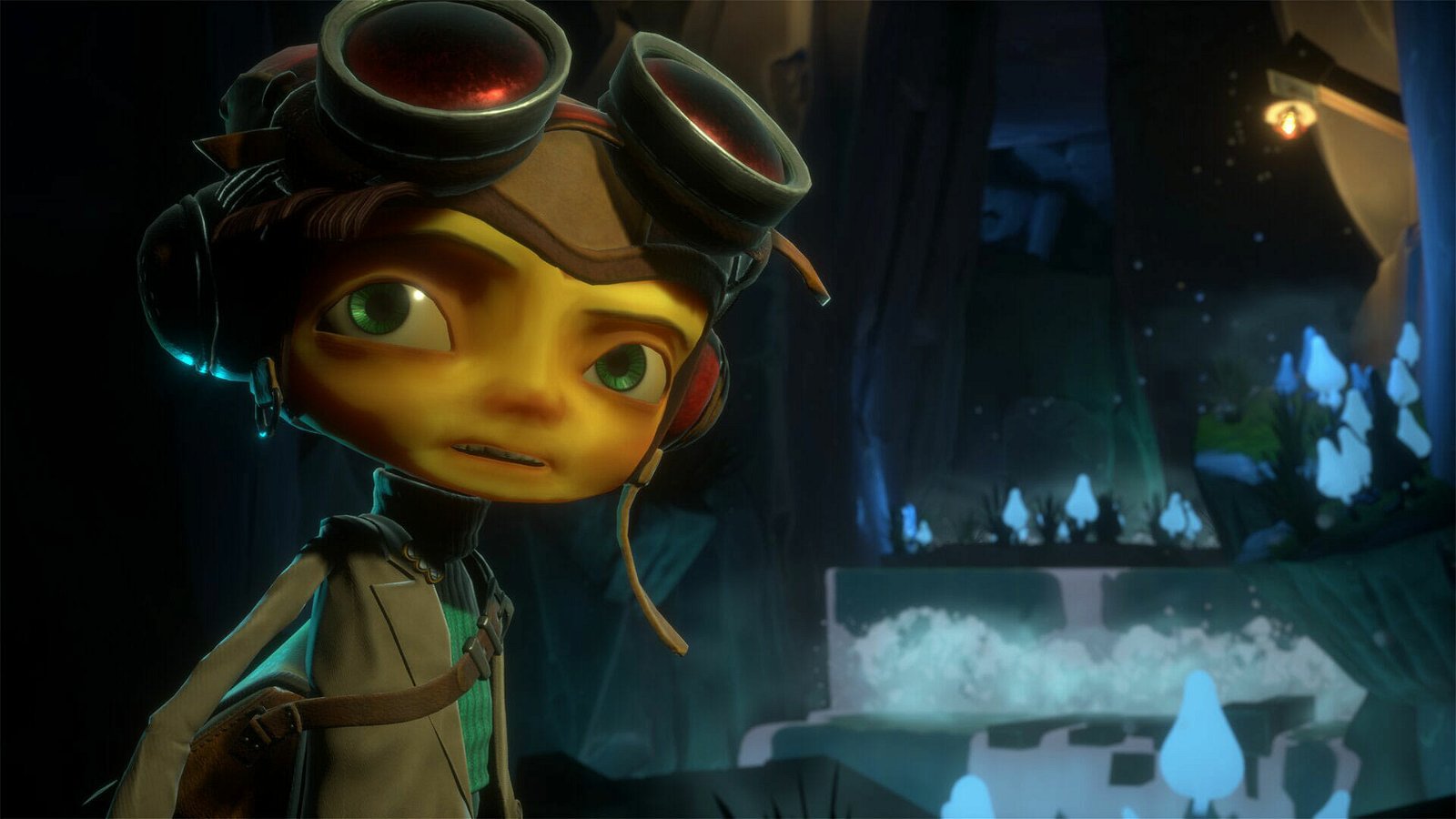 Things are heating and not just talking about the weather as a couple of games are being added to Xbox Game Pass for the rest of August.

One of this week’s biggest games, Twelve Minutes is releasing on August 19th which will be day and date with Xbox Game Pass. The point-and-click adventure game has been in development for about six years and is a top-down perspective interactive thriller that takes place in an apartment. The game’s voice cast features A-list actors including James McAvoy, Willem Dafoe and Daisy Ridley.

One other big game coming to Xbox Game Pass this month is Psychonauts 2. The follow-up to the 2005 original game has been in development for a very long time even before the developer, Double Fine was eventually purchased by Microsoft. The sequel that’s been 16 years in the making is set to release on August 25th which picks up from the events of the first game.

In addition to the newly added games, Microsoft has announced that ten games will now have touch controls through cloud streaming. Those titles include Bloodroots, Hades, Farming Simulator 19, Going Under, Need for Speed Heat, Peggle 2, Psychonauts, Wasteland Remastered, Wasteland 2 and Wasteland 3.

Also, like every month, there are few games leaving the service at the end of the month on August 31st. The full list is listed below.