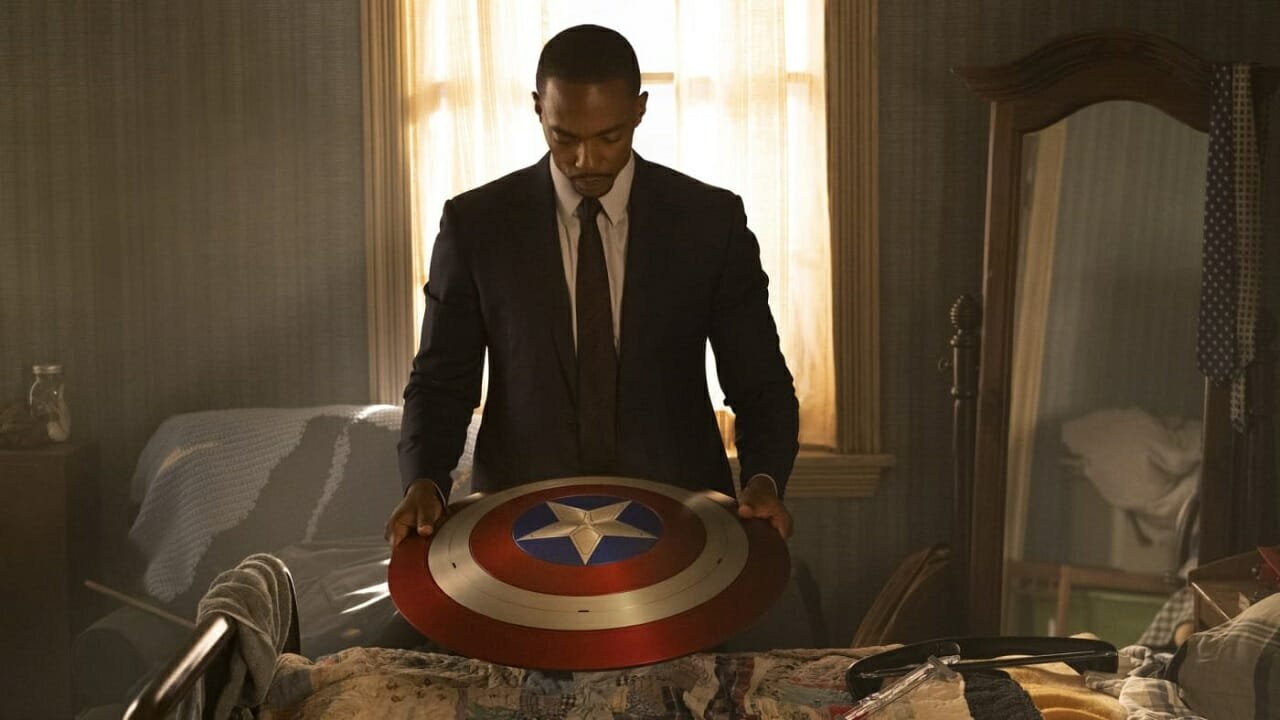 Anthony Mackie is confirmed to have signed on to play the star-spangled hero in the next Captain America film, according to Deadline.

Many details still aren’t known about the upcoming film, including the actual title. It also has not been confirmed if Sebastian Stan will be involved with the film or not. Stan appeared alongside Mackie in the Disney+ exclusive series, The Falcon and the Winter Soldier.

The film is still early in development. All that is clear right now is this is the next mainline Captain America film and Anthony Mackie has gone from Falcon to Captain. Mackie has portrayed Falcon in five different Marvel films, starting with the first sequel, Captain America: The Winter Soldier.

Deadline also reports that the upcoming sequel script is being penned by Malcom Spellman, who was the head writer and creator of The Falcon and the Winter Soldier. Also returning from live-action action-packed Disney+ series is Dalan Musson. They were a series staff writer on the show and are also working on the fourth movie’s script with Spellman.

Chris Evans originally brought Captain America to life in the Marvel Cinematic Universe in 2011’s Captain America: the First Avenger. He went on to play the fearless and patriotic leader in nine other live-action Marvel films before stepping away after Avengers: Endgame. Evans’ character peacefully stepped away after the events of 2018’s Endgame, choosing to hang up the shield after following through on some important dates.

The next Captain America film currently has no release date and there is no director attached to the film at this time. Anthony Mackie signing on as Cap is all we really know. The signing makes it official, but it’s just the beginning of pre-production and other information that will soon follow.