Benefits of Blockchain for The Gaming Industry 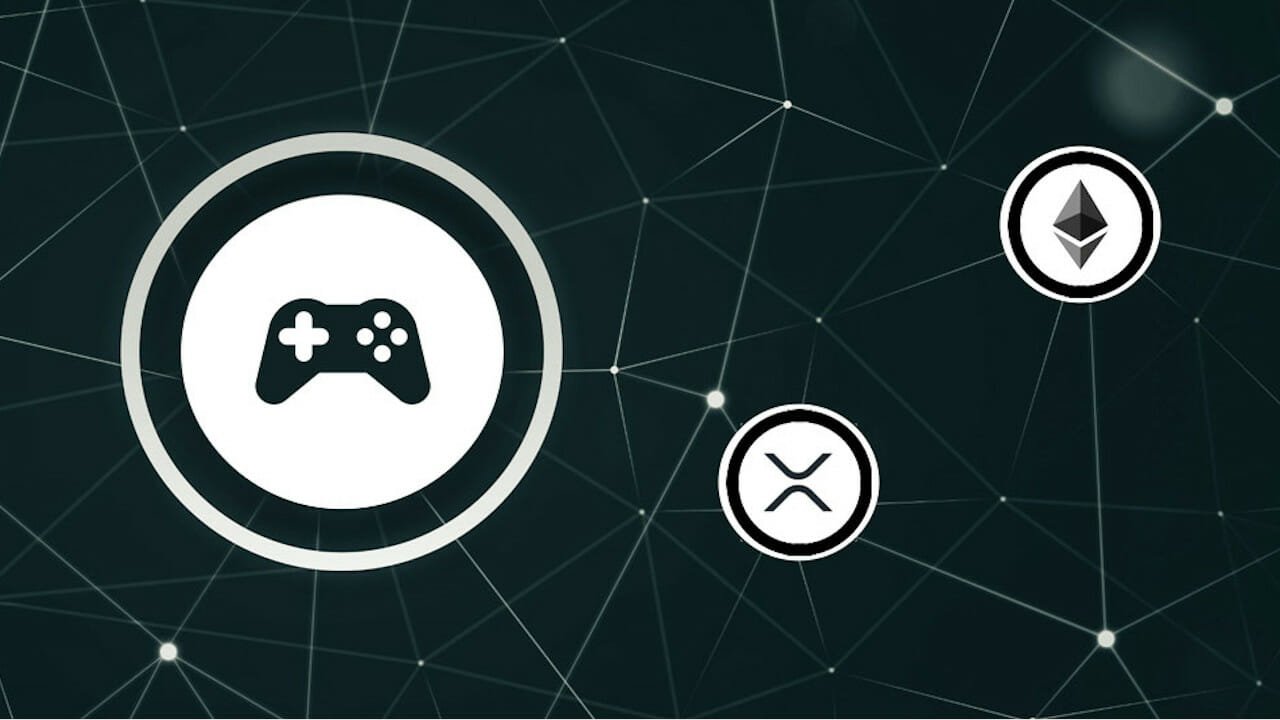 Blockchain or crypto games are gradually gaining ground in the gaming industry as developers embrace and incorporate the technology into their projects. Blockchain games are powered by blockchain, which is used to power Ethereum, Bitcoin, and other cryptocurrencies. Consequently, it promotes decentralization; people can control their currencies, programs, and projects. Despite the fame of the crypto kitties game, Blockchain gaming is still developing, leaving room for innovation. However, it has many benefits that appeal to gamers, some of which would be discussed below.

While gaming is fun, some people suck out the excitement by cheating. The BBC network revealed that a gang created and sold cheat codes to gamers on popular platforms like Call of Duty and Overwatch. What’s worse, they made an estimated $76 million before the police apprehended them. This reveals that many video games are susceptible to cheats and hackers that make the gaming experience unpleasant.

With Blockchain technology, gamers can be the actual owners of in-game assets. This starkly contrasts with the traditional games where developers can delete them intentionally or accidentally. Moreover, some of them can cost a fortune, enriching people who play these games. For instance, the planet Calypso on the Entropia Universe was sold for $6 million. Furthermore, gamers can become investors by selling in-game items on various Blockchain

platforms for multiple cryptocurrencies. Therefore, gamers who wish to earn from their passion can hop on the Blockchain gaming trend.

Governance based on players

Most traditional video games are centralized and controlled by developers. They develop the rules for users and compel them to upgrade to the latest game versions even if they don’t want to. Besides, they can cancel their games if they aren’t into it anymore, leaving many gamers disappointed and frustrated. However, Blockchain games hand the power over to the players as they decide the rules they desire.

Usually, the majority rules the game, and things can be adjusted if 15% of gamers vote. Moreover, games with decentralized servers can’t be canceled by developers, as their popularity will keep them running. Therefore, Blockchain games only fade away when users abandon them.

With Blockchain technology, developers can leverage the hybridized model where the economy runs on the blockchain while other game parts are stored in centralized servers. This model will make game economies more secure while creating scarcity and preventing fraud. Furthermore, gamers can quickly transfer their assets between games, enhancing their gaming experience. Moreover, they can trade their items in games on the same blockchain since they are represented as digital tokens like the Uniswap token.

Blockchain games are gradually becoming popular among gamers due to their benefits. Hopefully, developers can fully utilize it for the best gaming experience.