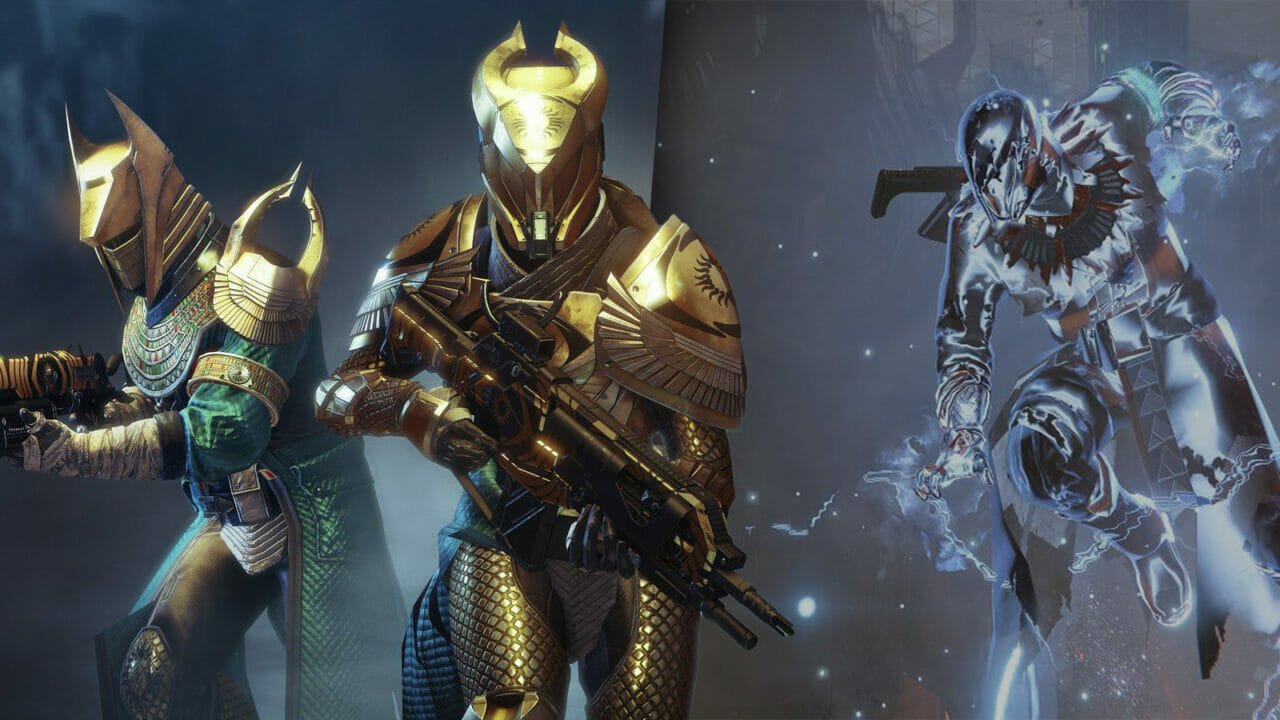 With Season 14 of Destiny 2 in the rearview mirror, Bungie has announced the date and time for its upcoming Season 15 showcase event.

The developer announced the date and time of the event on Twitter via the Destiny Twitter account, which is happening next week on August 24th at 12 PM ET. The showcase event is expected to give Destiny 2 players a proper first look at what’s coming in the free-to-play action multiplayer game’s new season.

While it hasn’t been confirmed, there is a really good chance that Bungie will announce the start date of the new season, as well as new footage and hopefully a roadmap of what’s coming in the upcoming season. Destiny 2 Season 14 also known as the Season of Splicer, started on May 11th and will end on August 24th.

The day of the season’s end date is no coincidence as that’s the very same day the showcase is going down. Season 15 could start as early as one week from now, the day after the showcase event on August 25th. We’ll see if this is the case come Tuesday.

Next week seems so far away, but we do know a little bit more of what fans can look forward to, thanks to information revealed by a reliable leaker. The leaks were revealed by @destinytack which named two new weapons and an armour set coming to the game.

That’s all that’s know about Destiny 2 Season 15 at this point, more is information will be revealed when the showcase event actually starts next week. While it is an event, Destiny 2 fans should expect it to be live-streamed on Bungie’s Twitter, Twitch or YouTube channel.

Check CGM next week for all the news.