Bans will make everyone dance 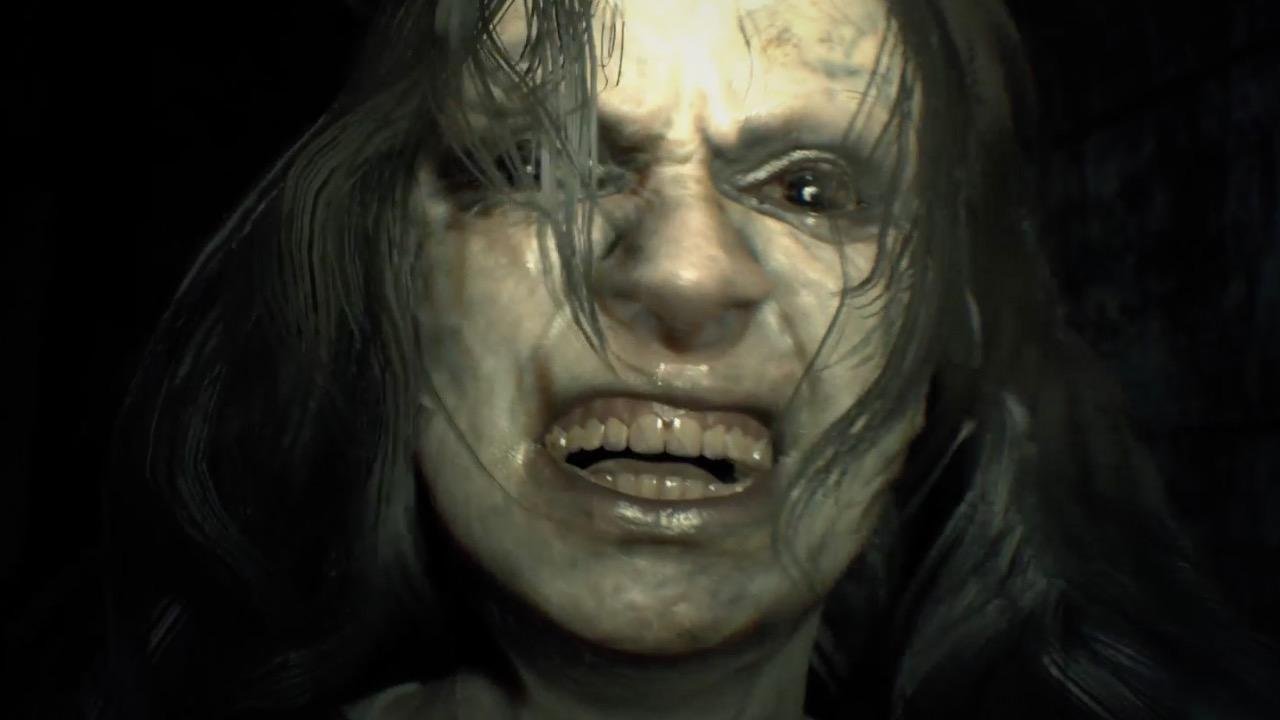 After tripping over a glitch that lets PlayStation gamers download titles from their demo pages, the marketplace abruptly shut those pages down in response reports GamesRadar.

In the original post on Resetera, by user Nolifebr, they found that certain games in the PS Plus Collection were available as demo downloads for PS5 players. This post outlined the process the user went through to download Resident Evil 7: Biohazard. As a PS4 player, Nolifebr set out to download the Resident Evil 7 demo, and upon clicking on the second purchase option on the buying screen, they were allowed access to the entire title—free of charge—via the PS Plus Collection, as long as the user had an active subscription.

Although the original poster was from Brazil, others have reported it working. Reddit user war10kill posted a full walkthrough on how to ‘redeem’ your copy of the game. This, however, doesn’t entirely come for free.

PlayStation has gone through this glitch piracy before, and it has notably handled the situation each time by making examples out of their consumers looking for handouts. PS5 to PS4 exploits that allowed reselling of titles to the previous generation have been regarded as ban-worthy in the past, VideoGamesChronicle has reported. Seeing as how this method nets players totally a totally free game that is relatively new, PlayStation may drop the same hammer on fans who use this loophole as well.

Although receiving access to a brand-new demo is exciting, and expanding that access to an entire title is even more exciting, the punishment is not. GamesRadar’s Ali Jones found the page for Resident Evil 7 completely removed upon inspection. Any gamer wishing to enact this glitch should do so at their own peril, as banning is usually permanent.