Prepare Yourselves for the New Guardians of the Galaxy Soundtrack 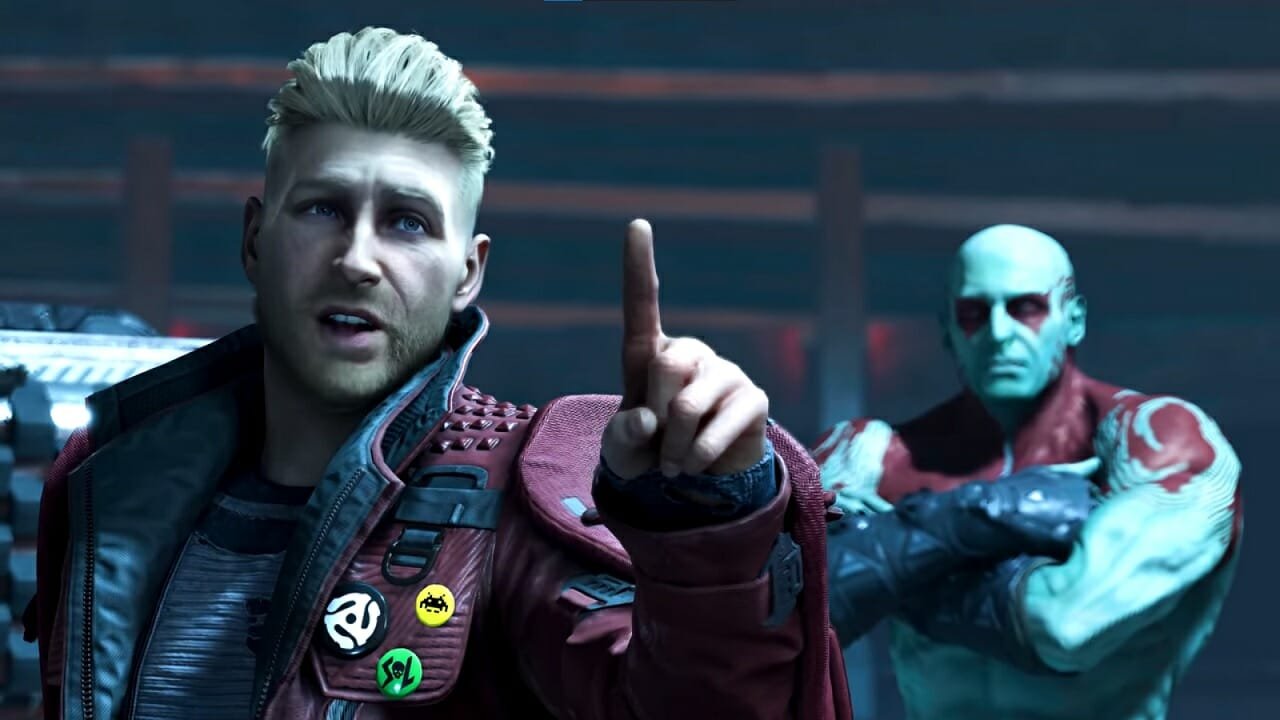 Marvel’s Guardians of the Galaxy is scheduled to release in just a few more months and it sounds like everything is coming together very nicely.

The upcoming Guardians of the Galaxy game was announced during Square Enix’s 2021 E3 presentation, to the surprise of many, especially considering how soon it’s scheduled to release. It looks like it’s been in development for years and that the majority of the details just remained under wraps until its E3 announcement. The game felt like a surprising announcement at first, but then again, Disney has been making sure to keep Marvel content coming for fans, with countless projects in the works.

The quality has largely remained consistent as the films and other projects have been released, and the game sounds like it will be no different. The developer’s insight video highlights the distinct and different musical styles found in the game. The game has an “epic orchestral score,” a mixture of licensed hits from the ’80s, and a completely original rock album that’s being made just for the game.

The music is also built and wrapped tightly around the game, just like Star-Lord and his Cassette Player. Players can cue up music, make sure it plays at carefully chosen points, and even during combat to spur on the guardians.

File Under: Guardians of the Galaxy