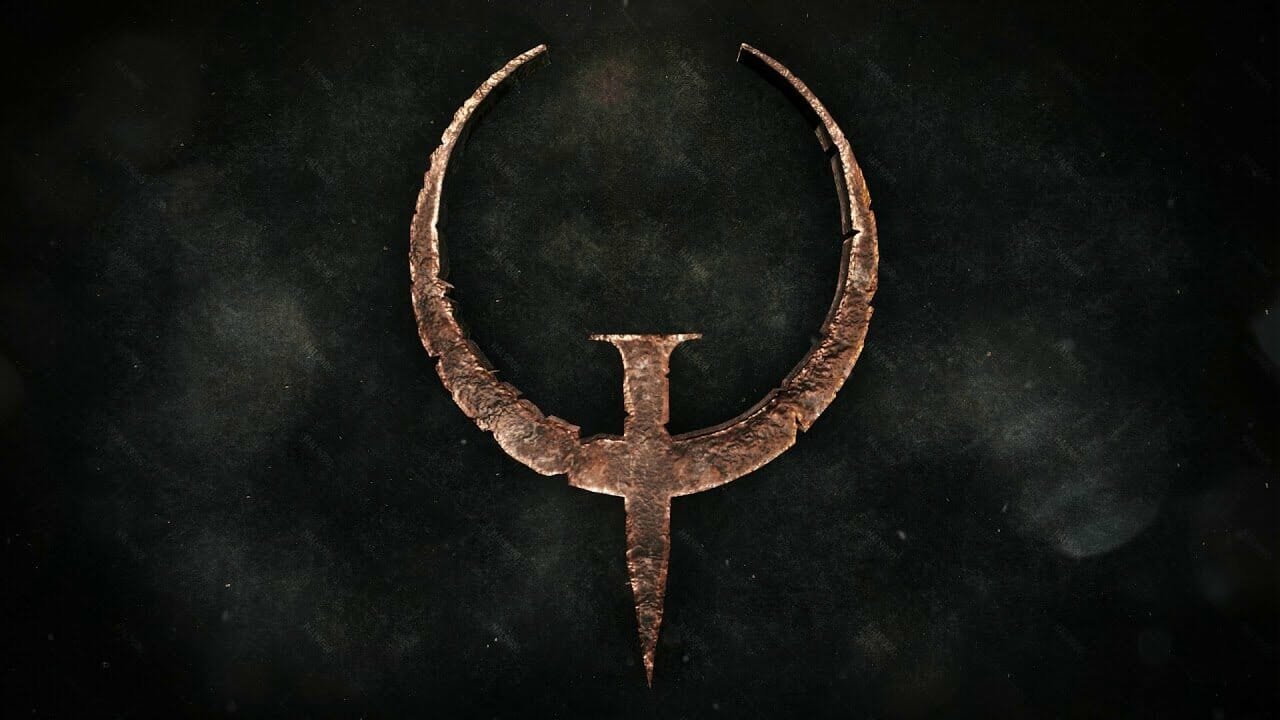 With a new title becoming a possible reality at Quakecon 2021, fans are left waiting for the developers to talk about the new entry.

Quakecon 2021 at Home gives fans another annual event for its 25th year, with heavy emphasis pointing in the direction of a new entry in the franchise.

After skipping the event in 2020, the festival returns this year with a full event revolving around the beloved first-person tournament-style shooter that has captured fans since 1996 with its first instalment. The shooter quickly developed a fan following, with its rustic look and its dark atmospheric nature, also improving on the Doom engine that preceded it, dubbed the Quake engine.

With all of these events come fan theories, and small pieces of evidence that back the theories up. A new title has been heavily suggested when their schedule was mentioned, which was posted to Twitter. Not to mention the game is now being rated for other platforms, including Xbox Series X|S and PlayStation 5, by the ESRB, it seems likely that something big is coming.

Interestingly enough, the schedule includes a segment called ‘Let’s Talk Quake’ that used to have “Quake is back, in this special stream John Linneman from Digital Foundry talks to Jerk Gustafsson of MachineGames about the title’s iconic legacy and what it meant to both of them. The pair will also discuss the additional content MachineGames have contributed to this revitalized edition,” as the paragraph’s former description as Xboxera reports.

This could point fans in the direction of a new franchise title, or a complete rehaul of an older title. As Quakecon 2021 proceeds throughout the coming days, the community will assuredly learn more regarding this exciting cryptic piece of news. And upon discovery, the event description is left without a peep. No formal announcement regarding a new entry has been made thus far.